Bill Siemering, a resident of Wyndmoor for the last 35 years, will be inducted into the Radio Hall of Fame on October 28, two days after his 87th birthday. He was influential in setting up National Public Radio. 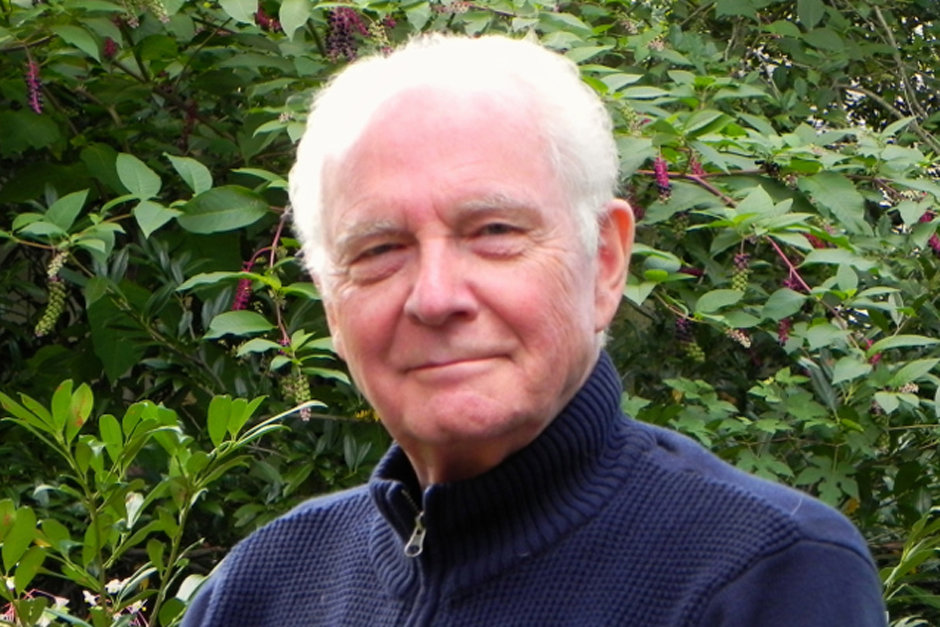 Bill Siemering, a resident of Wyndmoor for the last 35 years, will be inducted into the Radio Hall of Fame in Chicago on Oct. 28, two days after his 87th birthday. 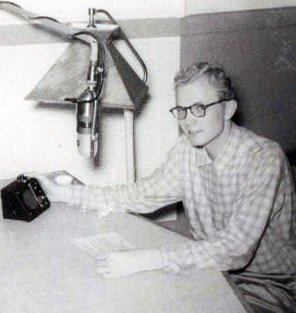 Bill Siemering is seen working at his University of Wisconsin radio station, WHA, in 1956. 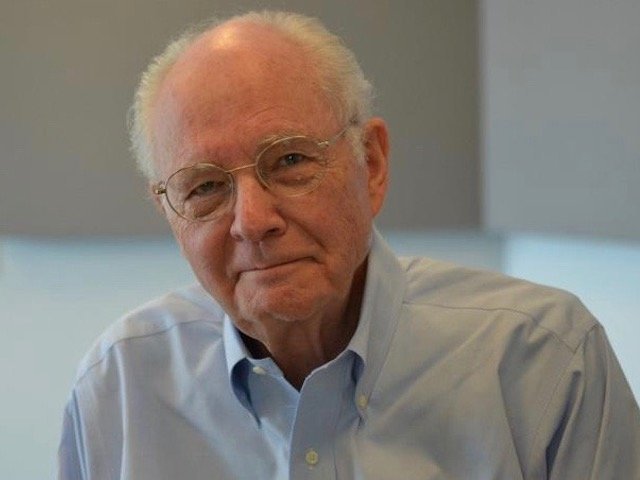 Today, Siemering is a senior fellow with the Wyncote Foundation, and he often gives Zoom talks about his career in radio to students and others around the country.
Previous Next
Posted Thursday, October 28, 2021 6:01 am
by Len Lear

The word “legend” is used so much in the news media that it is almost a cliché, but if ever there were a local person it truly applies to, it is Bill Siemering, a resident of Wyndmoor for the last 35 years (and Mt. Airy for eight years before that), who will be inducted into the Radio Hall of Fame in Chicago on Oct. 28, two days after his 87th birthday.

My only question for the Radio Hall of Fame, which was founded in Chicago in 1988 “to honor those who have contributed to the development of the radio medium throughout its history in the U.S.,” is: What took you so long? The man has been a major innovator and pioneer for 58 years, ever since he became the first professional general manager of the student radio station at the State University of New York in Buffalo.

Siemering already has been the recipient of the Edward R. Murrow Award from the Corporation for Public Broadcasting (1986), a MacArthur Foundation Fellowship (1993), an honorary Doctorate of Law from Arcadia University (1995), an NPR Lifetime Achievement Award (2000), a Third Coast Festival Lifetime Achievement Award (2002), the prestigious George Polk Award (2019) and many others.

But despite all those accolades, he remains truly humble. “I really don't know why you want to do this article,” he insisted when contacted, and had to be cajoled into answering questions. Each time he was asked about one of his singular accomplishments, he insisted that “the entire staff did it together. I could not have done any of this on my own.” And when the question of a deadline for this article arose, he laughingly commented that at his age, he prefers “not to use the word 'deadline,' but rather 'lifeline.'”

Siemering grew up in a town near Madison, Wisconsin, that was so small there were only two teachers in the entire school. Obviously, they each had to teach multiple grades.”I actually learned a lot about science, art and other subjects by listening to the Wisconsin School of the Air on the radio,” he said last week. “I found the radio to be a great source of the imagination and still do. I still listen to public radio but not commercial radio.”

Siemering wrote the mission statement for National Public Radio when it was founded in 1969, went on to become its first program director and helped develop the conversational radio interview represented today by WHYY’s “Radio Times” and “Fresh Air,” which he turned into a national program as the station manager.

He won a Peabody Award for the news program “All Things Considered” in 1972, but despite that success was fired by his boss, Don Quayle, first president of NPR (no relation to former Vice President Dan Quayle), over alleged disagreements in management style.

“I was crushed,” Siemering said. “Some people think that your career was all smooth, but there were definitely bumps along the road. I was also pushed out in Philadelphia.”

In 1978, WHYY-FM (then known as WUHY-FM) was an underperforming public radio station. As its new station manager (later retitled as Vice President for Radio), Siemering oversaw the sustained growth of the station's audience and operations, the expansion of its news staff, and development of its programming. He helped develop “Fresh Air,” hosted by Terry Gross, into the third most listened to program on NPR and also created the popular “Radio Times” with Marty Moss-Coane.

Siemering incorporated music, sound and compelling storytelling into radio programming from his early days in radio. From 1987 to 1992, he was the first executive producer of “Soundprint,” a weekly series of independently produced radio documentaries that have aired on NPR stations. It has won numerous national and international awards.

In 1993, Siemering went to post-apartheid South Africa at the request of the U.S. State Department “to try to reform their news media so there would not be any bias, just straight reporting, about their elections.” In 2003, he founded Developing Radio Partners (DRP), which worked to create independent media in developing countries, including those ravaged by war. He left DRP in 2017.

Today,  Siemering is a senior fellow with the Wyncote Foundation, and he often gives Zoom talks about his career in radio to students and others around the country. In his spare time he takes walks in the Wissahickon and the Schuylkill Valley Nature Trails (“not enough, though”) with his wife, well known gardening maven Lucretia Robbins.

According to Marc Fisher, author of “Something in the Air,” Siemering's “polite, thoughtful manner masked a burning passion for social justice... He was determined to change the status quo, to insist that listening to the radio not be a passive pursuit… He attacked exactly those areas of conflict from which most managers fled -- race, class, the division between rich and poor, powerful and weak.”