Letter: Thanks to a local company that took on a tall order

On Mon. May 23, somebody named Jillian Buxton posted in the Nextdoor App about a cat being stuck in a tree in Winston Park in Chestnut Hill.

Letter: Thanks to a local company that took on a tall order 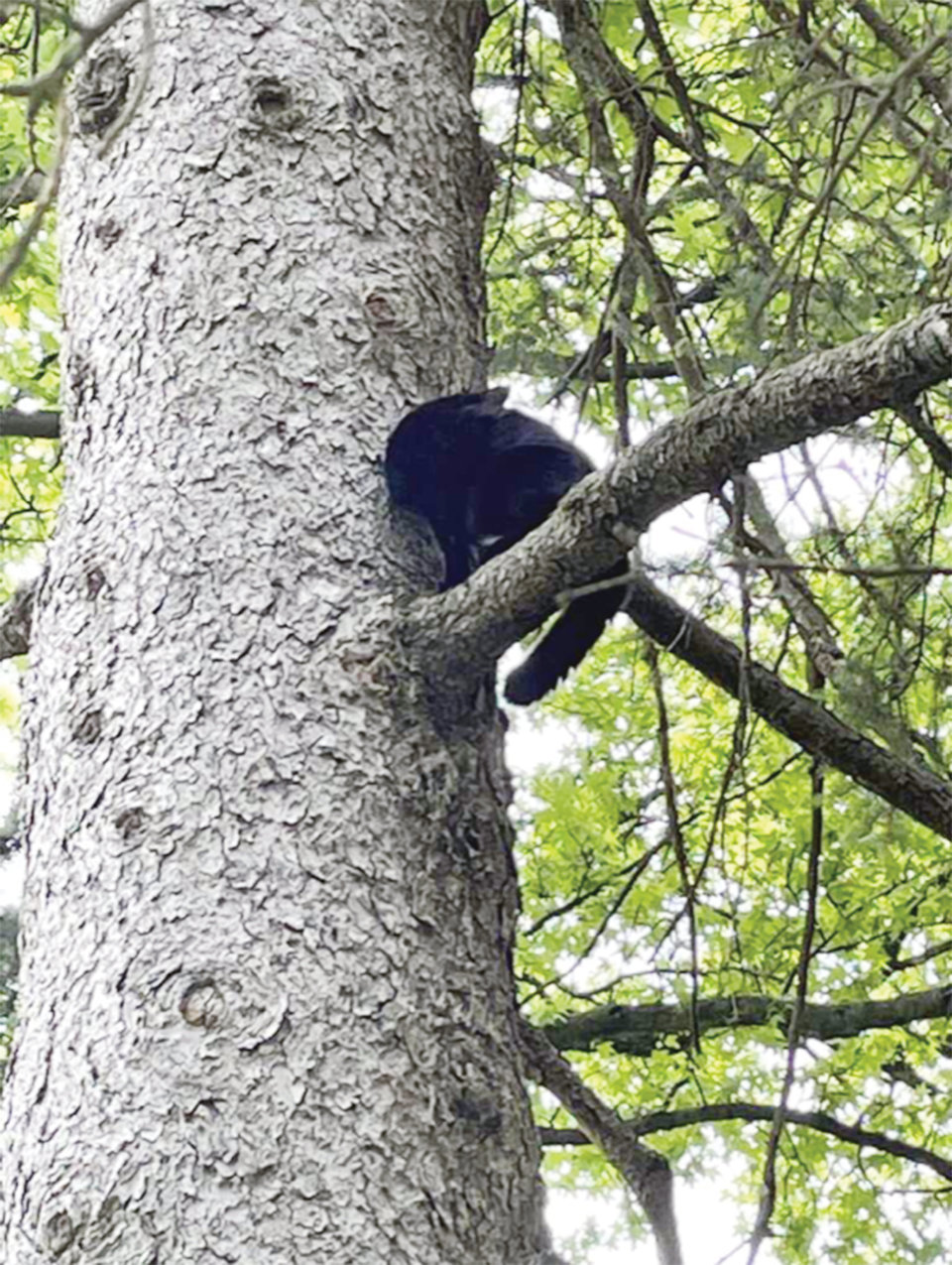 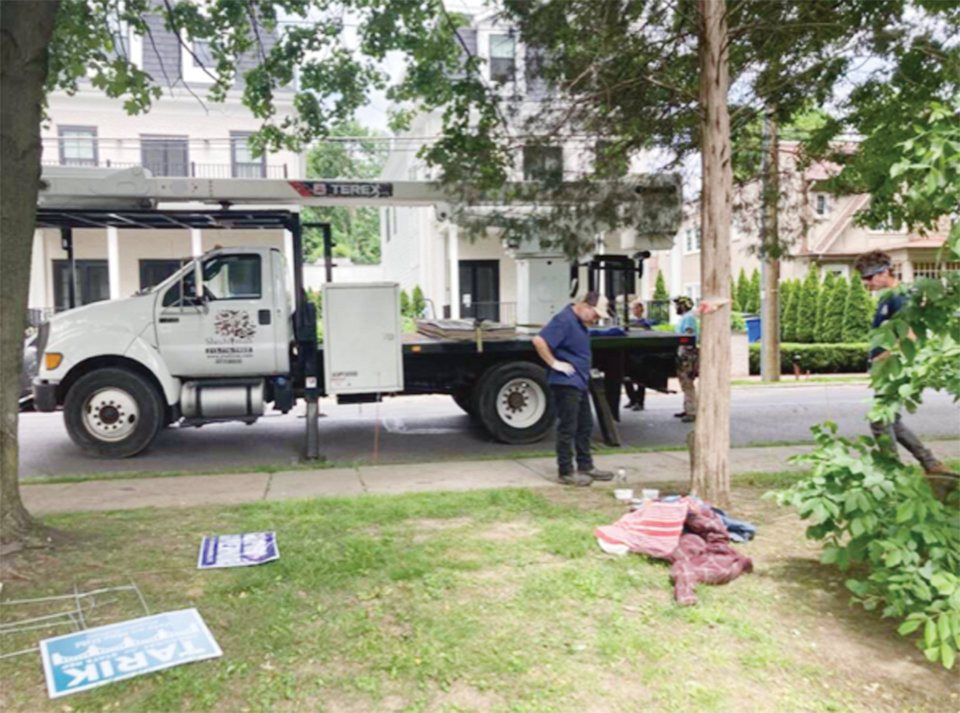 On Mon. May 23, somebody named Jillian Buxton posted in the Nextdoor App about a cat being stuck in a tree in Winston Park in Chestnut Hill.

Jillian is a resident of Manayunk and thus her post wasn’t visible to the people nearest to the cat. So Maxwell McAdams from Chestnut Hill shared her post, so that people near the park where the cat was stuck would see it.

Neighbors quickly went to the park to try and help.

The cat was more than 25 feet up in the air and had chosen a narrow and weak tree to climb - which couldn’t support the weight of an adult.

One neighbor brought out a ladder and tried using a claw contraption to get food to the cat, or possibly entice it down with the smell, but it did not work.

That evening, they left food and water at the trunk of the tree, hoping the frightened cat might come down if people weren’t around.

But the next morning the cat was still up in the tree. Neighbors were worried, as it had been out in the sun all day.

Finally, my husband called our tree guy, Zach at Shechtman Tree Care. He said he had a crew working only a few blocks away and would send them over as soon as they were done.

Sure enough they showed up around 3 p.m. and rescued the cat, free of charge!

A neighbor, Beth Monahan, has offered to give temporary foster housing to the kitten while a permanent home is found.