Local author proves there are 'second acts,' after all

Local author proves there are 'second acts,' after all 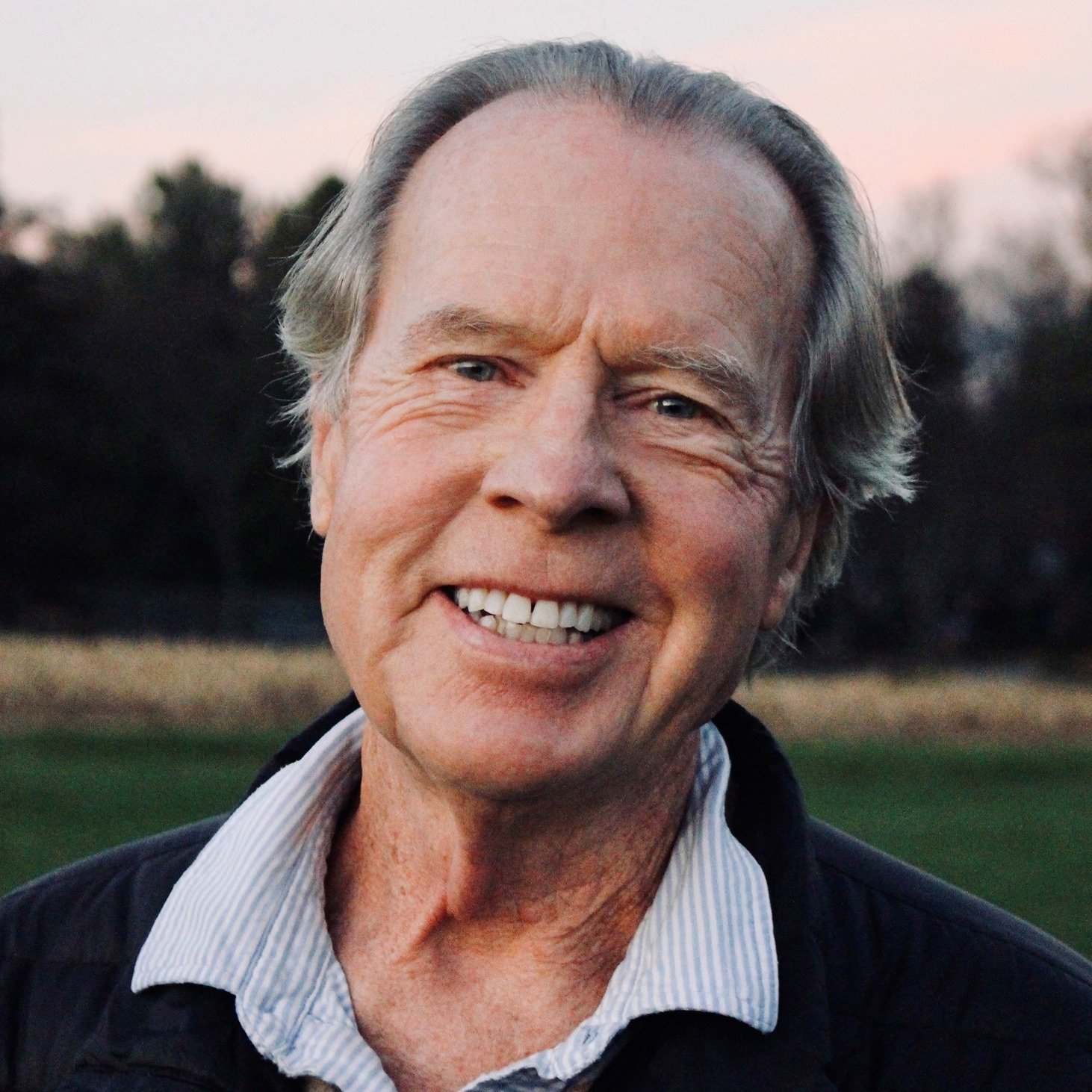 Harry Groome had a successful 30-year career in the pharmaceutical industry, rising to chairman of SmithKline Beecham Consumer Healthcare, but after a forced retirement he has authored five novels, and two powerful new novellas that were just published in June. 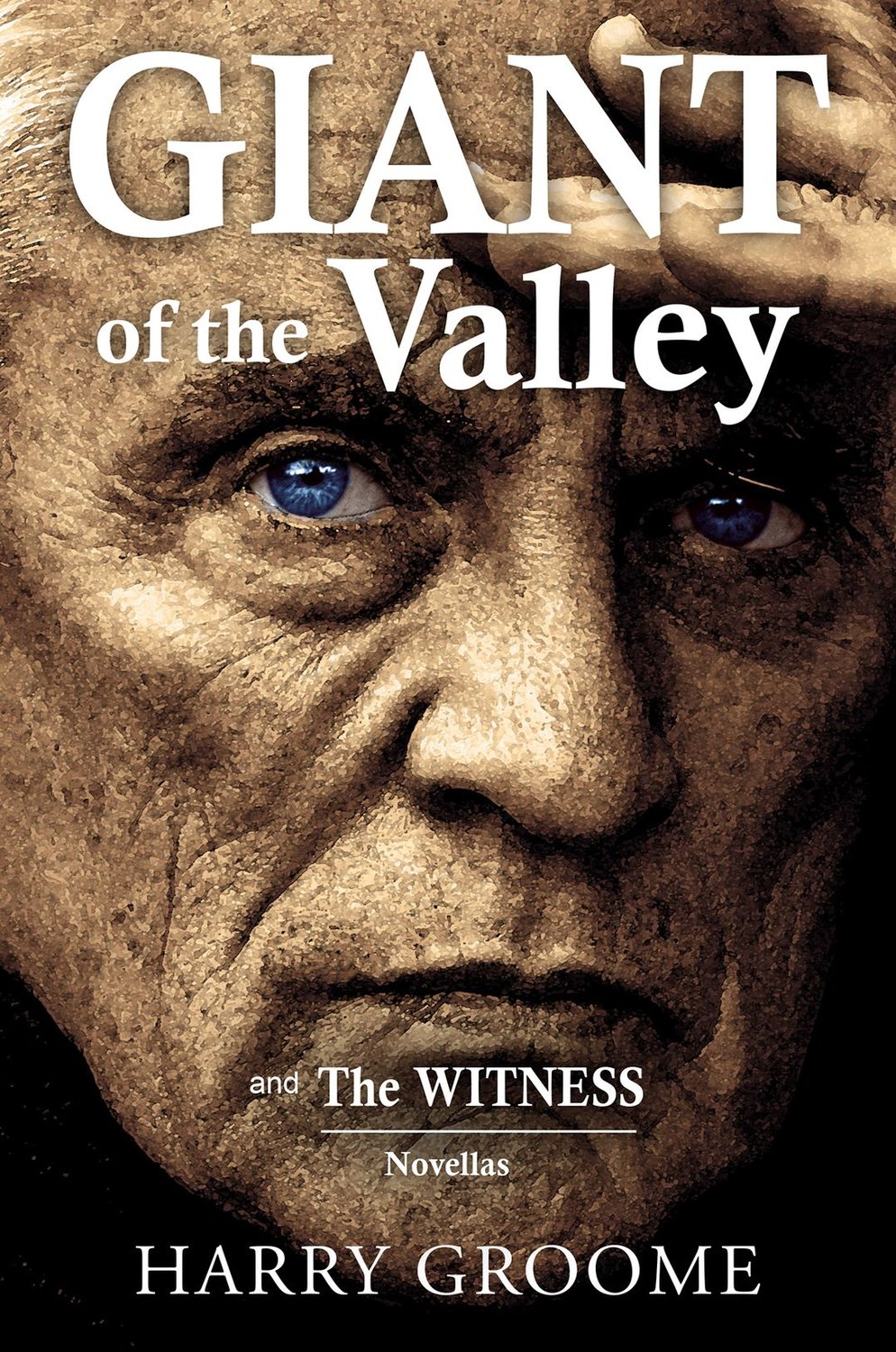 “Giant of the Valley” and “The Witness” are two powerful novellas by Chestnut Hill author Harry Groome. They were released in June by Connelly Press in Villanova.
Previous Next
Posted Thursday, August 25, 2022 12:00 am
by Len Lear

Fitzgerald did not know Harry Groome, who was just three years-old when Fitzgerald died in 1940, but if he knew Groome today, he might just change his opinion about “second acts.”

Groome grew up in Chestnut Hill and attended Chestnut Hill Academy until 1955 (it only went up to 8th grade at the time), after which he was sent to the Pomfret School, a small, elite boarding school in Connecticut. Growing up in Chestnut Hill, Harry once told me he remembers “the intimacy of the community, the friendly shopkeepers and the tolerant Philadelphia police in their red cars.”

After graduating from the University of Pennsylvania in 1963 with a degree in English, Groome worked for corporate pharmaceutical companies for more than 30 years, starting out as a writer and advancing eventually to chairman of SmithKline Beecham Consumer Healthcare. His dad, also named Harry, was an advertising executive and civic leader. His mom, Sarah, taught dancing and flower arranging. He has a sister, Peggy Cooke, and a brother, Clark, who for many years wrote theater reviews for the Local.

When Harry was 52 and facing retirement eight years into the future because his employer, SmithKline, required employees to retire at the age of 60, a friend suggested that he start writing novels.

As a result, Groome enrolled in a master’s degree writing program at Vermont College shortly after his retirement at 59, and that is where his “second act” began. (Groome chose Vermont College, where he was older than all other students and faculty members, because “I checked out Philly area schools, and none were offering master's degrees in fine arts or writing at the time.”)

It wasn’t until 11 years later that Groome’s first novel, “Wing Walking,” was published, followed by “Thirty Below” and the award-winning Stieg Larsson parody, “The Girl Who Fished with a Worm.” A finalist for the William Faulkner Short Story Awards and nominated for the Pushcart Prize, Harry's short stories, poems and articles have also appeared in dozens of magazines and anthologies including Gray's Sporting Journal, Ellery Queen's Mystery Magazine, Field & Stream and Detroit Magazine.

He also wrote “Celebrity Cast” and “The Best of Families,” both of which blew me away with their believable razor-sharp dialogue and compelling plots. “Families” tells the story of Philadelphia socialite Francis Hopkinson Delafield, who falls in love with a French Canadian girl, only to have her disappear shortly after their marriage. (The beginning and ending of the book take place in Chestnut Hill.)

“The Witness” is set in Sarajevo during the Bosnian war in the 1990s. Much of it reminds one of the carnage and cruelty now happening in Ukraine. Groome and his wife, Lyn, who was working for a Quaker organization at the time, visited Sarajevo in 2001 to work with young people who had been devastated by the war. “It was a life-changing experience for both of us,” Groome said.

“I had tried to write several novels that all wound up in the trash can, and I finally wound up with 'Witness,' he said. “I finished it during the pandemic. Things were so quiet around the house. I was never so productive because there were fewer distractions.”

“Giant of the Valley” is a modern retelling of Shakespeare's “King Lear,” whose heart is broken by two ungrateful daughters. The “Lear” figure is Big Louis McCutchen, a former business leader who battles with the guilt of causing his wife's death in a car accident while resisting his three daughters' attempts to move him to a life care facility. According to the Readers' Favorite website, “Giant of the Valley” is “a gorgeous pair of novellas, each with stunning prose that leaps off the page.” I agree completely.

When I asked Groome a few years ago if he could meet and spend time with anyone on earth, who would it be, he replied, “The person who came up with the concept of the hot shower.”

For more information or to obtain any of Groome's novels, visit harrygroome.com. Len Lear can be reached at lenlear@chestnuthilllocal.com