In talking about her new novel, “Her Past Can't Wait,” which was released Sept. 13, Jacqueline Boulden was animated and passionate. 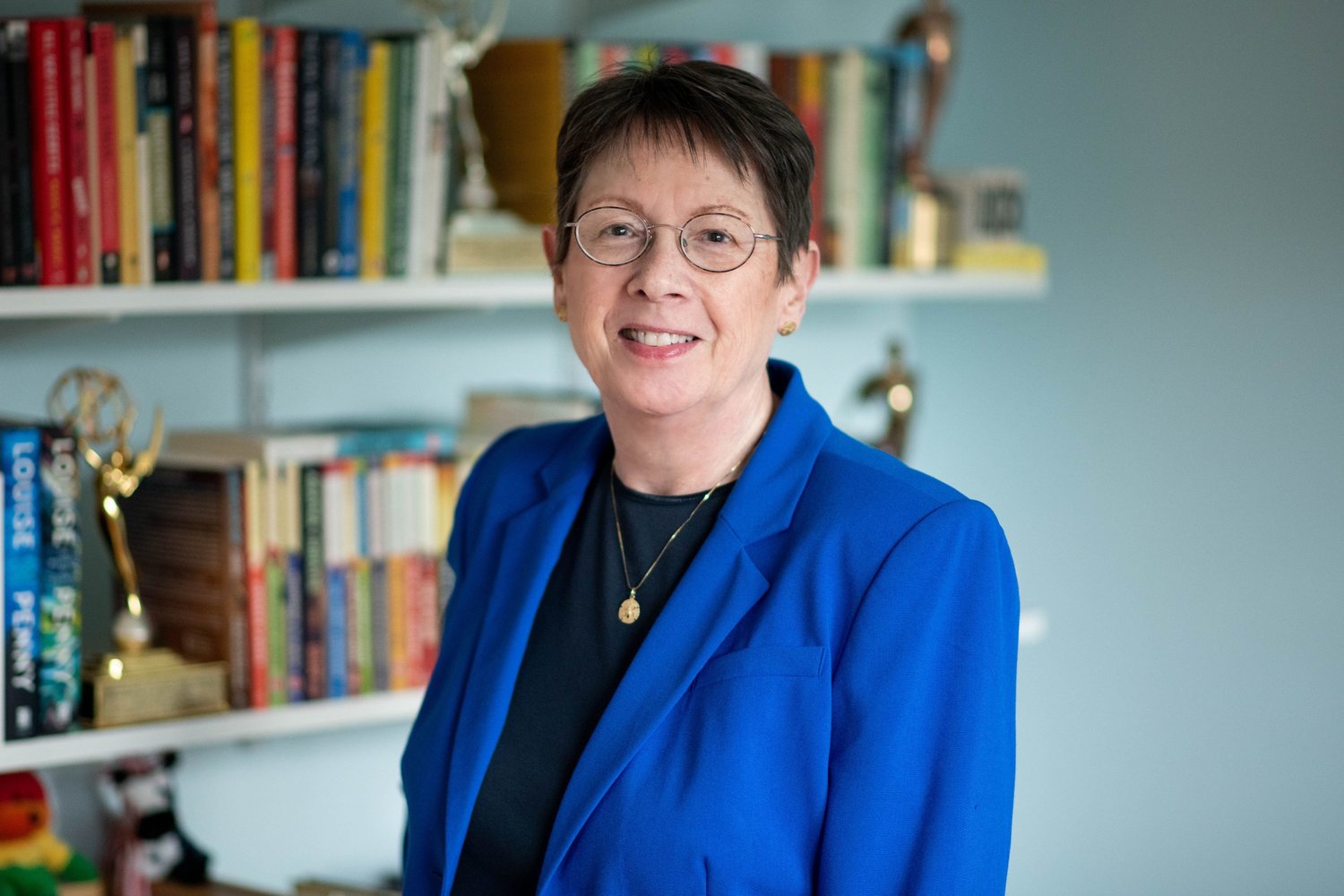 Boulden said she wrote the book to let women know “it is possible to get past these experiences (of sexual abuse) ... I get emotional when I read about other women's stories. I saw four therapists myself over a 15-year period.” 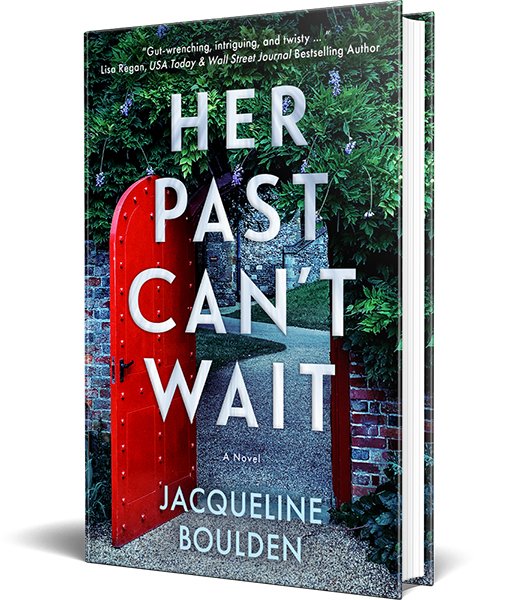 “Her Past Can't Wait,” which was released Sept. 13, is a thriller by Jacqueline Boulden, who lived in Mt. Airy for 30 years before moving to upstate New York.
Previous Next
Posted Thursday, October 20, 2022 12:00 am
by Len Lear

In talking about her new novel, “Her Past Can't Wait,” which was released Sept. 13, Jacqueline Boulden, who lived in Mt. Airy for 30 years before recently moving to upstate New York to be near aging family members, was animated and passionate.

The Emmy-winning former anchorwoman for Channel 29’s 10 p.m. news in Philadelphia said she knows a lot of women who have been groped, harassed, stalked, and even assaulted.

“I have heard all these stories – but I have not heard enough about healing,” she said. “I want women to know it is possible to get past these experiences.”

The novel, which Boulden discussed with customers at booked independent bookshop, 8511 Germantown Ave., on Thursday evening, Oct. 13, is a psychological thriller set in Northwest Philadelphia. It relates the story of a woman named Emily, whose successful life begins spiraling out of control after she slaps an important client for groping her.

Emily begins working with a psychotherapist who specializes in a trauma therapy known as Eye Movement Desensitization and Reprocessing (EMDR) which Boulden herself says she has personally benefited from for many years. It’s a form of therapy that uses eye movements to access and reprocess traumatic events.

Thanks to the therapy, Emily peels back the layers of her memory to recall a childhood trauma, and when she realizes the person she once trusted may be targeting others, she sets out to prevent them from hurting anyone else.

“Trauma can be painful and debilitating for years,” Boulden said, “So people tend to suppress it. I had an uncle who was in World War II but would never talk about it because it was too painful.”

Despite sharing the same therapy technique with her heroine, however, Boulden said her story is her own.

“I have also had serious issues with trauma, but I fictionalized a lot in the book,” she said. “It is way easier to make things up than to relive your own painful past.”

Kirkus Reviews has called Boulden's new novel “an engrossing tale about sexual assault that skillfully covers a tough and timely topic.” Bestselling crime novelist Lisa Regan, a former Roxborough resident who has been profiled in the Local, called it “gut-wrenching. Intriguing and twisty … ”

Boulden said she has wanted to write a novel ever since she stayed up all night in high school because she couldn’t sleep until she read the ending of Theodore Dreiser’s “An American Tragedy.”

But the need to earn a living, and a love of news, sent her off to Utica University, where she received a bachelor’s degree in journalism and public relations. Then she made several career moves around the country, covering politics in Washington, D.C., NASA and the space shuttle program in Florida, and fighting the wind for control of her hats during live shots in hurricanes and blizzards while working in Orlando and Philadelphia.

Boulden was at Channel 29 from 1988 to 1998, and has also worked as a writer and producer of educational, corporate and documentary videos, earning several “Telly” awards along the way.

Over all those years, she said, she’s had many ideas for novels, and even started writing two. But somehow they never got finished.

“I decided five years ago to write full time,” she said. “I took several writing courses and have definitely improved my craft. The earlier novels were not good enough.

“The fun of writing is to take actual facts and mold them into a narrative and follow the characters,” she continued. “You make an outline, and then the writing just flows. That's what I love about it. I don't know where the inspiration comes from.”

Boulden lives in upstate New York with her wife and their rescue dog, who’s teaching them how to speak ‘Beaglish.’ For more information, visit jacquelineboulden.com. Len Lear can be reached at lenlear@chestnuthilllocal.com.