Lillian Gaffney is a modern-day Biblical Job — a Glenside resident, author of the just-published memoir, “Rising Up: A Journey of Addiction, Hope, Courage and Love,” and role model for anyone who has been to hell and wants to find their way back. 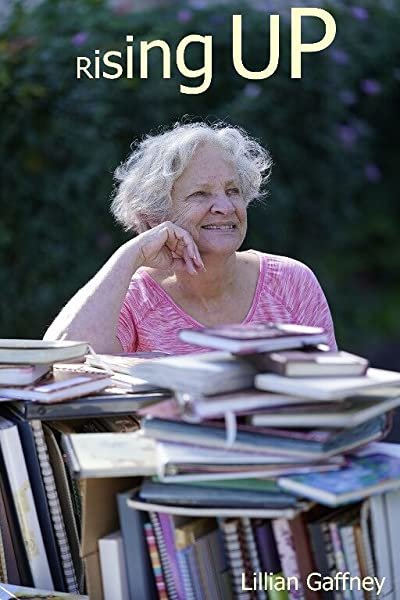 Lillian Gaffney has written her first book, a memoir, at age 69, and it is unforgettable, according to this reviewer. 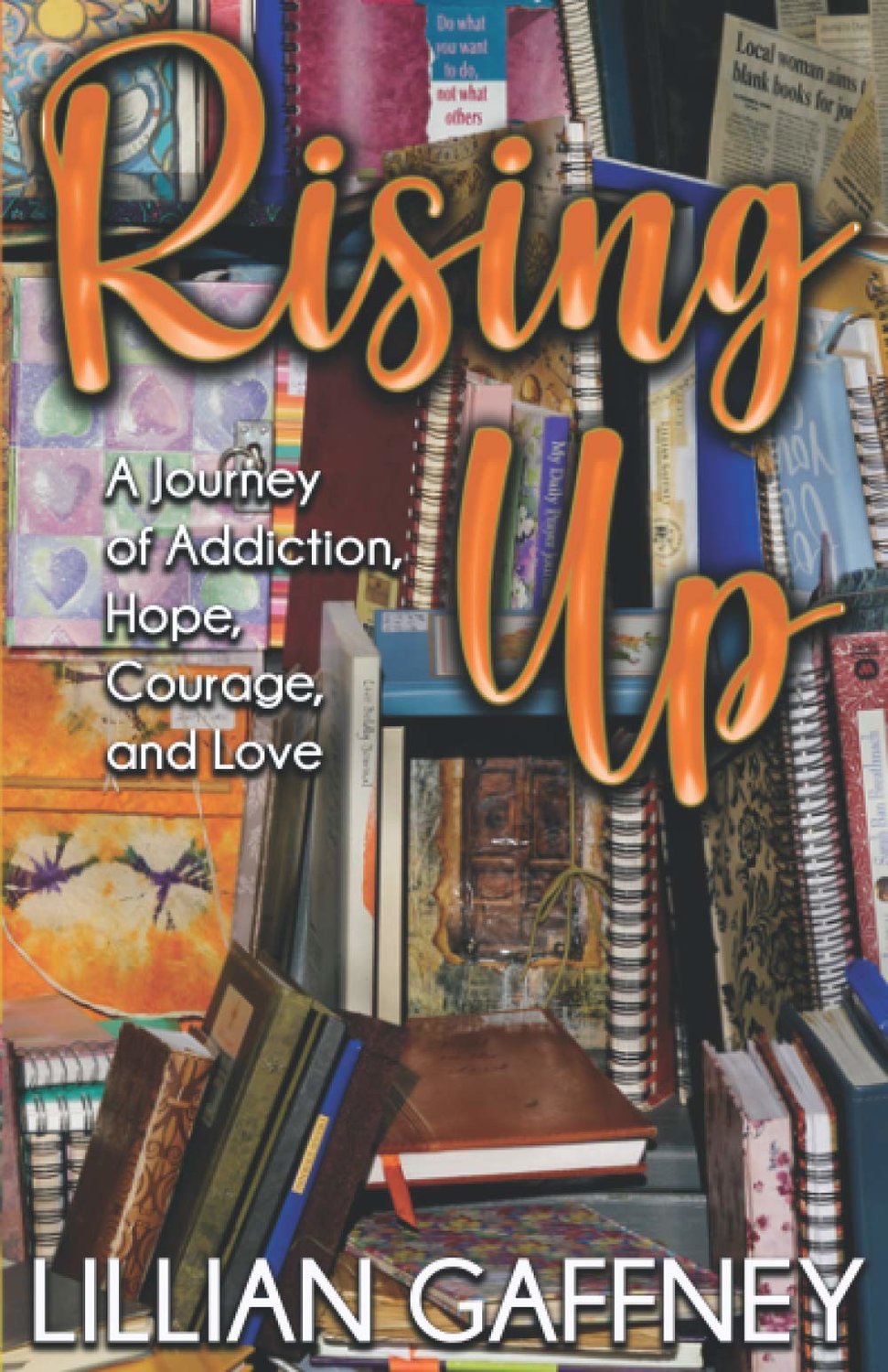 “Rising Up,” just published by Lillian Gaffney of Glenside, has received 11 reviews so far on amazon.com, all of which are five stars.
Previous Next
Posted Friday, April 30, 2021 11:00 am
by Len Lear

Lillian Gaffney, a Delaware native who moved to this area as a teenager, is a modern-day Biblical Job — a Glenside resident, author of the just-published memoir, “Rising Up: A Journey of Addiction, Hope, Courage and Love,” and role model for anyone who has been to hell and wants to find their way back. I am sure I will never forget this book. It could bring a tear to a glass eye.

I truly believe that if it were with a major publisher like Simon & Shuster that could promote in nationally, it would be on the New York Times best-seller list. Lillian, 69, a former drug addict and alcoholic, has suffered through so many setbacks and tragedies — physical (brain surgery and three episodes of spinal meningitis, among others), mental, psychological and familial — it is remarkable that she is still standing.

So many of her family members — her parents and her children, a brother and former husbands in particular — were addicted to drugs and alcohol, as she was, and were in and out of prisons, rehab centers and other institutions. One husband, a biker who spent three years in prison for a crime that is not specified, made methamphetamine in a lab, stabbed a driver in a road rage incident and was so terrifying that Lillian escaped from the house without telling him where she was going, even though she was sole owner of the house. Each time I thought, “This cannot get any worse; how much can one person suffer?” on the very next page it gets worse.

Particularly heartbreaking are the countless episodes in which her son and daughter return to their addictions again and again and again just when there seemed to be a sliver of hope for recovery. And the grandchild who was bounced around like a basketball because of his mother's (Lillian's daughter) drug addiction. And a brother who goes to prison for sexually abusing his own 14-year-old daughter. And Lillian, who has been “clean” for 20 years, was herself abandoned as a child by her addicted parents, but she seems to be the one every human wrecking ball turns to for help.

When I read a book I am going to write about, I put a star next to a sentence or paragraph I think is quotable and write the page number down for future reference. In this case I wound up with so many stars (28) that it would obviously be impossible to put all of the highlighted sentences and paragraphs into this article, but I will offer this brief sampling:

“My daughter has two black eyes, a whole 140 pounds at 5'7”, a scarred neck from injecting, is disheveled, sores on her feet from walking, bruises on her knees, bobbing and weaving when she talks like there are marbles in her mouth. My heart aches. This is a pain loving mothers know when their children are addicted ... “

“My son is in a dysfunctional relationship and is asking me to bail out his girlfriend's financial debt … My daughter in jail undermines my ability to parent her child. My grandson is not willing to go to school and is being defiant, wishing me and my husband to die; (we're) being bullied and threatened.”

“Rising Up,” which was just released two months ago, has so far received 11 reviews on amazon.com, all of which are five stars. The following review, posted on Feb. 25 by Annabel L. Grote, is typical: “If you live or have lived in an environment of addiction or have an interest in personal growth, this book will give you insight and hope ... Along the way this remarkable woman worked very hard to assist others and heal herself, increasing her insight, wisdom and artistic ability. This is a book about the power of love. A most remarkable story, a must-read.”

When reading this compelling, very well-crafted book, one hopes fervently for a “happy ending,” but I would rather not reveal whether there is one. I will say that Gaffney has grown exponentially as a human being and is able to forgive those who have cruelly abused her. Why did Gaffney tear open these emotional scars for all to see? It surely must have been so difficult for her to relive these nightmares.

Her answer: “When we share our stories, we present an avenue for others to share theirs … It is my hope that this book will give others the courage to shed their shame and guilt so they too can create the life that restores their dignity and pride … When we allow others to see our darkness and/or our light, we help others just by showing up.”

For more information: amazon.com, Lillian's Facebook page or lillian_gaffney@yahoo.com. Len Lear can be reached at lenlear@chestnuthilllocal.com