When David Chanoff was a student at Central High School in the late 1950s and early '60s, he never for a moment thought that he would eventually become an author of highly regarded non-fiction … 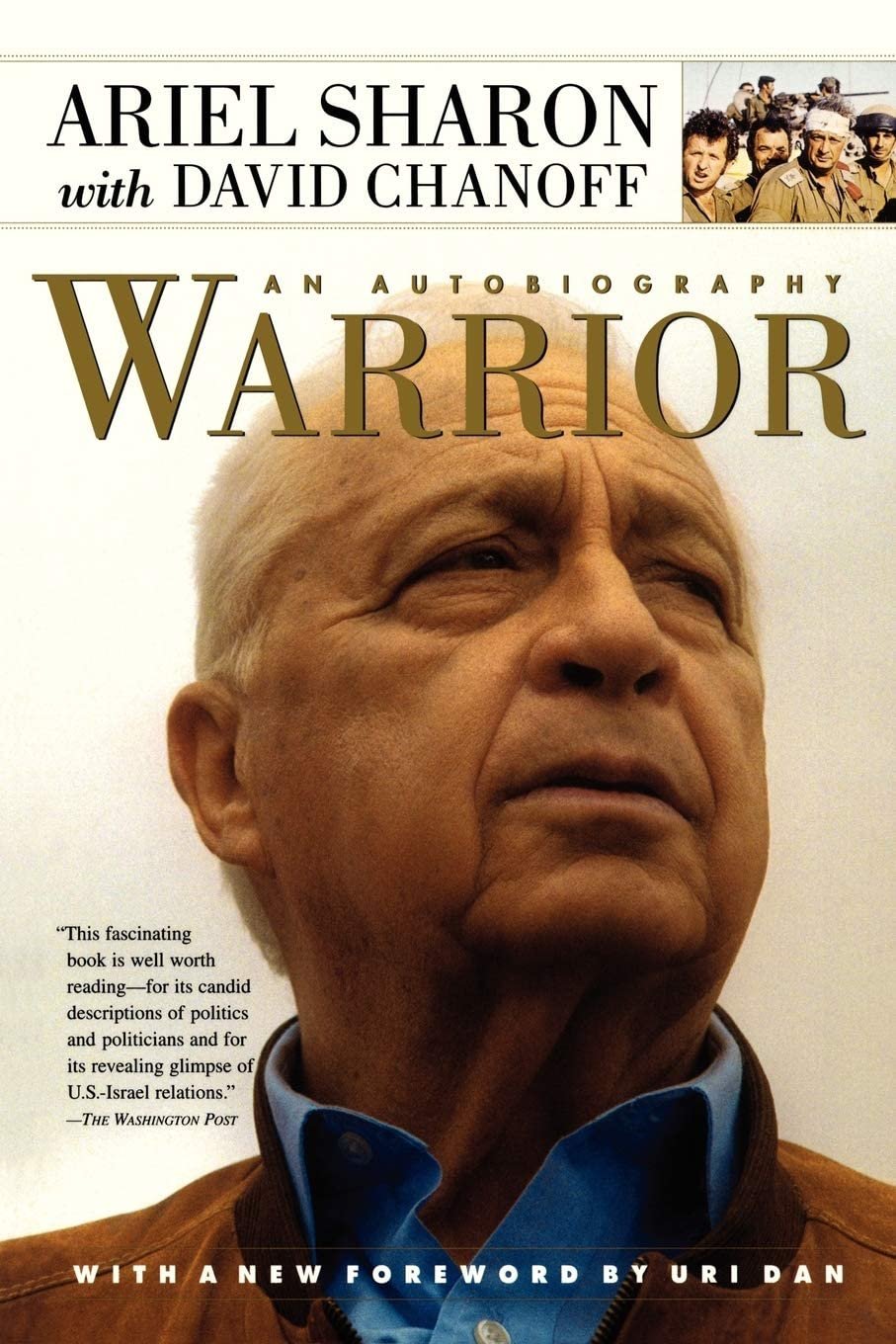 One of Chanoff's 18 non-fiction books about prominent individuals is “Warrior,” a collaboration with Ariel Sharon, former general and prime minister of Israel. 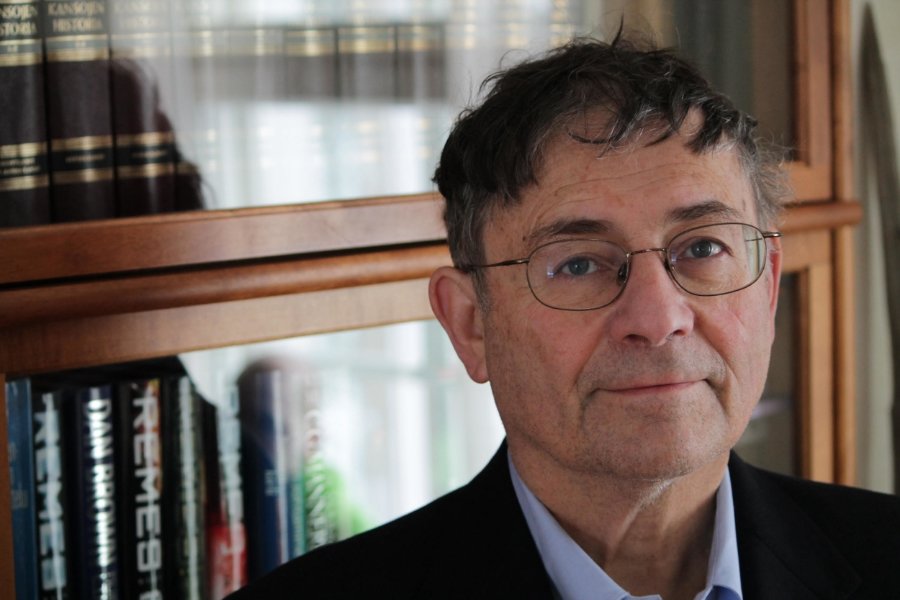 David Chanoff has written books about the Vietnam War that tell the Vietcong's and North Vietnamese' side of the story, a rarity among books in the U.S. about the war.
Previous Next
Posted Tuesday, October 20, 2020 12:49 pm
by Len Lear

When David Chanoff was a student at Central High School in the late 1950s and early '60s, he never for a moment thought that he would eventually become an author of highly regarded non-fiction books.

“I was a good writer,” he recalled last week. “Some of my teachers had recognized that back in elementary and junior high school, but I wasn’t drawn to writing stories or poetry or a journal, so it didn’t occur to me that I might have a future in writing. I loved history and literature, though. If I thought anything about the future, it was that maybe I’d become a professor of some sort.”

I guess it is hard to predict the future. Chanoff, 76, is the author of 18 non-fiction books (you can see them all and purchase any of them at thriftbooks.com), including such provocative titles as “A Vietcong Memoir: An Inside Account of the Vietnam War and its Aftermath,” “In the Jaws of History,” “Never the Last Journey,” “Portrait of the Enemy” and “Into the Heart: One Man's Pursuit of Love and Knowledge Among the Yanomami.”

A review on Publishers Weekly.com of “Portrait of the Enemy” says the book “succeeds in humanizing our former foe in a way not found in other works published in English, largely because of the wide variety of attitudes, political outlooks and the strong individuality of the voices heard. Characters include a North Vietnamese propaganda chief, a Vietcong general, a Vietcong assassin, a Buddhist opposition leader...”

Chanoff received his B.A. from Johns Hopkins University and a Ph.D. in English and American Literature from Brandeis. He has written extensively on current affairs, foreign policy, education, refugee issues, literary history, etc., for such publications as The New York Times Magazine, The Wall Street Journal, The New Republic, The Washington Quarterly, The American Journal of Education, The New York Review of Books and The Washington Post.

Chanoff also taught at various places around Boston. He considered himself “a struggling academic in a rough marketplace.” He also helped to found a radical “democratic” school in the late '60s “that’s had a surprising shelf-life.”

How did Chanoff select the fascinating and diverse array of characters he has written books about? “I didn’t 'select' most of them,” he replied. “It’s been serendipitous. I got started collaborating with a Vietnamese War and prison refugee who was a fellow at the Fletcher School while I was teaching at Tufts University.

“That led to four or five books with figures from that war. By then I had a reputation of sorts in the industry, which led to other things, all of it more or less fascinating: Israel, the Holocaust, the black experience in America, etc. I was always an amateur historian; working with some of these people fulfilled that predilection and made me a little less of an amateur.”

What person has had the greatest impact on Chanoff's life? “Good question,” he said. “One of my professors at Johns Hopkins who inspired me with the idea that the great thing in life is to continuously expand your knowledge base. Also our oldest son, Sasha, who was a refugee worker and now a non-governmental organization executive director, who helped bring my and my wife’s instincts of compassion and morality from the inner world into the real world.”

Although he graduated from Central High 59 years ago (216th graduating class), he still has vivid memories of his years there. “There were some very good teachers, some mediocre, a couple just bad. Nobody 'inspiring.' But it gave me a lot of satisfaction and pride that I was going to an elite school. I had a few close friends and lots of friendly classmates.

“I was from a far-off part of the city (two buses), so I missed the social interaction after school, which was not good, especially since Central was all boys. I sang in the chorus and the chorus’ double quartet, and I ran track (I was a lousy sprinter), which meant that I had a group of black friends, which turned out to be important for developing a social and cultural identity. I still have a lot of pride that I’m a graduate. I’ve gotten a good deal of mileage out of it over the years.”

What was the hardest thing Chanoff ever had to do? “Tell my grandparents when my brother died.”

For more information, Google David Chanoff and click on amazon.com. Len Lear can be reached at lenlear@chestnuthilllocal.com