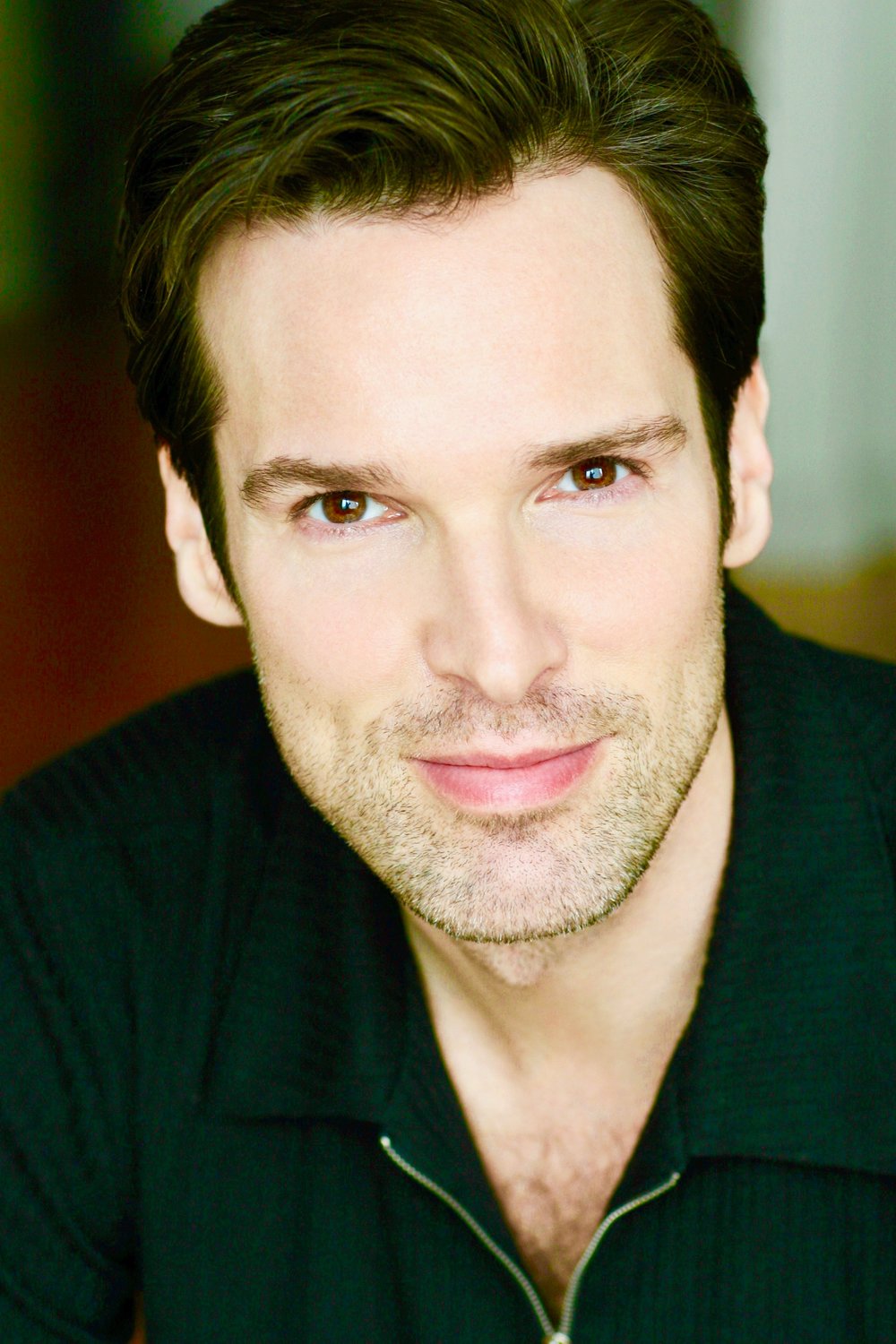 Panaro, who graduated from La Salle College High School in Wyndmoor, played the coveted role of the Phantom in Broadway's “Phantom of the Opera” more than 2,000 times.
Posted Thursday, December 2, 2021 6:00 am
by Rita Charleston

Broadway star Hugh Panaro was born and raised in East Oak Lane, attended St. Helena's School in Olney, went to La Salle College High School in Wyndmoor and ultimately graduated from Temple University's Boyer College of Music. Describing his early years, Panero told us last week that he was “raised in a happy, musical and multi-generational household in a neighborhood that was safe and secure. Those were carefree days when we could walk back and forth to school at St. Helena's without a care in the world, and our parents never had to worry about us.”

A multi-talented performer, Panaro has raised his voice in many well-known and successful musicals all over the world, including “Phantom of the Opera,” “Les Miserables” and “Sweeney Todd.”  He's won the hearts of countless fans with his musical talent, garnered numerous awards and honors and is readying an appearance with the Philly POPS at their annual Holiday Christmas Special, Dec. 4-18, at the Kimmel Center Cultural Campus.

So it's really hard to believe that this handsome, successful performer describes himself as a “nerdy little fat kid” who spent most of his time sitting “in front of the television set, watching 'Gilligan's Island' and eating.” But, he insists, “That was me. That's what my childhood consisted of. At the age of 12, I also became the church organist at Saint Helena's Roman Catholic Church, but that didn't help any. You see, if you play the drums, you're cool. But if you play the organ, you're just a nerd.”

Around the same time that he was growing in the wrong direction, Panaro's parents began looking around for something to occupy their son's mind besides TV and Twinkies. “And around the same time, my mom suggested we see 'Annie,' with Andrea McCardle, a Philly girl, and that's when everything changed for me.” Panaro said that after seeing 'Annie,' he fell in love with the theater and knew that's what he wanted to do with his life.

He started to study voice, began getting himself in shape and when still just 12, captured his first stage role as Friedrich in a local production of “The Sound of Music.” In school the roles kept coming, and his ambitions kept growing. “And the day after I graduated from Temple, my dad loaded up the station wagon and drove me to New York to fulfill my dreams.”

And fulfill them he did. Panaro is perhaps best known for having played the coveted role of the Phantom in Broadway's “Phantom of the Opera” more than 2,000 times. He made his Broadway debut in the original production of “Les Miserables” as Marius. He made his West End debut in the original London company of Harold Prince's “Show Boat,” as well as the Tony Award-winning production of “Sunday in the Park with George.” And his resume goes on and on and on.

Returning to Philly and the POPS after a three-year absence, Panaro said he's looking forward to the show. Joining voices with another Broadway star, Scarlett Strallen, with music conducted by David Charles Abell, Panaro explained that one of the songs he'll be singing is “I'll Be Home for Christmas,” a song he finds especially fitting.

“My parents are both gone now, so this is the first time I won't see some of my family out in the audience. Still, it's great to be singing in my hometown. It may sound corny, but no matter how many times you sing in public, when your friends and family are out there, you want to be the very best you can be. It's like a big reunion, and I feel very supported when I sing in Philadelphia.”

More details on the show and ticket information are available at phillypops.org/christmas.

Rita Charleston has been interviewing theatrical personalities, both famous and not-quite-famous, for the Local and other publications for many years.