Longtime Mt. Airy resident Karen Bojar, professor emerita of English and Women's Studies at the Community College of Philadelphia, has been thinking for 20 years about the issues explored in her new book, “Feminist Organizing Across the Generations.” 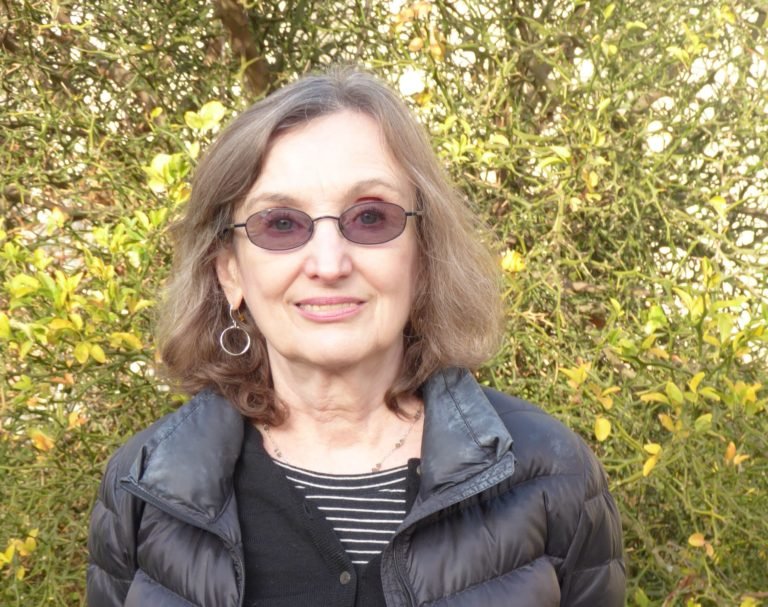 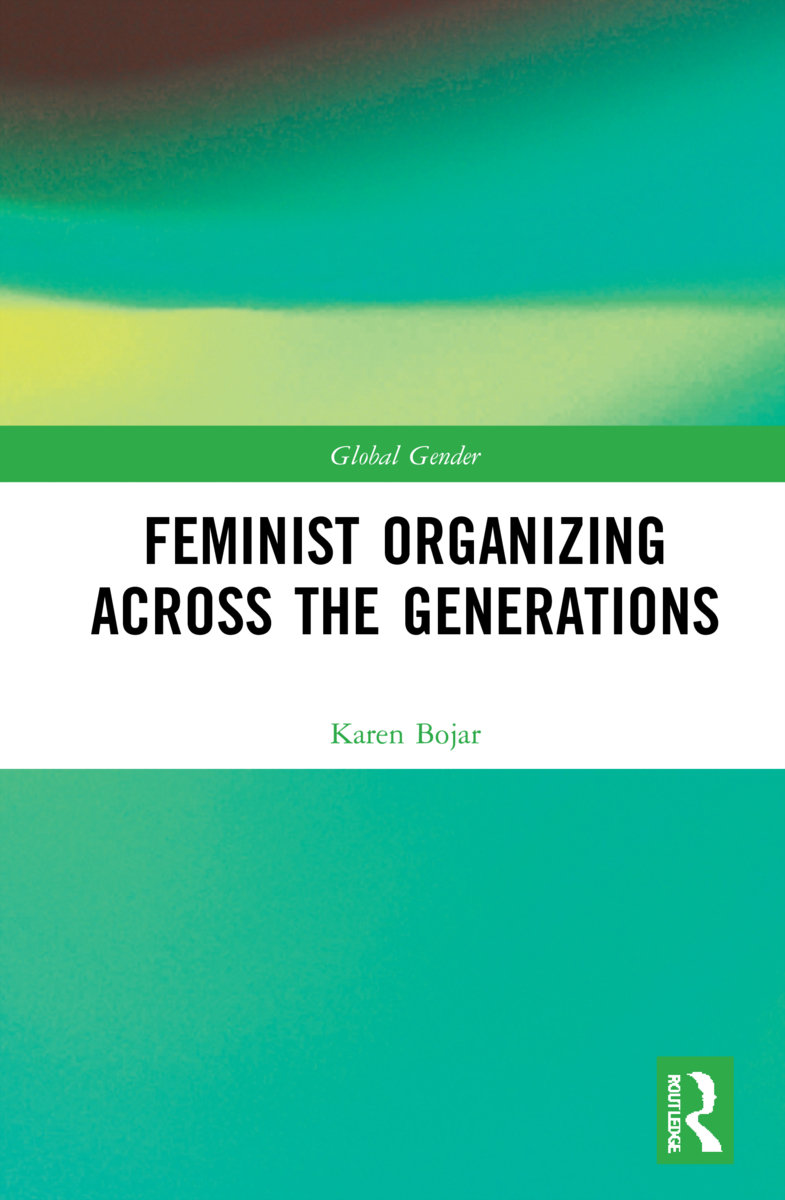 Bojar told us she “cannot ask my friends and colleagues to buy an absurdly over-priced book … (but) I have asked those who have access to university libraries to order the book.”
Previous Next
Posted Wednesday, December 15, 2021 6:00 am
by Len Lear

Longtime Mt. Airy resident Karen Bojar, professor emerita of English and Women's Studies at the Community College of Philadelphia, where she founded the women's studies/gender studies program, has been thinking for 20 years about the issues explored in her new book, “Feminist Organizing Across the Generations.” The book, which traces the evolution of the feminist movement over almost six decades, was just released on Nov. 25 by Routledge, a leading academic publisher based in Oxford, England.

“This actually goes back to when I co-edited 'Teaching Feminist Activism,' in 2002,” said Bojar, who served as president of Philadelphia chapter of the National Organization for Women from 2001 to 2009 and in that capacity dealt directly with the challenges of feminist organizing. “Also, during this period, I began collecting archival material from the founding members of Philadelphia NOW. I published that material in 2013 in time for a panel, 'Documenting Our History,' at the 2013 National NOW Convention.

“I knew my study was far from complete and I intended to return to the material and write a more comprehensive account, which would include a major strand of feminist history often left untold -- the enormous energy put into building feminist service organizations such as battered women’s shelters and rape crisis centers which were founded on a shoestring by committed feminists.”

Bojar, who has contributed articles to the Local in recent years, earned a Ph.D. in English literature from Temple University and an M.S. in education from the University of Pennsylvania. “In neither program did I have an opportunity to take courses in women’s studies,” she said last week. “The total absence of any courses on women and feminism meant that, like other women who first developed women’s studies programs, I was self-taught. I read just about everything available about feminism... Now there is so much literature written on feminism and gender issues that it would be impossible for anyone to review all the literature in the field, as I attempted to do in the ‘70s and ‘80s.”

A former longtime committee person in the 9th Ward Democratic Committee’s 2nd Division, Bojar is also the author of “Green Shoots of Democracy within the Philadelphia Democratic Party.”  When asked about her background and previous books, Bojar said she would rather “avoid personal questions … and questions about previous books and keep the focus on 'Feminist Organizing Across the Generations.'

“The personal experience that I do think is relevant is my political evolution. The short form: I was a socialist in the late '60 and '70s; in the '80s I lost hope in the possibility of fundamental change and became a Democratic committeeperson and a feminist activist. The feminist movement was changing women's lives all over the world, and I wanted to be part of a rising movement. I was not particularly enthusiastic about working within the Democratic Party, but I didn’t see any hope for socialism.

“Then Bernie (Sanders) came along, and I began to hope again that real change was possible. I believe that socialist feminism is the only hope of improving the lives of all women, but it has become clear that it will take a long time.”

“Many were involved in civil rights organizations and the movement for Black political empowerment. Others were involved in grassroots neighborhood organizations. Susan Hartmann in 'The Other Feminists: Activists in the Liberal Establishment,' documents the work of African American feminists who found that the ACLU, the NCC [National Council of Churches] and the Ford Foundation were more convenient or congenial places to pursue feminist aspirations than mainstream feminist groups.”

Interestingly, Bojar said her new hardback book is very expensive but did not want to mention the exact price “as both Amazon and Routledge adjust price to attract sales… On the plus side, an academic publisher like Routledge can ensure the book will be available in libraries and provide access to a global readership. Although  I cannot ask my friends and colleagues to buy an absurdly overpriced book, I have asked those who have access to university libraries to order the book.”