If you have a low opinion of the legal profession, then “Filthy Rich Lawyers” will only reinforce your view. 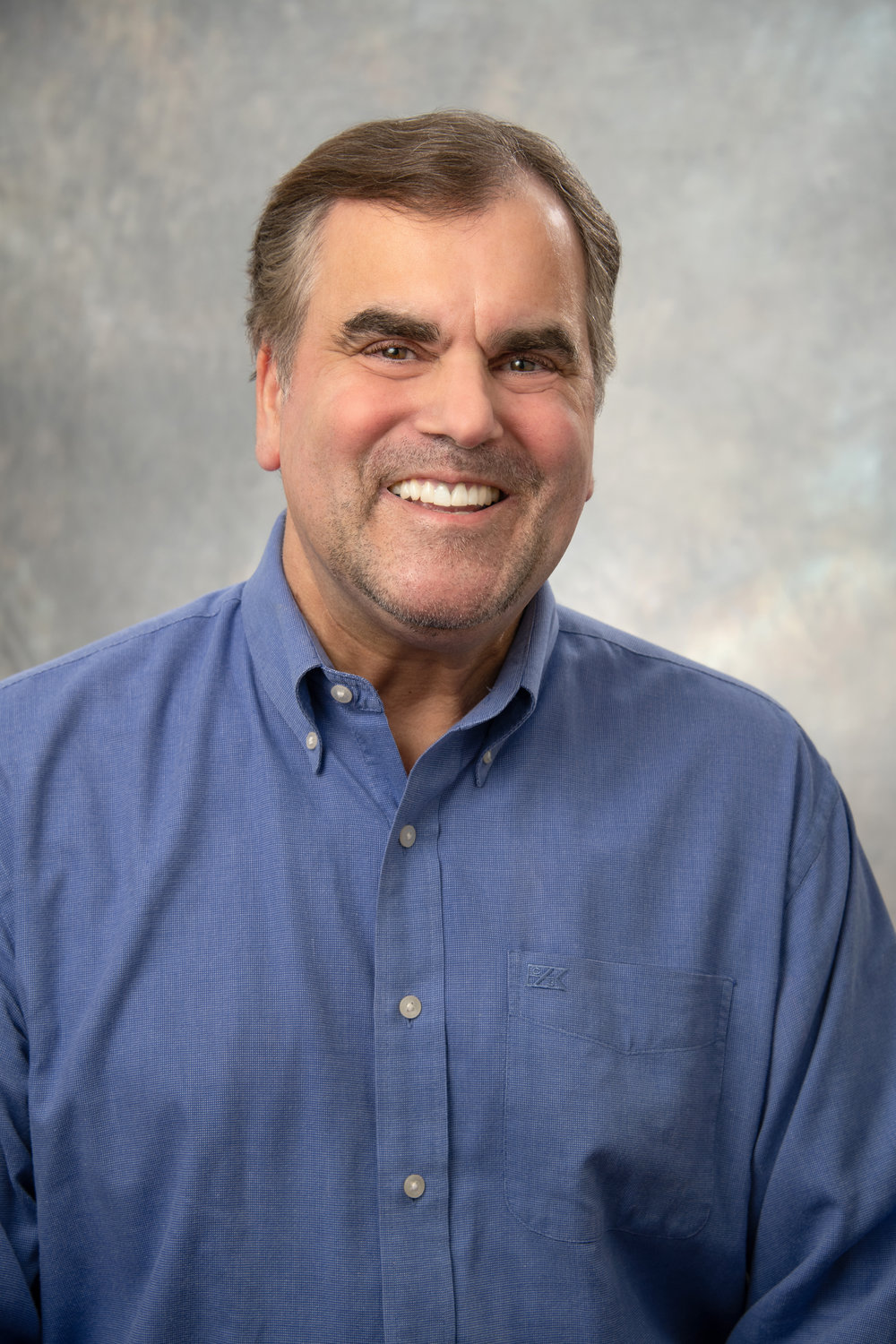 Brian M. Felgoise is a Fort Washington resident who has been practicing class-action law for more than 25 years. 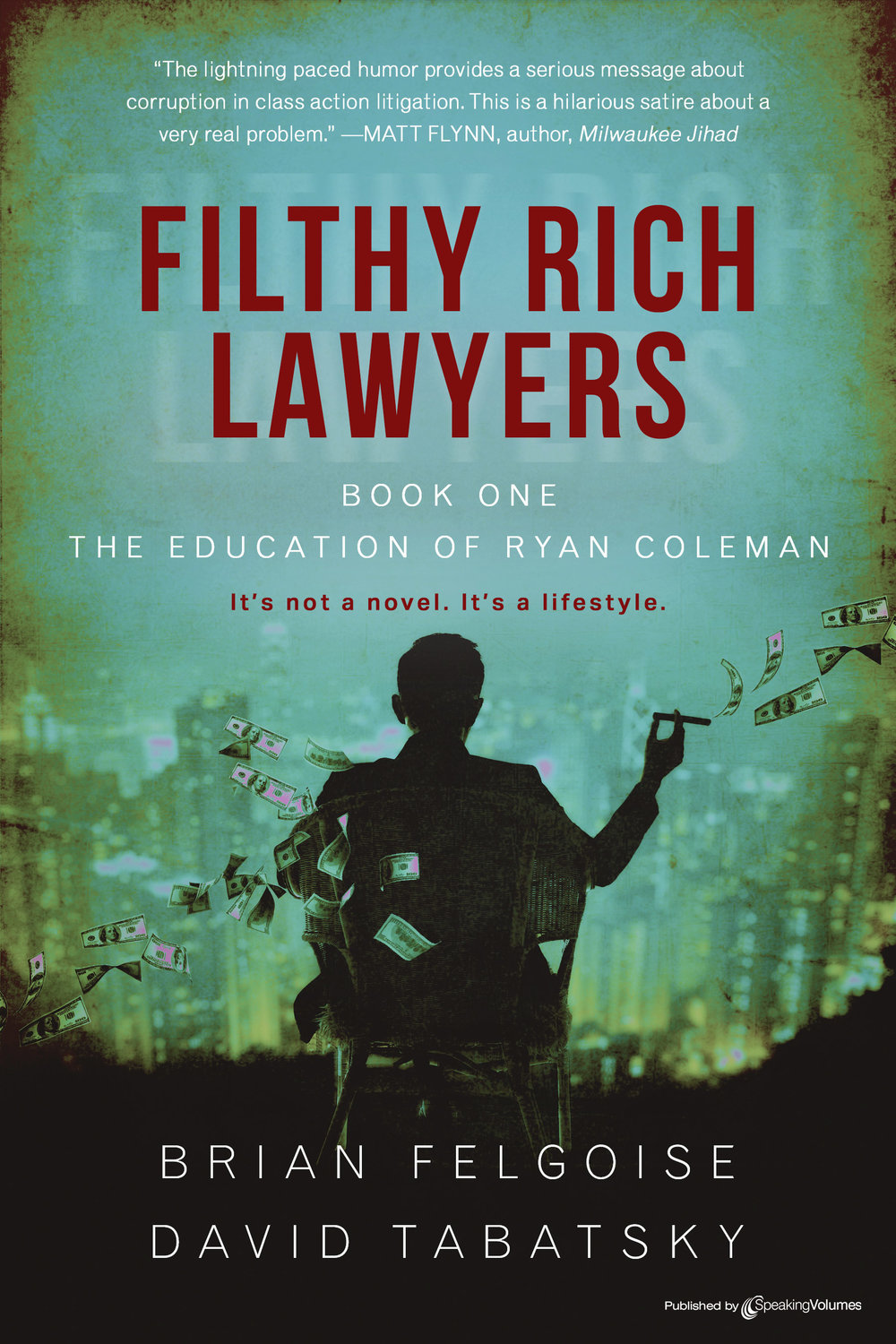 The co-authors have created some memorable low-life characters in their new novel, “Filthy Rich Lawyers.”
Previous Next
Posted Thursday, October 13, 2022 12:00 am
by Len Lear

If you have a low opinion of the legal profession, then “Filthy Rich Lawyers” will only reinforce your view.

It is the first novel co-written by attorney Brian M. Felgoise, a Fort Washington resident who has been practicing class-action law for more than 25 years.

Felgoise, who has won millions for clients in more conventional personal injury cases, has also been appointed lead counsel, co-lead counsel and class counsel in numerous high-profile cases throughout the country. He’s recovered obscene amounts of money in class action lawsuits arising out of fraud and malfeasance.

In “Filthy Rich Lawyers,” which was co-written by David Tabatsky, Felgoise exposes the underbelly of a certain type of legal case, a securities class-action lawsuit. The book, published by Speaking Volumes, features some of the sleaziest, greediest lawyers you never want to meet. For some of these characters, whatever they have to do to exploit the legal system and their own clients — lie, cheat, or steal – they will happily do it. They are thoroughly repulsive. But, as all John Grisham fans know, their immorality can make for a compelling drama.

The first-person narrator of the book, a young lawyer named Ryan Coleman, is loosely based on Felgoise.

“The first three chapters of the book reflect exactly what happened to me in Dallas on a case years ago,” Felgoise said. “Basically, I made a rookie mistake and did not anticipate that the judge would rip me a new one.”

Like Felgoise, Ryan Coleman graduated from Temple University School of Law. He also had the misfortune of having his father die prematurely.

“I cannot properly express how much of an impact losing your father as a teenager has on one’s life,” Felgoise said. “I did have the good fortune to have a mother who was a rock star, and held our family together, whereas Ryan has a mother who is sickly and forced to live in a nursing home.”

One very significant point the book makes is that when lawyers do win a huge class-action suit, they walk away with most of the money while the “class” of victims basically get crumbs.

The legal cases in the book also draw on Felgoise's real-life experience. In the mid-2000s, his firm partnered with another firm to file a lawsuit on behalf of the shareholders of Cardinal Health against the company’s officers and directors. Felgoise played an important role in securing a record-setting $600 million settlement for shareholders of the healthcare services company, which is based in Dublin, Ohio.

“The firm that first filed the lawsuit on behalf of Cardinal Health took the lion's share of the fees, although I did receive a rather lucrative amount of money …,” Felgoise said.  “I am most proud of the case because I was instrumental in recovering a ton of money.”

Felgoise grew up in Huntingdon Valley and attended Lower Moreland High School, where he was the starting quarterback on the football team that went 0-11 that year. He was also on the basketball and track and field teams, he said, and still holds the school record for the javelin throw 36 years later.

His pre-law school years were at the University of Pittsburgh, where he majored in political science, minored in economics and was a football team walk-on.

Felgoise also co-founded TeachPrivacy, a consulting firm that provides e-learning to businesses and training for companies such as Intel, Caterpillar, American Express and McKesson.

What prompted him to write this book?

“I always thought I had a great story to tell about the securities class-action field,” he said. “Most of the lawyers are self-righteous and think they are doing a great service to the world. I have always been the one to say, 'The emperor is not wearing any clothes.' I wanted to pull back the curtains and give people an inside view of the securities class-action field.

“I want our book to do for the legal field what Tom Wolfe’s 'Bonfire of the Vanities' did for the investment banking industry,” he continued. “I want people to embrace the story and be conflicted about whether they like Ryan Coleman or not. Along the way, I want readers to learn a bit about securities class-action lawsuits.”

“Filthy Rich Lawyers” was released Oct. 5. There is lots of suspense in the book, which ends in a cliffhanger. A sequel, “In Due Time,” will be out next March.

For more information, visit filthyrichlawyers.com. Len Lear can be reached at lenlear@chestnuthilllocal.com