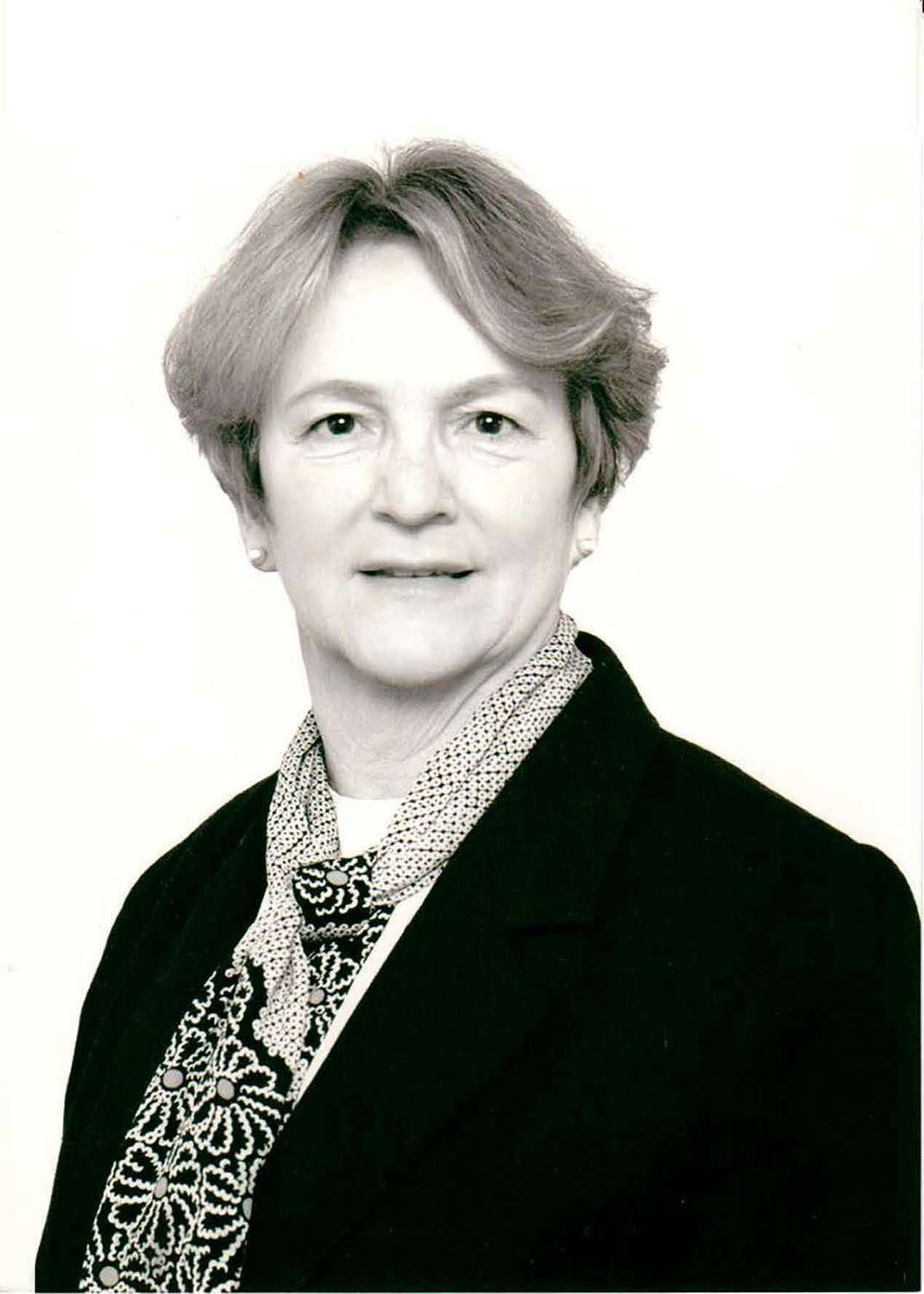 Marta Isabel Zamora was born into a family of educators. Following the path set by her sisters, she dedicated her life to pursuing knowledge and inspiring others to embrace the passion for learning that she continuously exhibited. After living several years in good spirits with an incurable cancer diagnosis, she died on 9 October 2020, surrounded by her loving children and members of her extended family at her home in San Joaquín de Flores, Costa Rica.

Born the eleventh and last child of Ester Saenz Sánchez and Marco Aurelio Zamora Vargas, Marta Isabel de los Angeles Zamora Saenz was born in Heredia, Costa Rica on 29 January 1944. She attended the Liceo de Heredia and then the secondary school of Braulio Morales, also in Heredia. She won a coveted spot in the Chemistry Department at the University of Costa Rica, from which she graduated in 1964. As a result of her academic achievement, she was invited to participate in the only U.S. exchange program then in place with the University of Costa Rica. In recognition of this honor, she was invited to meet former President Harry Truman upon her arrival in the U.S. in January 1965.  She came to study at the University of Kansas, from which she eventually earned Master of Science degree in Chemistry (1969) and a Master of Arts in Spanish Literature (1974).

In 1966, she married Miguel (Mike) A. Sancho II, with whom she traveled to Cumaná, Venezuela, where the couple participated in a teaching fellowship program at the Universidad de Oriente, supported by the Ford Foundation. Upon their departure from Venezuela in 1968, they spent several months traveling in Europe, after which time they returned to Kansas. Together they had two children, Miguel A. Sancho III (b. 1970) and Victoria Ana-Teresa Sancho (b. 1976, now Victoria Sancho Lobis). The couple divorced in 1993 and remained good friends throughout the following years. Zamora (known by friends and family as Marta and to students as Mrs. Sancho or Ms. Zamora) relocated to Philadelphia in 1995, where she established a residence in her cherished neighborhood of Chestnut Hill.

As a result of her training in both the sciences and humanities, Marta served as a teacher of Chemistry, Algebra, Geometry, and Spanish over the several decades of her career in secondary education. In addition to her teaching service at Ottawa High School in Ottawa, Kansas; Rockhurst High School, The Barstow School, The Pembroke Hill School, all in Kansas City, Missouri; and at The William Penn Charter School in Philadelphia, Marta also led the Foreign Language department at Penn Charter, where she worked for the nearly the last twenty years of her forty-year career. During her time at the Barstow School and Penn Charter, she established study-abroad programs for Spanish-language immersion at the Forester Institute in San José, Costa Rica and at the Martin Buber School in Buenos Aires, Argentina, respectively. An avid fan of visual and performing arts, she established the Cultural Arts Series at Penn Charter, a program that continues to foster camaraderie through joint attendance at concerts and other cultural experiences. Marta was especially fond of Spanish guitar music; operas by Mozart, Puccini and Verdi, as well as the paintings of Georgia O’Keefe and Francisco de Zurbarán.

After she retired in 2013, she devoted her time to family, especially to her grandchildren, Lydia Victoria Sancho (b. 2008), Sebastian Kai Sancho (b. 2012), and Claudia Esther Lobis (b. 2012), all of whom survive her, together with her children and children-in-law, Felicia Brigitta Morton and Seth Lucien Lobis. She is also survived by four of her siblings, Adela Zamora de Amador, Elsa Zamora Fowler, Ana-Teresa Zamora de Zeledón, and Oscar Zamora Saenz.

Marta Zamora’s irrepressible joy, her unending curiosity, and her generosity of spirit will be celebrated and remembered by her many students, friends, colleagues, and family members. She left an indelible mark on the communities of Ottawa, Kansas City, Philadelphia, Buenos Aires, and in San José and Heredia, Costa Rica. In those places and elsewhere, her memory will help others meet the challenges of life with the equanimity, grace, and good humor that she unfailingly brought to both her best and worst days.

For those inclined to make a donation in her memory, she was involved with the following charities: