Minas to perform at Pastorius Park

If you have not yet managed to make it to one of the Chestnut Hill Community Association’s Pastorius Park Summer Concert Series, you might very well want to put that on your bucket list for the summer.

Minas to perform at Pastorius Park 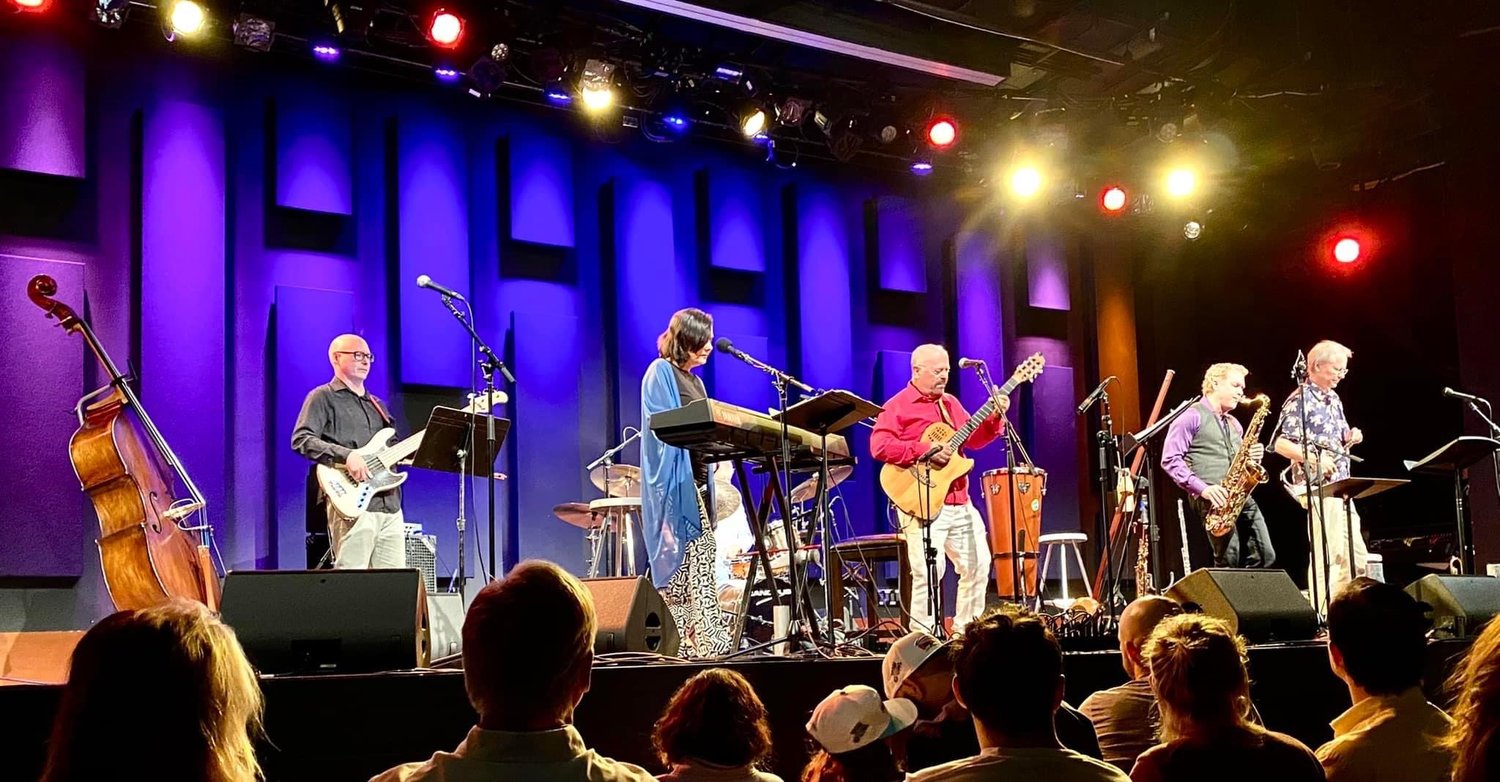 Minas performs at World Cafe Live as a sextet. 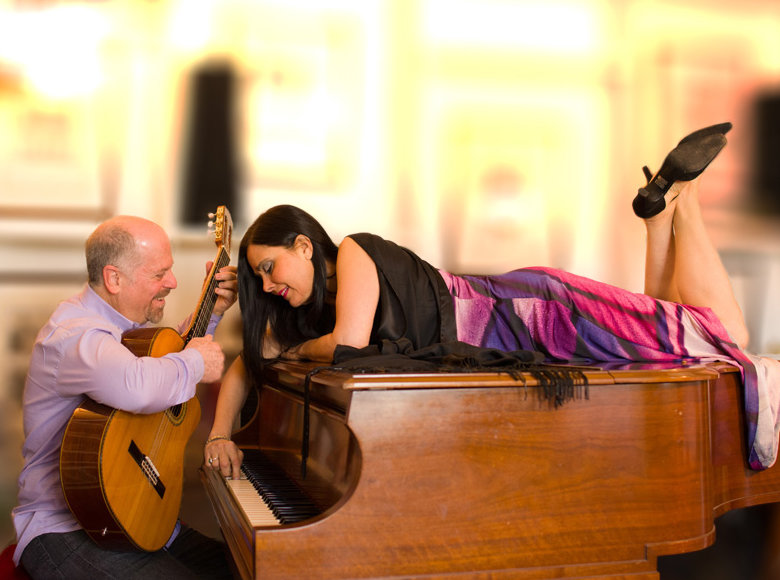 Orlando Haddad and Patricia King first met in 1975 at University of North Carolina School of the Arts. 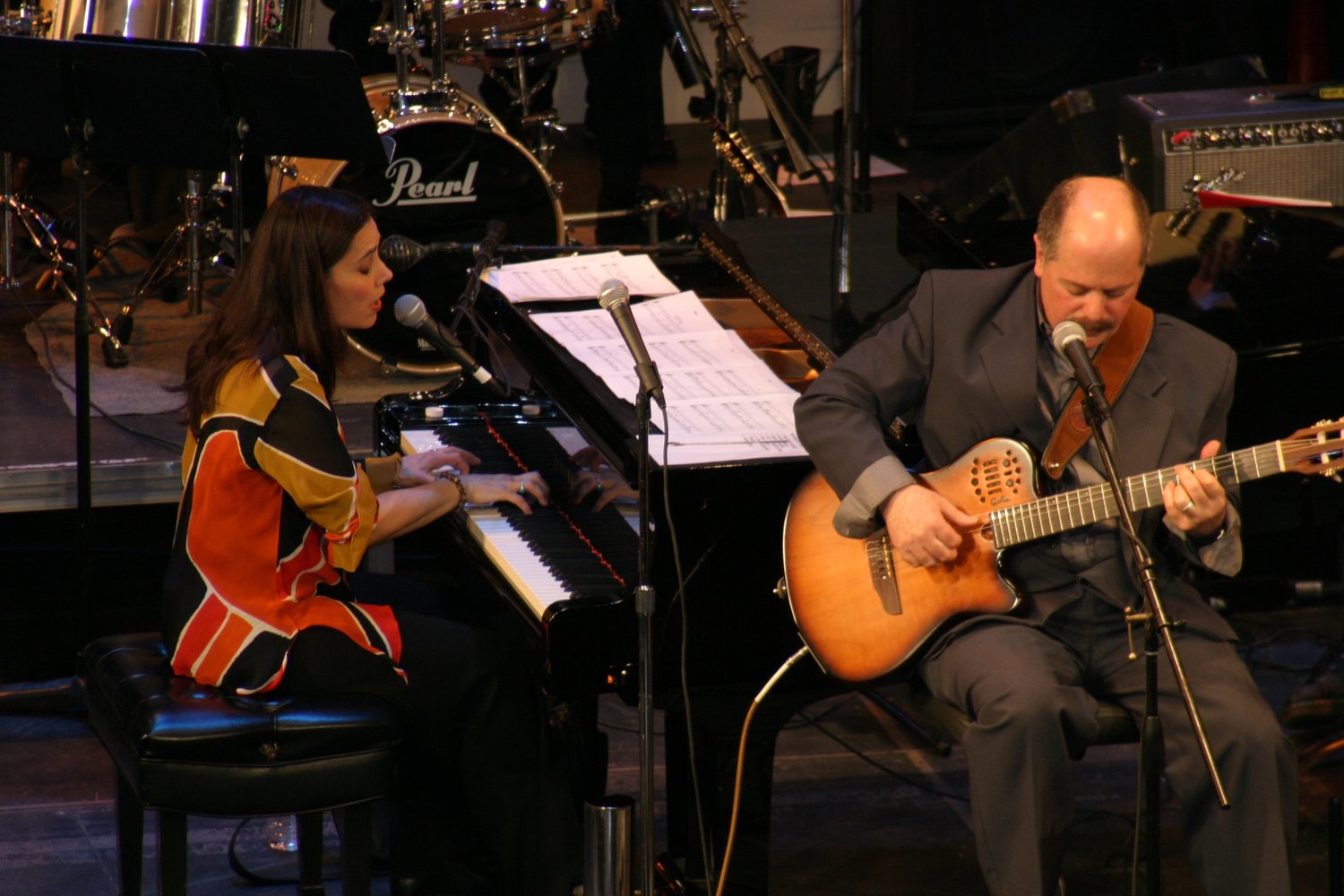 Orlando Haddad and Patricia King first met in 1975 at University of North Carolina School of the Arts.
Previous Next
Posted Thursday, July 7, 2022 12:00 am
by Tom Beck

If you have not yet managed to make it to one of the Chestnut Hill Community Association’s Pastorius Park Summer Concert Series, which are sponsored by Chestnut Hill Hospital and free to the public, you might very well want to put that on your bucket list for the summer.

It’s easily one of the friendliest, most enjoyable ways to gather outside and enjoy live music with friends and neighbors that you’ll find. Concerts start every Wednesday at 7:30 p.m. through July 27.

Next week’s performance, which features a Philadelphia-based bossa nova band called Minas, is the perfect one to start with.

“We always hear from fans that our music makes them feel good,” said Orlando Haddad, one half of the band’s songwriting core. “It’s a positive kind of music.”

Haddad’s wife, Patricia King, forms the other half of the core.

“The music makes people want to dance,” said King. “We do a lot of vocal interaction between Orlando and myself. It’s nice to have the male and female vocals because it gives variety in the song.”

The origin of the band dates back to 1975 when Haddad and King were sophomores at University of North Carolina School of the Arts. Haddad, who was born and raised in Brazil, was approached by King who needed help with a Brazilian-style song she was writing. The two became a duo and eventually a full fledged band by 1978 after a few more members were added. They moved to Brazil upon graduating from college, then to Philly in 1984.

“My brother had gone to Penn medical school and some of my mother’s family lived in the area,” said King. “We were beginning a family and Philadelphia seemed better than New York.”

The band has been composing new, original music the entire time. However, they’re most recent release, Beatles in Bossa, features the band recreating 14 different Beatles songs in a Bossa style.

“We recreated the songs based on our influences from jazz and Brazilian music,” said Haddad, who noted that Minas had changed “the rhythms, the introductions and mood of the songs, but kept the essence of the songs.”

They do that by maintaining the most recognizable bits of each song. You can’t get rid of the main guitar riff in “Blackbird,” for instance.

“You listen to ‘Daytripper,’” said Haddad, “and you know it's ‘Daytripper.’”

A big part of the process was taking the songs and stretching them out into jams and seeing what came out of them. For instance, on “She Loves You,” Minas took the song and made it slower.

“The melody is longer but still the same melody,” said Haddad.

At the Pastorius Park concert, however, attendees can expect to hear more than just bossa nova versions of Beatles songs. The band also expects to play a collection of bossa nova classics and originals.