Donald Nally and The Crossing will bring their “Month of Moderns” series of contemporary choral music concerts to a close at 7 p.m., Friday, July 8. 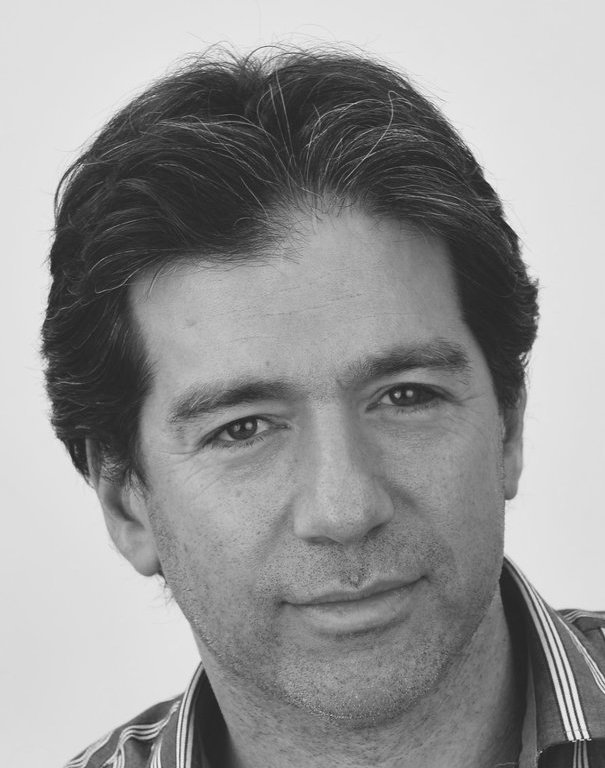 The Presbyterian Church of Chestnut Hill will host the premiere of “Sumptuous Planet: A Secular Mass,” by Mt. Airy composer David Shapiro (above). The concert, which features Donald Nally and The Crossing, will be at 7 p.m, Friday, July 8.
Posted Thursday, July 7, 2022 12:00 am
by Michael Caruso

Donald Nally and The Crossing will bring their “Month of Moderns” series of contemporary choral music concerts to a close at 7 p.m., Friday, July 8, at the Presbyterian Church of Chestnut Hill. The performance will take place in the wake of the cancellation of the second in the series of three due to caution regarding COVID.

“Unhistoric Acts” had been scheduled for Saturday, June 25. Its program included the world premiere of Tawnie Olson’s “Beloved of the Sky” and the American premiere of Chaya Czernowin’s “Unhistoric Acts.” Olson’s work instead will premiere as an addition to Friday’s concert.

The principal work on tomorrow evening’s program will be the world premiere of David Shapiro’s “Sumptuous Planet: A Secular Mass.” The composer lives in West Mt. Airy and is a member of the faculty of Julia R. Masterman High School in Philadelphia. Shapiro used texts by biologist Richard Dawkins for the music’s libretto.

“I first wrote a setting of Dawkins for The Crossing,” Shapiro explained, “the short four-part motet ‘Sumptuous Planet,’ as one of the ‘Jeff Quartets’ which were performed in 2016. That motet is incorporated into the new piece.

“At some point over the next couple of years,” he continued, “probably in 2018, Donald broached with me the idea of doing a larger piece based on Dawkins’ texts. I showed him a libretto for the work, following the basic architecture of a Mass, in the spring of 2019. It took a little while to iron out the details, and I started work on the composition itself in early 2020, not long before the lockdown started.”

Describing “Sumptuous Planet,” Shapiro said it was intended as a statement and celebration of belief in a scientific view of how life really works in the world. “That’s one reason I organized it as a Mass, which is also a statement and celebration of belief,” he said. “Besides, there are so many Mass settings that I really love. However, not being religious myself, this project seemed like a great excuse and my best shot to write a Mass that I could really live with on every level.

“Each movement takes a word or an idea from the Christian Mass,” he continued, “and sets a text by Dawkins that touches on that same concept from a very different perspective. For instance, ‘Gloria’ becomes ‘Nature is a magnificent structure.’ ‘Credo’ is ‘I believe in an orderly universe indifferent to human preoccupations.’”

Shapiro explained that many sections of the piece gave him the chance to explore different techniques and textures of choral writing, including those in medieval polyphony, or Celtic folk tunes, or South Indian thillana – “all styles of vocal writing that I admire and love,” Shapiro said. “By making a connection to musical traditions across times and places, the piece as a whole takes on a global timelessness.”

Explaining the choice of Dawkins’ writings, Shapiro said, “I had long been an avid reader of Dawkins’ books, so I was familiar with his thinking and his style of writing. His prose is often quite musical, much more so than other scientific writers I also investigated.

The piece is written for a cappella choir (unaccompanied by instruments), much like the Renaissance Masses that Shapiro said he enjoys. “The individual movements vary between four and twelve parts,” he said. “And the piece as a whole should take about 70 minutes in performance.”