Donald Nally and The Crossing brought to a conclusion the 2022 edition of “Month of Moderns” on July 8, with a concert performed in the Presbyterian Church of Chestnut Hill. 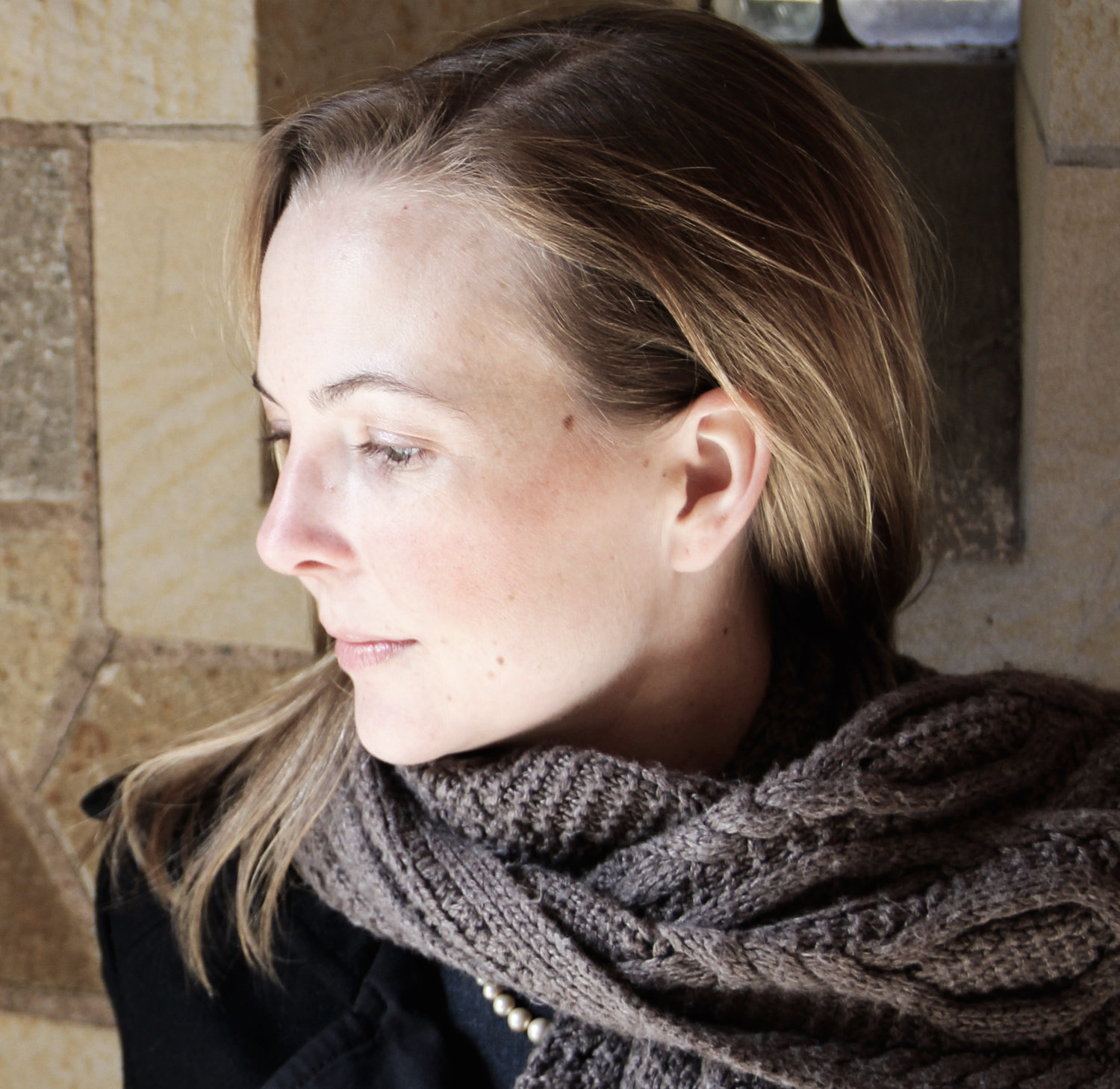 Tawnie Olson’s “Beloved of the Sky,” composed in 2020, finally got its premiere last week when Donald Nally and The Crossing decided to include its performance on the season’s final program.
Photo by Kristan Toczko
Posted Thursday, July 21, 2022 12:00 am
by Michael Caruso

Donald Nally and The Crossing brought to a conclusion the 2022 edition of “Month of Moderns” Friday, July 8, with a concert performed in the Presbyterian Church of Chestnut Hill. An audience of more than 200 lovers of contemporary choral music heard a program that boasted two world premieres.

Nally’s original intention was for the last of the season’s three concerts to feature the world premiere of only one work, West Mt. Airy resident David Shapiro’s “Sumptuous Planet.” Like many performing ensembles, The Crossing’s intentions were undone by COVID-19. When several choristers tested positive for the virus, the second concert was canceled.

Having been forced by previous events to postpone the world premiere of Tawnie Olson’s “Beloved of the Sky,” which had been composed in 2020, Nally decided to include its performance on the final program. Although it made for a daunting concert lasting more than two hours, the additional effort was bested by the additional reward.

Olson’s “Beloved of the Sky” is a work for unaccompanied choir based on texts by Emily Carr (1871-1945), a Canadian artist and writer who chronicled life in British Columbia. Olson’s piece is divided into five movements whose libretti are excerpted from Carr’s “Hundreds and Thousands.”

“I went down deep” opens with a solo female voice that attracts other women’s voices to join the line and, then, includes the choir’s male voices. Waves of individual vocal lines, smoothly shaped into well-formed phrases, build one upon the next, covering a broad range of registers and a wide spectrum of dynamics.

“I woke with this idea…” is voiced more lightly. Harmonies are often suspended one above or below the others, forming an unbroken sense of harmonic progression that sweeps the listener along in the music’s wake.

“Oh, that lazy, stodgy, lumpy feeling” employs unison choral singing while “The subject means little” returns to a texture of close harmonies twisting in and out of each other over a drone-like bass. “I make a small sketch” proffers the score’s loveliest melodic lines contrapuntally forming even lovelier harmonies.

Olson’s music captures the wonder Carr’s writing expressed about both the marvels of nature and humanity’s befuddlement in its face. Nally and The Crossing gave it an interpretation that glowed like the exquisite delicacy of a halo and shimmered with the kaleidoscopic colors of a rainbow.

Shapiro’s “Sumptuous Planet: A Secular Mass” is a major work in every manner of speaking. It took 75 minutes to perform; it’s divided into 16 movements with a break following the eighth, and it seeks to proffer an individual yet universal statement of faith in a worldview based on science. Written for unaccompanied choir, it sets out to encompass that world in a musical vocabulary that is multi-layered both contrapuntally and texturally, that spans the gamut of vocal range and dynamics, and that sets its text for the dual purposes of delineation and sonic impact.

Shapiro culled the libretto for “Sumptuous Planet” mostly from writings by the scientist Richard Dawkins, but he also made use of words by Richard Feynman and Antoine van Leeuwenhoek. The score’s 16 movements are laid out in a loose resemblance to the Latin liturgy of the Roman Catholic Church’s Mass, and many take as their starting point direct references to that “catholic” (as in “universal”) profession of faith.

But while the liturgy of the Latin Mass invokes a belief in an eternal mystery, the text of Shapiro’s score takes on a more dry-eyed, scientific worldview. All the same, there’s so much of a feeling of magic to Shapiro’s music that I found myself wishing, at least on first hearing, that he might someday compose an actual setting of the Latin Mass.

From start to finish, “Sumptuous Planet” dazzles the ear with sumptuous harmonies, lustrous textures, hypnotic rhythms, translucent word-settings, and an unbroken line of development that captures the listener’s attention and holds it captive throughout its extensive length. Even during short moments of confusion, I never felt lost Friday evening because the composer’s emotional and spiritual commitment courses through his music on the strength of his intellectual intensity.

Equally impressive was the performance Nally and The Crossing gave “Sumptuous Planet.” The miracle of The Crossing’s singing was its consistency of sound heard from every angle and considered from every aspect. Tuning, blend, balance, contrapuntal transparency, dynamic range and clarity of diction in even the thickest of counterpoint were immaculate.

All of that, of course, came from the choir’s director and conductor, Donald Nally. His ability to combine technical wizardry with sublime musicality is unique in all the years of my reviewing – and they go back to 1976. He is a true “maestro.”