The powerful new production is based on the life of the Rev. Augustus Tolton, the first Black priest in the United States. It’s a compelling true story of courage, forgiveness and reconciliation that Bishop Joseph Perry of Chicago, who is leading an effort to have Tolton canonized, thinks will resonate deeply with modern American audiences. 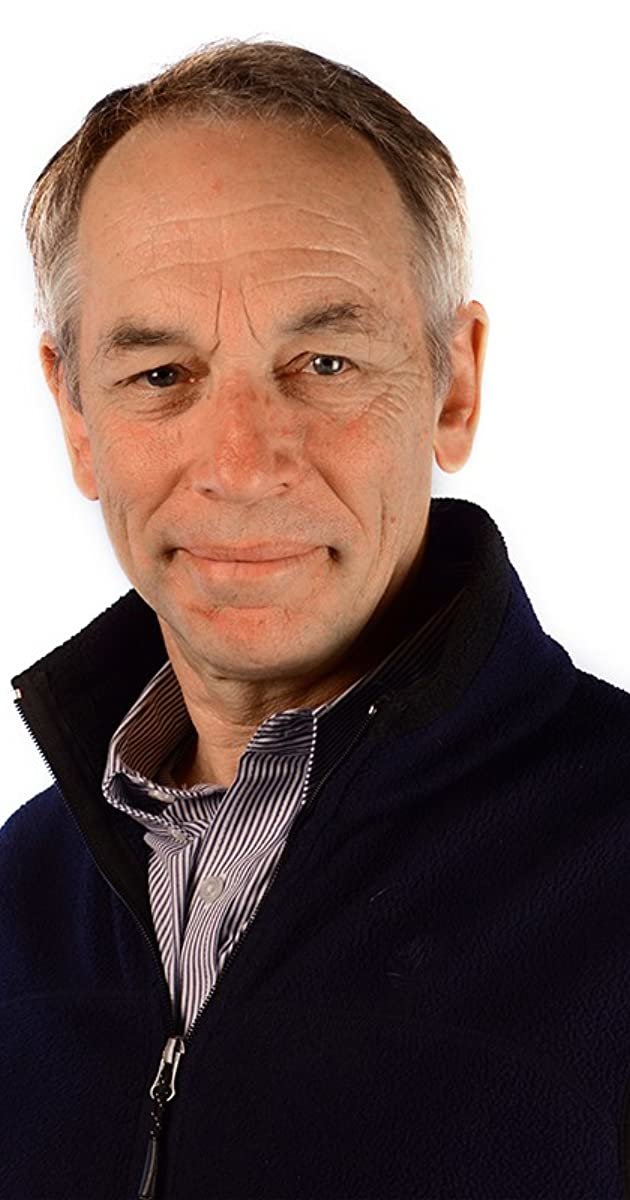 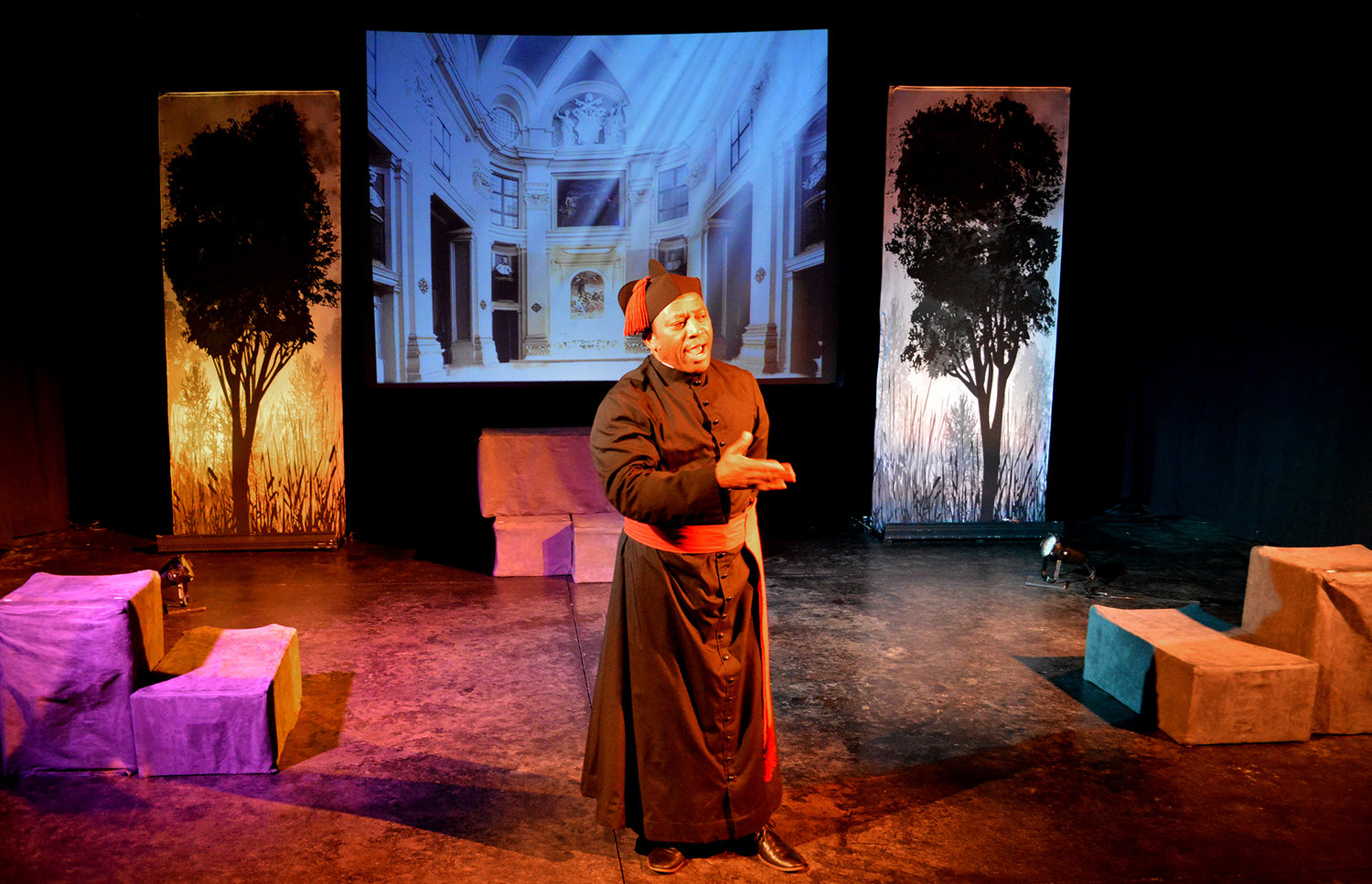 Actor Jim Coleman said, “As a black man, this very important part of history is something that I want the world to hear about. I truly feel blessed to be the one to share Father Augustus Tolton with all who will listen!” 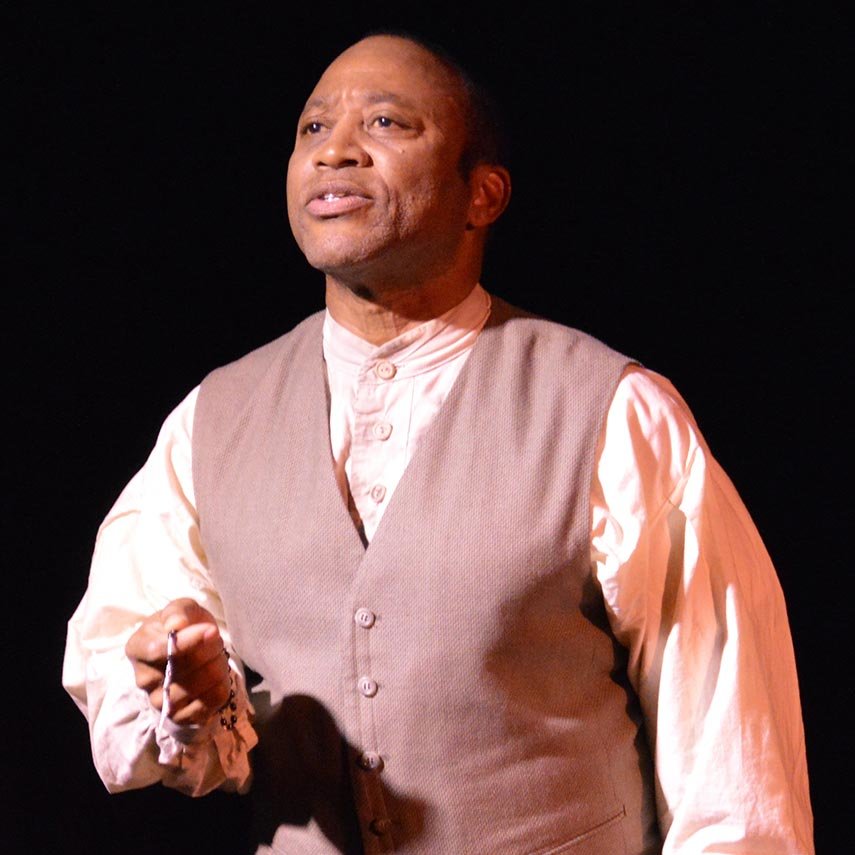 Actor Jim Coleman said, “As a black man, this very important part of history is something that I want the world to hear about. I truly feel blessed to be the one to share Father Augustus Tolton with all who will listen!”
Previous Next
Posted Friday, February 25, 2022 6:00 am
by Len Lear

“Tolton: From Slave to Priest,” a live theatrical one-man drama performed by actor Jim Coleman and directed by Leonardo Defilippis of Saint Luke Productions, will be presented at Our Mother of Consolation Catholic Church this Sunday.

The powerful new production is based on the life of the Rev. Augustus Tolton, the first Black priest in the United States. It’s a compelling true story of courage, forgiveness and reconciliation that Bishop Joseph Perry of Chicago, who is leading an effort to have Tolton canonized, thinks will resonate deeply with modern American audiences.

“Tolton will inspire a new era of peace, hope and forgiveness in America,” Perry said.

Actor Jim Coleman, who will be playing the role of Father Tolton, is best known for his role of Roger Parker in the hit Nickelodeon show, “My Brother and Me.” He has also appeared in more than 50 national commercials.

“Father Tolton’s story needs to be told,” said Coleman. “As a Black man, this very important part of history is something that I want the world to hear about. I truly feel blessed to be the one to share Father Augustus Tolton with all who will listen!”

To characterize Tolton’s life as remarkable would be an extreme understatement. He was born an enslaved man on a Missouri farm in 1854, and his mother risked everything to reach freedom in Illinois with her three small children. After settling in the town of Quincy, Ill., the family continued to experience hardship and prejudice.

In spite of this, he persevered in his deep desire to become a Catholic priest. When every seminary in the U.S. rejected him, Augustus did not give up, and he was finally ordained in Rome. Upon his return to Illinois, Tolton worked tirelessly to serve people of all races, especially the former enslaved people who flocked to Chicago.

Tolton saw the Catholic Church as the antidote to the discrimination and rejection that he experienced in his own life. “It was the priests of the church who taught me to pray and to forgive my persecutors,” he said. “We should welcome all people into the church, not send them away.”

Tolton died at the young age of 43, after collapsing from heat exhaustion in Chicago. Now his cause for sainthood is moving forward, as more and more people are beginning to recognize the humble perseverance, courage and compassion of this extraordinary man.

Jim Coleman and his wife Robin live in Florida and they have six children.

For nearly 40 years, Saint Luke Productions has been creating inspiring live dramas, films, radio programming and more. Their productions on the Gospels and the lives of the saints, including the acclaimed feature film, “Thérèse,” the true story of a 19th century nun who achieved sainthood, have been seen by millions of people worldwide.

This unique ministry and production company began in 1980, when Leonardo Defilippis, a Shakespearean actor, dreamed of presenting the Gospel of Luke in a new dramatic form as a one-man production that would tour churches throughout the Northwestern U.S. So he wrote to Mother Teresa of Calcutta asking her for guidance in his newfound apostolate.

Through a personal, written correspondence to Leonardo, Mother Teresa helped to inspire him with her encouragement. Her mandate to “Do something beautiful for God" became the pivotal support for Saint Luke Productions to evangelize and renew the culture through theater and the media.

Defilippis’ first show, “The Gift of Peace: The First Six Chapters of Saint Luke’s Gospel,” was based on Mother Teresa's Nobel Peace Prize speech in which she stated, "Let us thank God for this gift of peace that reminds us that we have been created to live that peace and that Jesus became man to bring that good news to the poor." He can also be heard daily on “Benedictus Moments,” a radio and web series, and he tours with the play, “Vianney and Maximilian: Saint of Auschwitz.”

“Tolton: From Slave to Priest” will be presented at Our Mother of Consolation Catholic Church, 9 East Chestnut Hill Ave., at 7 p.m., this Sunday, Feb. 27. Admission is donation only. The production runs 75 minutes and is suitable for middle school age youngsters and up.