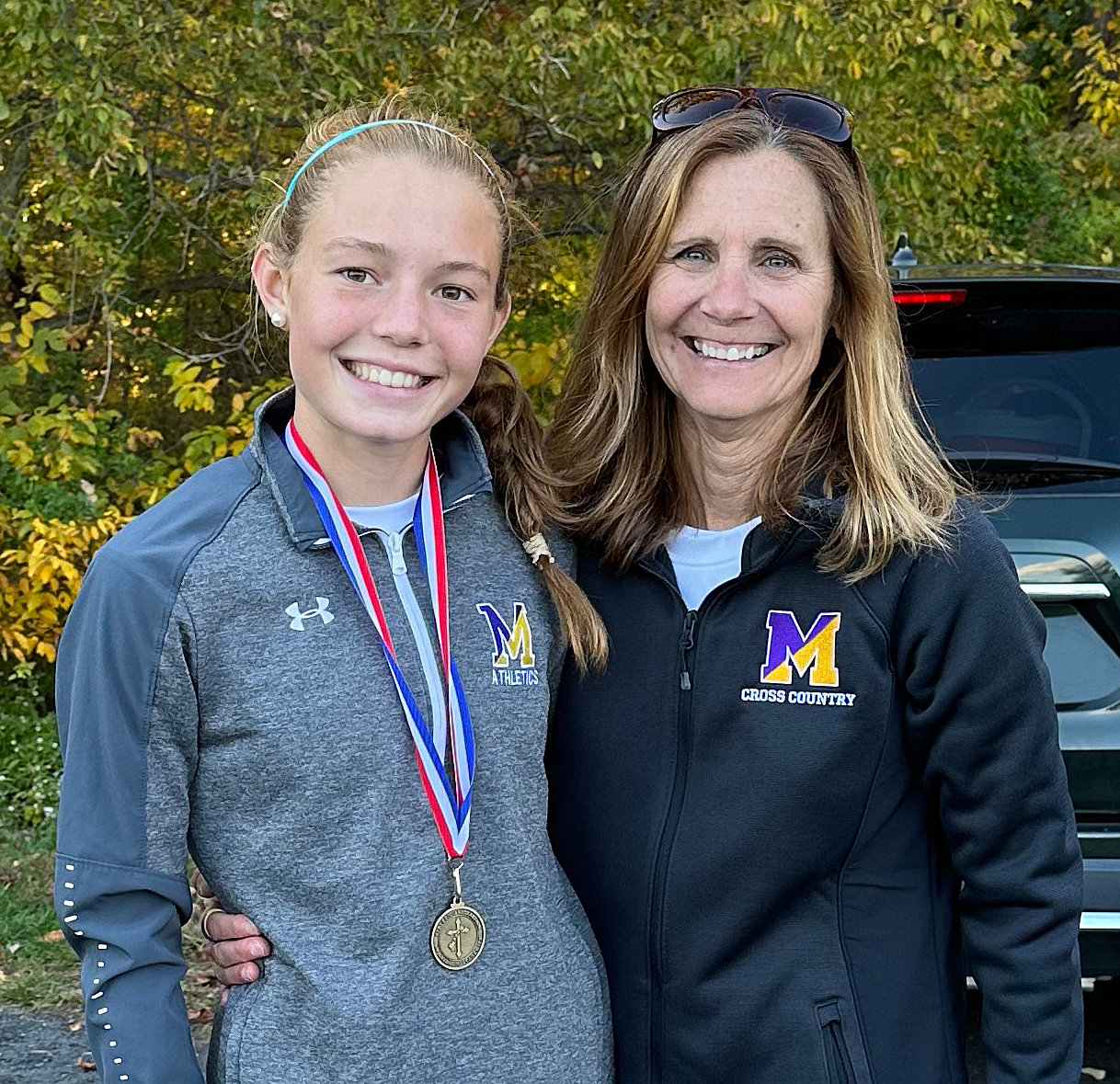 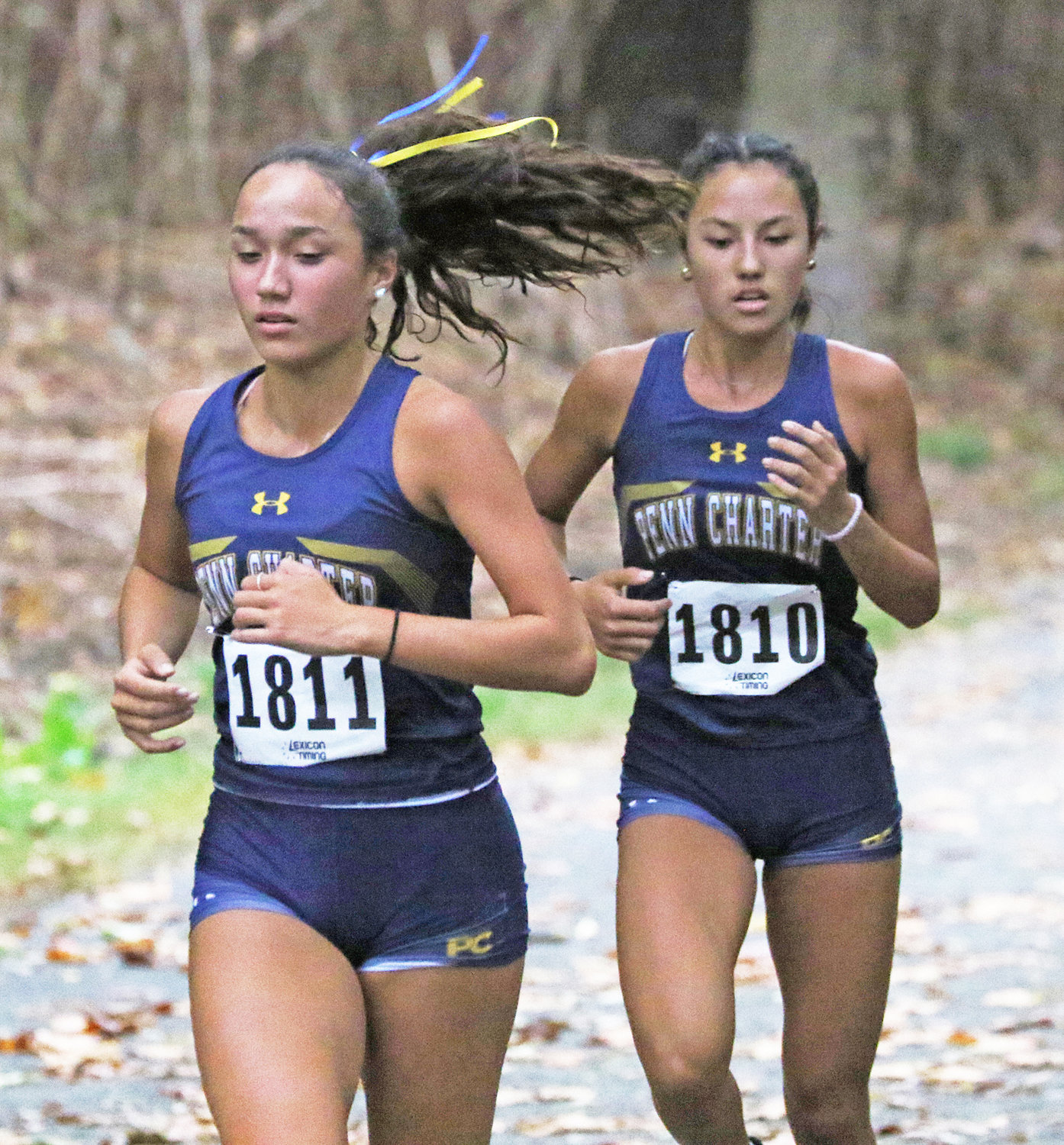 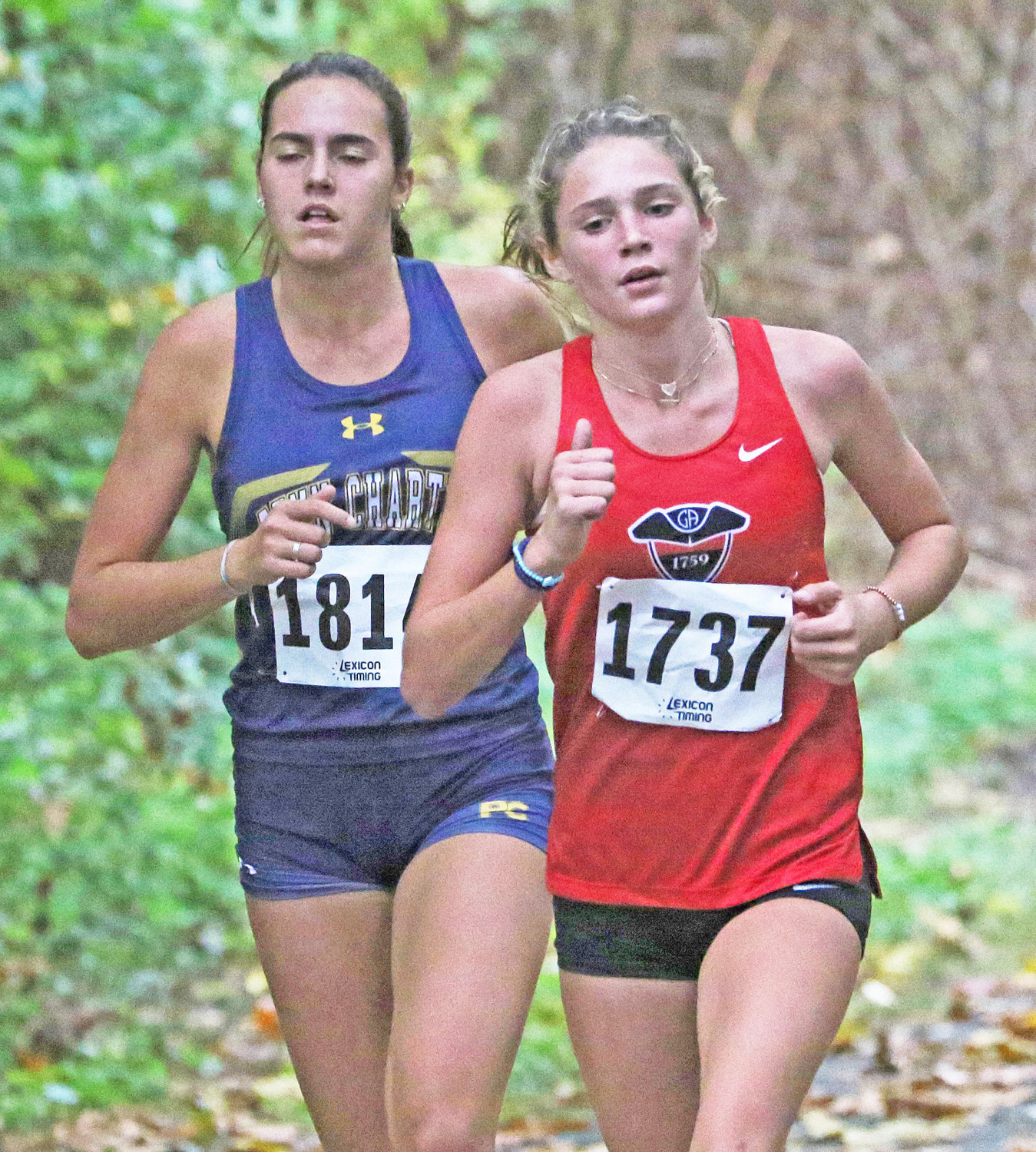 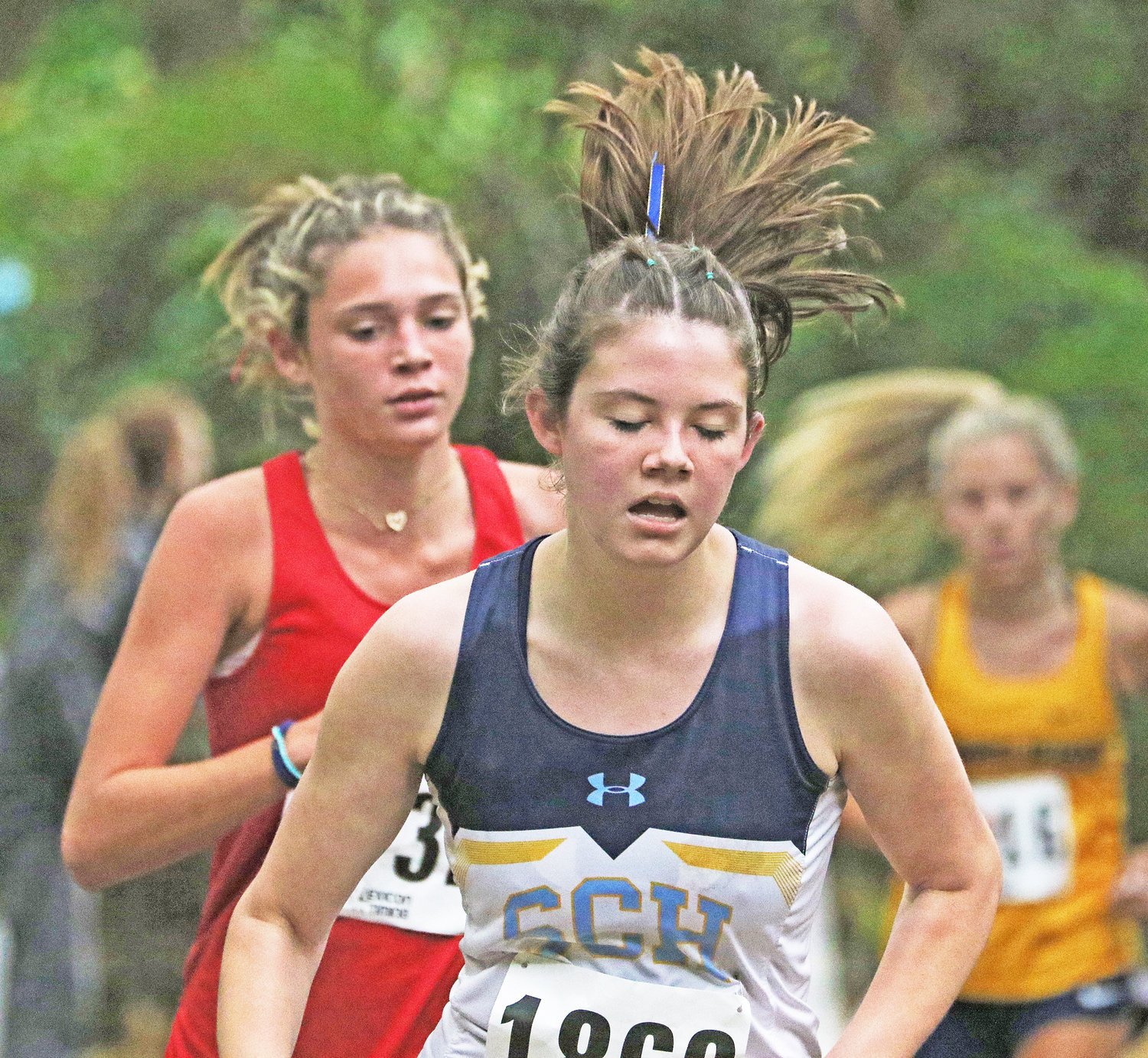 In the Inter-Ac League championships at Belmont Plateau on Monday, sophomore Alli DeLisi was the second individual finisher in 20 minutes and 12.0 seconds, and her Penn Charter team placed second to the Academy of Notre Dame, 28 points to 34.

Mount junior Ella Woehlcke, who sometimes trains with DeLisi, was in action the following day at the Athletic Association of Catholic Academies championships in Bucks County's Tyler State Park. She won easily on Tyler's relatively flat course in 18 minutes, 46 seconds, but in the team scoring Gwynedd Mercy Academy captured the team title with 59 points, while the MSJ Magic were second, with 65.

Mount St. Joe had won the four previous AACA championships (the league worked around COVID to organize a surprisingly normal fall season in 2020). In the Inter-Ac, Notre Dame was the defending champion.

The Irish had edged Charter, 40-42, in the 2021 team scoring, and this year Penn Charter, which won one of the two major races at Lehigh University's Paul Short Run, was thought to have an excellent shot at taking the Inter-Ac crown.

DeLisi led Notre Dame's Therese Trainer through much of last week's race, but the Irish senior kept within striking distance. She trailed the PC sophomore by about 30 yards coming out of the woods with under a mile to go, closed the gap going up the final hill, then passed DeLisi on the descent to win in 19:41.60.

AND sophomore Mary Rossano was third in 20:59.30, and after an Episcopal Academy runner took fourth, PC's 10th-grade Jaffe Twins, Alex and Sam, snagged fifth and sixth, respectively (21:23.50, 21:25.90). Notre Dame then locked up the team victory by putting the next three runners across the line, freshman Kara Sweeney and seniors Ava DelVescovo and Maura Brady.

Unfortunately for GA, only one more Patriot runner finished the race, and that meant there would be no official team score for the school. The same fate befell Agnes Irwin. The day was overcast, but had a muggy feel to it that drained the runners.

The next day, Mount St. Joe would try to win a fifth straight Catholic Academies crown. The Mounties had lost to Gwynedd in a dual meet earlier in the season, but were not at full strength for that race.

Woehlcke has posted a Pennsylvania number one time this season (at the Paul Short Run), and she won the Catholic Academies meet by well over two minutes. Merion Mercy's Marianne Cheely took second place, while senior Maggie Murphy, a solid number two for the Mount this fall, finished third in 21:25.

Senior Molly Brennan, usually a scorer for the Magic, was under the weather. She started the race but was forced to drop out. Mount St. Joe's team score was completed by Morgan Smith, who placed 32nd (24:42).