There are going to be a number of new faces on Mount St. Joseph Academy's varsity field hockey squad this fall, since the team graduated no fewer than 11 seniors from the 2021 roster. 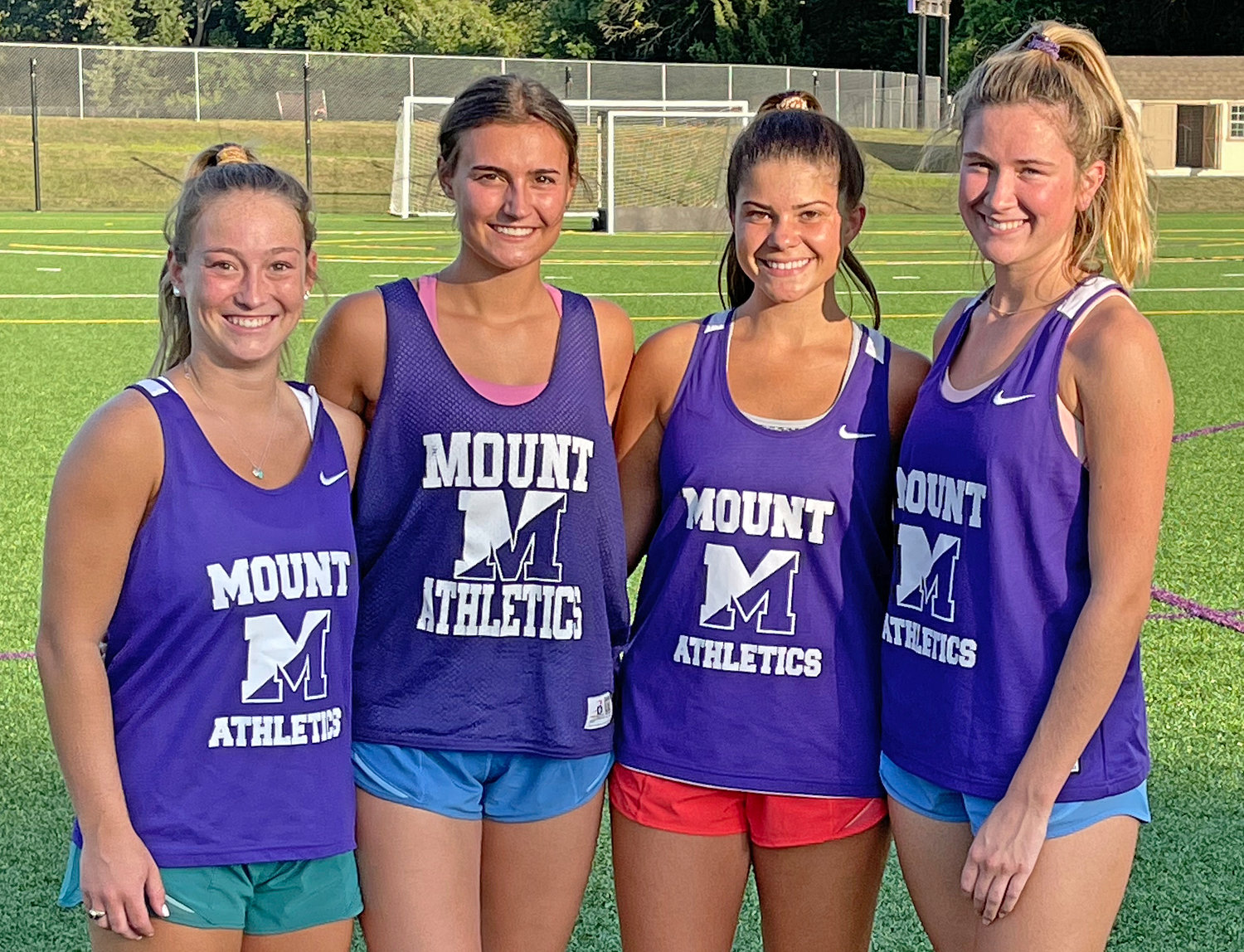 There are going to be a number of new faces on Mount St. Joseph Academy's varsity field hockey squad this fall, since the team graduated no fewer than 11 seniors from the 2021 roster.

Kyra Castano returns for her second season as the Magic's head coach, and assisting her this year will be one of her former teammates from the St. Francis University field hockey program, Erika Stefanides. Also helping out is Erika's cousin, Abbey Stefanides, who played for Lafayette College and graduated in 2016.

Current juniors Caitlin Keough and Grace Kyle were the other two full-time varsity players last fall, although a few others were brought up to play for the first team during the season.

The other 11th-graders on the varsity roster this year are Sabrina Borzi, Grace DeLeo, Caroline Killian, and Grace Scharnikow. Rounding out the squad are sophomores Joie Katsock and Sienna Noh, and freshmen Alexa Durand, Avery Lasky, and Nora Massella. Lasky is the sister of one of last year's seniors, Devon Lasky.

Like the Mount, other teams in the traditionally-strong Athletic Association of Catholic Academies have graduated a number of impact players, and Castano noted that two AACA rival teams have new head coaches, as well.