During a recent interview with Mt. Airy professor and author Kyla Schuller, she urged me to read a new book, “The Days of Afrekete” and to interview the author, Asali Solomon, because “the entire book takes place in Mt. Airy and Chestnut Hill, and it is a very good book.” 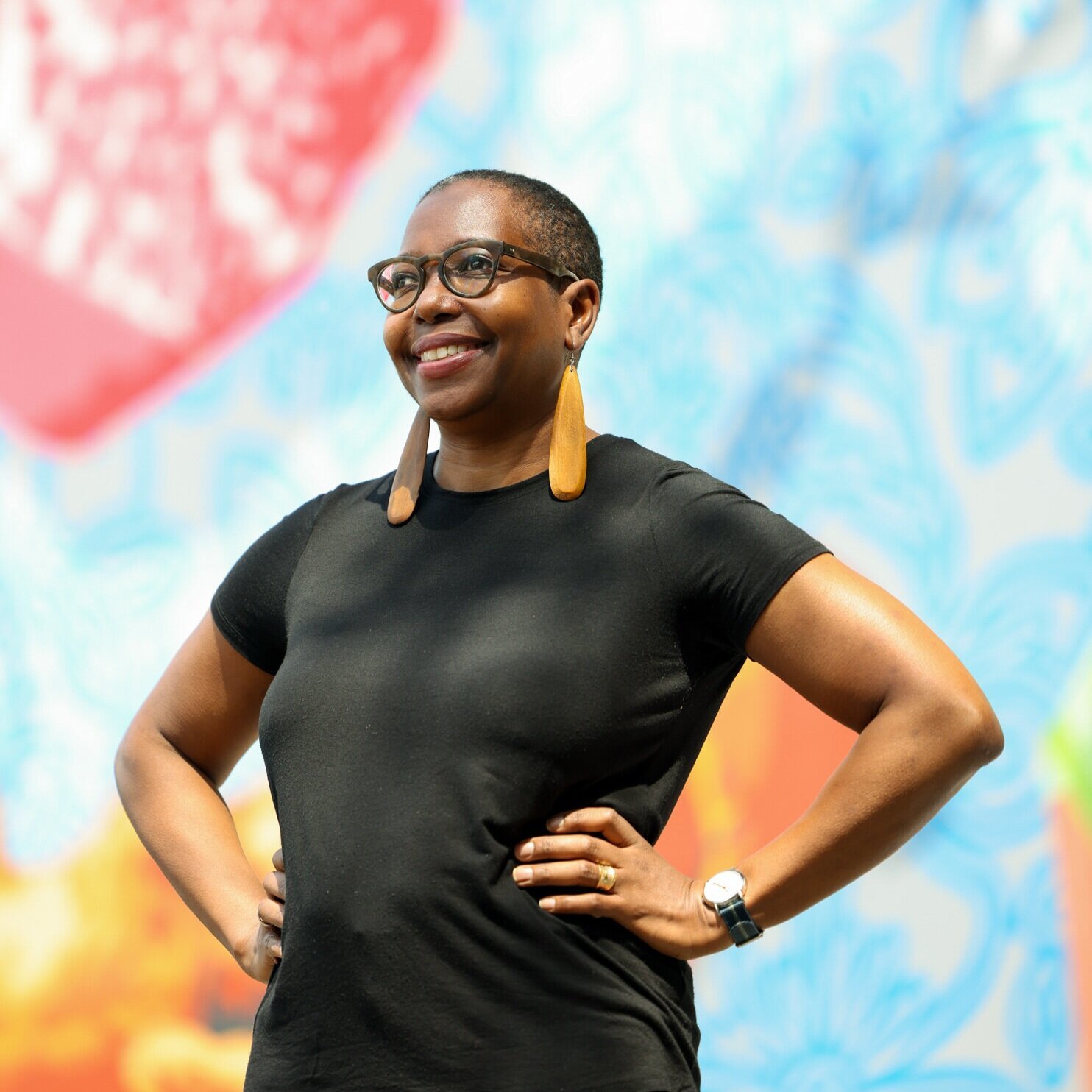 Asali Solomon is the acclaimed author of "The Days of Afrekete," which takes place in Mt. Airy and was published on Oct. 19 of this year by Farrar, Straus & Giroux.
Ron Nichols
Posted Thursday, December 9, 2021 6:00 am
by Len Lear

During a recent interview with Mt. Airy professor and author Kyla Schuller, she urged me to read a new book, “The Days of Afrekete” (published on Oct. 19 of this year by Farrar, Straus & Giroux) and to interview the author, Asali Solomon, because “the entire book takes place in Mt. Airy and Chestnut Hill, and it is a very good book.”

How could I resist? The next day I bought a copy at the Big Blue Marble Bookstore in West Mt. Airy, which is mentioned on page 76 of the book. After finishing the compelling story of two black women who have a turbulent lesbian relationship while students at Bryn Mawr College and then throughout their subsequent lives, I was able to interview Solomon via Zoom.

One of the two main characters, Selena, struggles with mental illness, and the other one, Liselle, goes on to live in Mt. Airy and have a stormy marriage to an ambitious white lawyer, Winn, who runs for the state legislature. For me, the best part of this extraordinary book was the vignettes during a party for Winn's campaign contributors. There is dark humor, vulgarity and a wicked dialogue that begs to be made into a movie. Winn is an ironic name, by the way, for a man who turns out to be a loser.

According to a recent New York Times review by Molly Young, Liselle is “one of those fictional characters so three-dimensionally rendered that it’s easy for a reader to slip into their expensive shoes and wander through a world more realistic than reality … In Liselle, Solomon has invented a character who comes to the mind’s eye in high definition with anxieties, jokes, memories, furies and survival instincts all present in prose as clear as water.”

Solomon, whose first name Asali is Swahili for “sweet like honey,” is an associate professor of English at Haverford College, where she has been since 2010. Growing up in West Philadelphia, she attended the Baldwin School, an elite private girls' school in Bryn Mawr, and then graduated from Central High School. She earned a Ph.D. in English from the University of California at Berkeley in 2002.

Solomon won an award from the National Book Foundation for “Get Down” (2008), a short story collection, and won raves for her novel, “Disgruntled” (2015), the story of of 8-year-old Kenya Curtis, who lives in West Philly in the late 1980s and is alienated from her friends because of her upbringing, which mirrors Solomon’s own childhood.

“I remain disgruntled always,” Solomon said last week. “It is my natural emotion.”

In “Disgruntled,” Solomon examines what she calls the mythologies of childhood.

"The thing about being young,” she has said, “is that you don’t know the world is not really waiting to embrace you. You know, a lot of the time the world is at best indifferent and at worst actively hostile."

Everything Solomon writes about takes place in Philadelphia. “I just felt this book had to take place in Mt. Airy because it has the right kind of urban aspiration and class aspiration for Liselle,” she said.

Is any part of the book autobiographical? “None of this happened to me,” Solomon insisted. “There is almost nothing of me in it. This is me imagining other people's lives.

Nevertheless, she said, “I have been getting feedback about the presence of gays in Mt. Airy.” (Advocate Magazine, a national gay publication, has written that there are more gay women in Mt. Airy than in any other neighborhood in the country.)

The word “Afrekete” in the book's title comes from a character in “Tar Beach,” a book by Audre Lorde (1934-1992), who called herself a "black lesbian mother, a warrior and a poet." According to Solomon, “The name also is a warrior deity, a trickster figure, a black queer woman symbol.”

Solomon, who said that in writing “Afrekete” she lifted the structure of “Mrs. Dalloway” (by Virginia Wolff) and “Sula” (by Toni Morrison). At Haverford College, she teaches African American Literature, including courses in Black Horror, New Black Arts Movement, and Memoir and Mythology. “I am reaching an incrementally larger audience with each book,” Solomon said. “I was nervous about the New York Times review, but I was pleased because it was very positive.”

Solomon, who lives with her husband and two children, has a sister, Akiba, who is a senior editor for the Marshall Project, an online journalism organization that explores issues of criminal justice. Akiba is co-author with Kenrya Rankin of the anthology, “How We Fight White Supremacy” (2019).

For more information, visit asalisolomon.com. Len Lear can be reached at lenlear@chestnuthilllocal.com