A huge thank you to everyone who contacted their council members asking for their support and especially to Councilmember Derek Green for championing the bill through the process.” 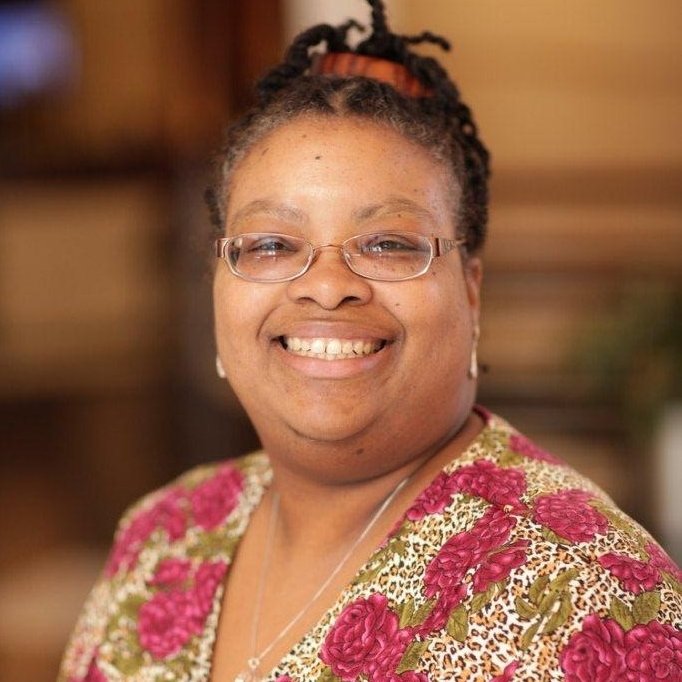 Vanessa Lowe, of Mt. Airy, has been a leader in the now-successful effort to lobby City Council to pass legislation creating a public bank that would provide capital for minority-owned businesses.
Posted Thursday, March 17, 2022 12:00 am

This is a first step in taking control of our tax dollars and reinvesting them in our city.”
Vanessa Lowe
by Len Lear

When City Council voted to establish the Philadelphia Public Financial Authority earlier this month, no one could have been happier than Vanessa Lowe, a financial expert from Mt. Airy who has been beating the drums for legislation such as this.

”This is exciting news,” Lowe said. “It brings our public banking dreams very close to reality! A huge thank you to everyone who contacted their council members asking for their support and especially to Councilmember Derek Green for championing the bill through the process.”

The idea, first introduced by Green when he became a council member six years ago, is based on North Dakota’s public bank, which has been operating since 1919. In that state, the government is legally required to keep its money in the public bank, which provides a base of money that the bank can use to help finance economic development across the state. The public bank doesn’t actually make the loans, rather it partners with private banks and lenders to supply part of the capital in exchange for part of the profit.

Green, a former small business banker, has said he envisions something similar in Philadelphia - a city with a high rate of poverty and a low rate of Black business ownership, something he attributes to a lack of access to capital.

“This is a first step in taking control of our tax dollars and reinvesting them in our city,” Lowe said. “When we stop giving our money to Wall Street banks, we can save millions in fees, invest more in our city infrastructure and deepen the impact of [Community Development Financial Institutions, such as credit unions] and other lenders serving underserved communities.”

City Council passed the bill on March 3 with a vote of 15-1. Councilmember Brian O'Neill, a Republican from Northeast Philadelphia, cast the only no vote.

The new authority won’t yet be able to accept municipal deposits. It would need to clear a few hurdles first - including getting FDIC approvals and raising enough capital to begin lending. It also needs to raise money just to get started with staffing and other administrative costs, since the bill doesn’t allocate any funding.

“I’m ecstatic that we’ve made this step to align city funds to uplift our citizens and our city,” Lowe said. “I’m also proud that we’re paving the way for other cities on the same path. Major kudos to the many years of work on this from the Philadelphia Public Banking Coalition and Councilmember Green.”

Lowe knows what she’s talking about. After earning a master’s degree in business administration from the Wharton School of the University of Pennsylvania, Lowe spent 20 years in financial regulation, first with the U.S. Treasury, then with the National Credit Union Administration (NCUA), where she led the agency’s work in online learning and producing training videos and webinars for credit unions.

Lowe, who hosts the radio show “Vanessa's Money Hour,” on G-town Radio, first launched her financial consulting practice, VLL Consulting & Financial Education, in 1999. With that practice, she teaches people with low and moderate incomes how to manage money and grow their wealth. She has taught more than 50 personal finance classes and workshops at conferences, festivals and through Mt. Airy Learning Tree.

Lowe also developed the Frankford $aves program, an eight-week program for the Frankford neighborhood that included an Individual Development Account (IDA), financial training and a matched savings program. Her Work Saves program, which she designed to help people on the city’s Temporary Assistance for Needy Families (TANF), is an interactive tool that helps welfare recipients join the workforce.

In an earlier interview with Local, Lowe recommended reading “Decolonizing Wealth: Indigenous Wisdom to Heal Divides and Restore Balance,” by Edgar Villanueva, "which reveals that American prosperity comes from over two centuries of free labor, people working without pay. The book presents seven steps to acknowledging and addressing the fact that our country’s wealth was built on stolen land and stolen labor from African and Native American communities that have been systematically denied access to that wealth. It’s a great resource for faith-based groups, civic associations and anyone interested in money as a tool for good."