Over the decades I have dealt with quite a few stock brokers promoting one stock or another. I often wondered why these brokers, if they are so smart and prescient about their analyses, don't quit their day jobs and start investing their own money full-time in all of these stocks they are so sure will hit home runs. 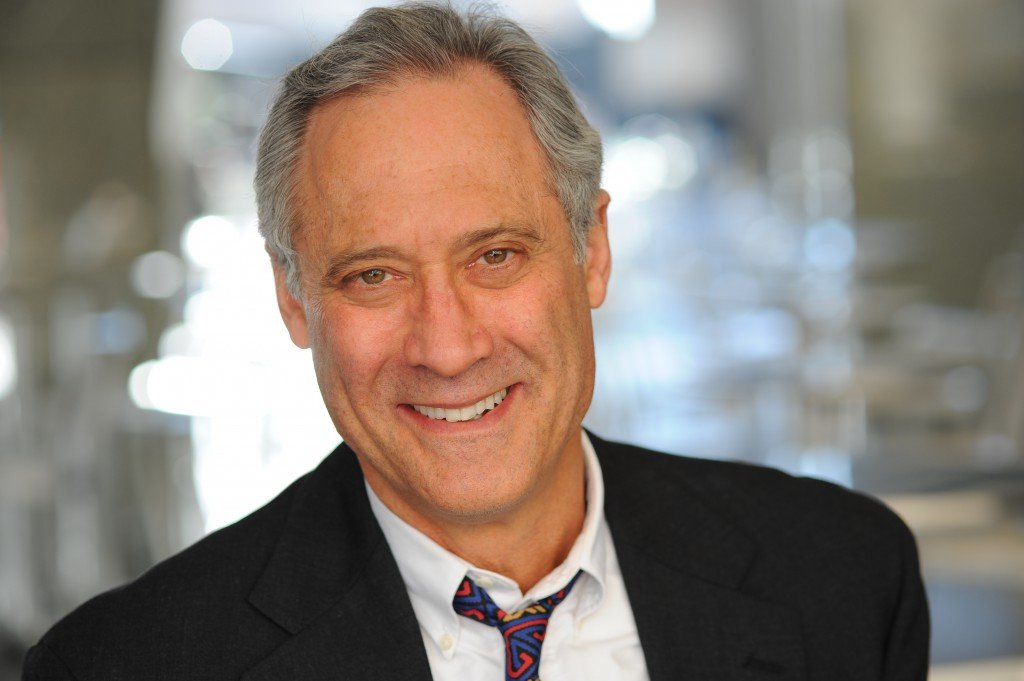 According to Wild, “I fell in love with the five-minute walk to the Wissahickon. Moving to Mt. Airy was the best thing I could have done.” 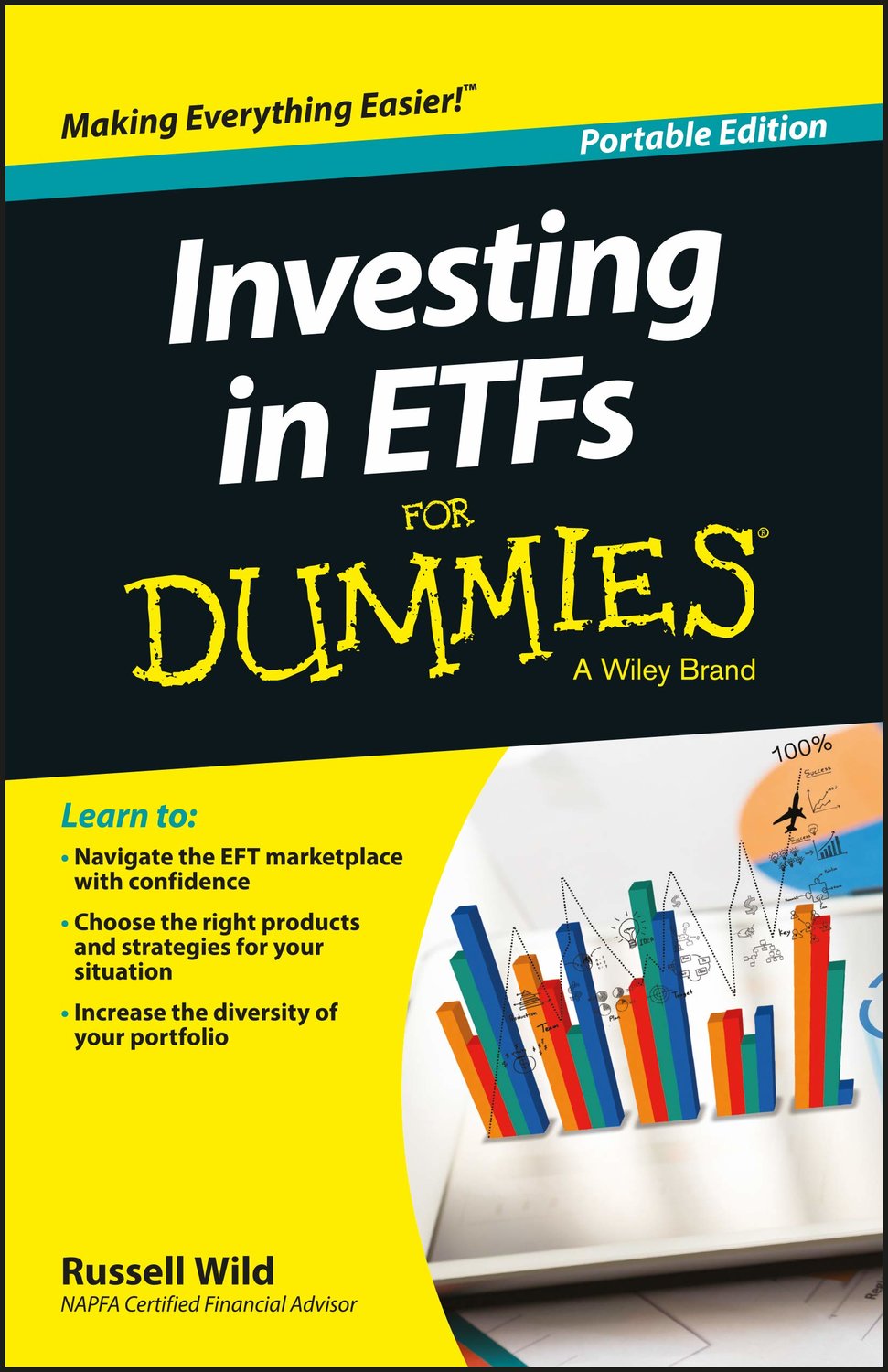 “Exchange-Traded Funds (ETFs), third edition,” which was just released this month, is the latest book by prolific author and financial advisor Russell Wild, of West Mt. Airy.
Previous Next
Posted Friday, December 31, 2021 6:00 am
by Len Lear

Predictions can be very hard, especially if they involve the future. - Yogi Berra.

Over the decades I have dealt with quite a few stock brokers promoting one stock or another. “We are sure it’s going to take off like a rocket in the next few weeks or months and make you lots of money,” they say.

I often wondered why these brokers, if they are so smart and prescient about their analyses, don't quit their day jobs and start investing their own money full-time in all of these stocks they are so sure will hit home runs. Then they would become super-wealthy and not need commissions from us plebeians. (In my experience, by the way, their “sure thing” predictions almost never are.)

According to Russell Wild of West Mt. Airy, author of a dozen books on financial, career and investment advice, including “Exchange-Traded Funds (ETFs), third edition,” which just came out in early December, there is a simple answer to my question. “These investments are managed by large Wall Street firms that charge exorbitant fees, place you in inappropriate securities, earn fat kickbacks from financial product providers, invest your money in crazy derivatives and drive your savings into the ground but send you a big box of chocolates on Christmas!” (I am still waiting for the chocolates.)

In the mid-1990s ETFs came out. They are very similar to mutual funds, which include stocks of many companies, but they trade like stocks. (Mutual funds called index funds, championed by John Bogle, the late founder of Vanguard, the biggest mutual fund company in the world - based in Malvern - contain many stocks in one sector, like real estate. The Index-500 fund, for example, allows the ordinary investor to invest in tiny pieces of the top 500 corporations in the country.)

“ETFs allow the small investor to do like the big boys,” said Wild. On the other hand, Wild writes in his latest book, “Banking your retirement on stocks is risky enough; banking your retirement on an individual stock or even a handful of stocks is about as risky as wrestling crocodiles. Banking on individual bonds is less risky (maybe more like wrestling an individual crocodile), but the same general principle holds. There is safety in numbers. That's why teenage boys and girls huddle together in corners at school dances. That's why gnus graze in groups. That's why smart stock and bond investors grab onto ETFs.”

Wild, who dedicates his book to “the small investor, who has been bamboozled, bullied and beaten up long enough,” has been a fee-only (no commissions) financial advisor for the past 20 years. He heads Global Portfolios, an investment advisory firm. He has appeared on TV shows such as Oprah, The View, CBS Morning News and Good Day New York, et al, as well as hundreds of radio and blog interviews.

The Long Island native got his undergraduate degree from American University in Washington, D.C., after which he lived in France for two years, spending one of those years as a nanny, and also lived for a while in Morocco. He has been back to France, where he still has friends, 10 times. “They enjoy life more than we do,” he said. “I would love to spend three to four months a year there.”

After his time in France, Wild returned to the United States to earn an MBA from Arizona State University's Thunderbird School of  Global Management, and he has been a financial advisor and prolific author ever since. He is also a long-time member and past president of the American Society of Journalists and Authors.

In 1981 Wild left a job at Maryland National Bank and began writing freelance articles for newspapers in Maryland. He later wrote op-ed pieces for Greenpeace, the environmental activist nonprofit. He wrote for Rodale Press near Allentown from 1987 to 1994 in their book division, becoming senior editor. He wrote for numerous magazines, including Consumer Reports, Organic Gardening, Men's Health, Esquire, Working Women, Saturday Evening Post and the AARP.

For the past seven years Wild has lived in West Mt. Airy. “It is very neighborly with good people who are more enlightened,” he said. “Philly is livable. Prices are much less than in Boston, New York or Washington. Septa is great. I had my eye on Philly for a long time. I was living in the Allentown area (with his former wife, Susan Wild, now the first U.S. Congresswoman ever to represent the state's seventh Congressional District). The day my daughter graduated from high school, I put the house up for sale. A friend told me to go to Mt. Airy and check out Weavers Way. I did it. Loved it. I fell in love with the five-minute walk to the Wissahickon. Moving to Mt. Airy was the best thing I could have done.”

For more information, visit russellwild.com. Len Lear can be reached at lenlear@chestnuthilllocal.com