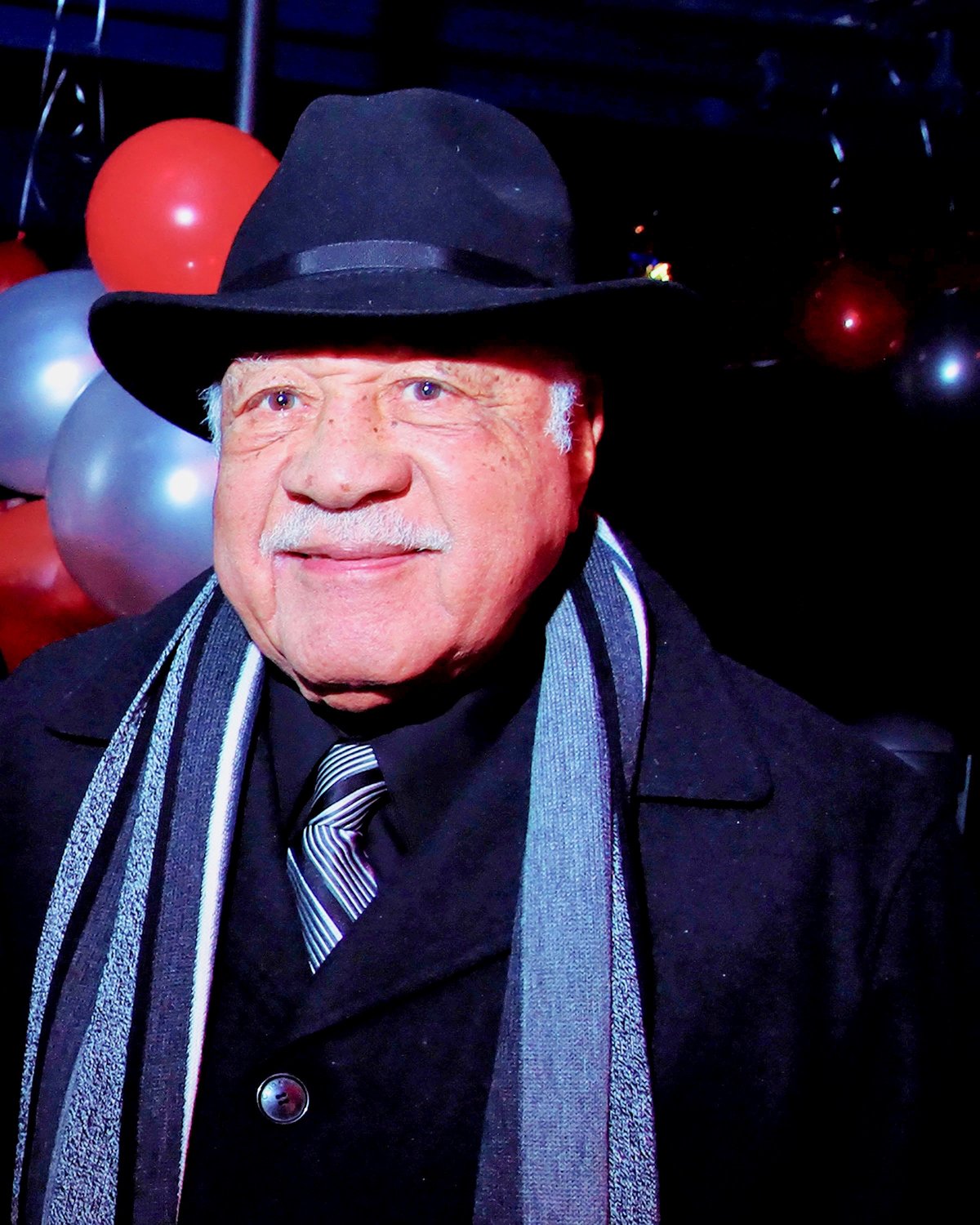 Long-time Mt. Airy resident Benjamin L. Bynum Sr., an iconic jazz club owner whose sons have owned numerous jazz club/restaurants in the city, died on Oct. 19 at the age of 98. 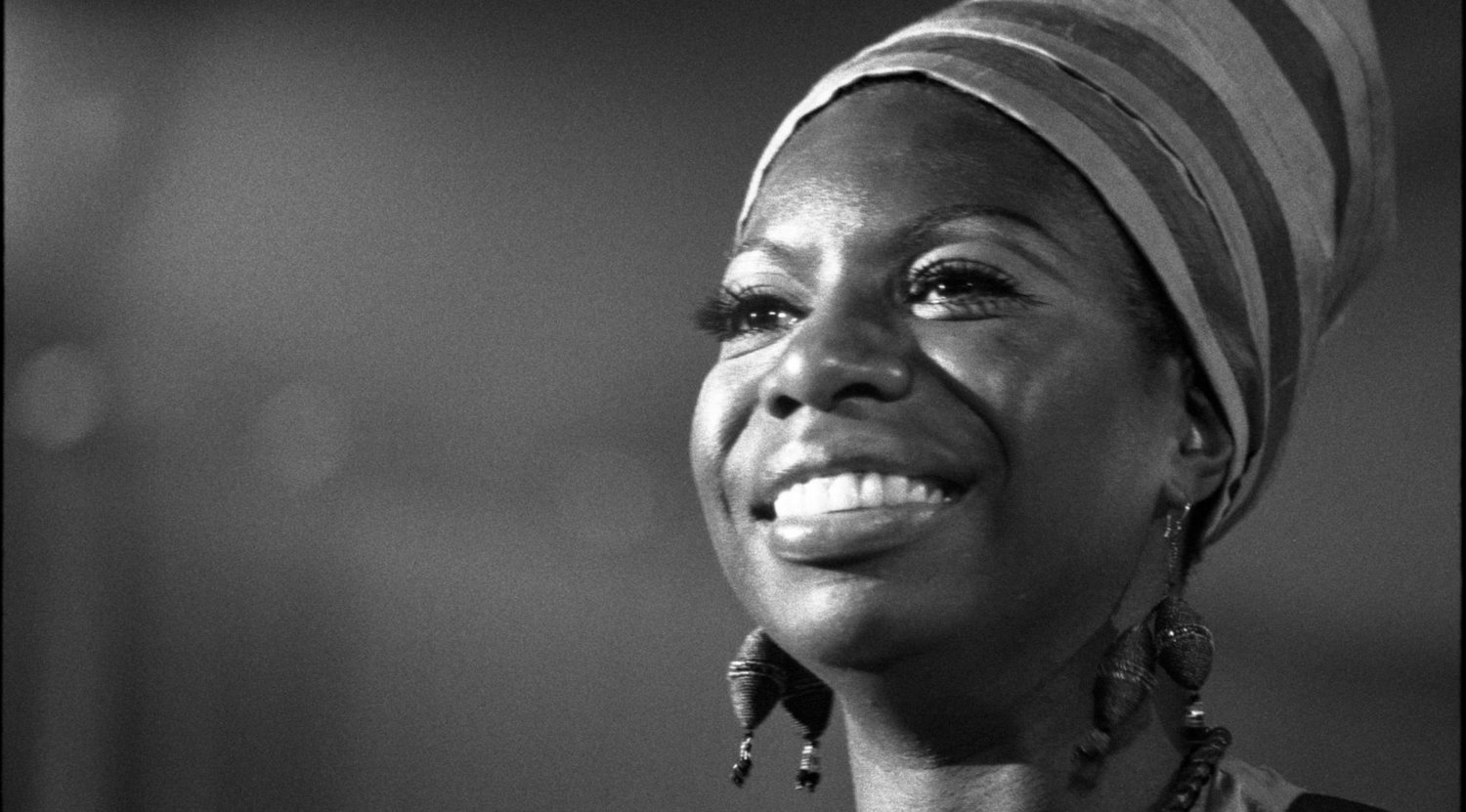 Nina Simone was one of the many jazz greats to perform at Benjamin Bynum Sr.'s Cadillac Club on Germantown Avenue.
Previous Next
Posted Wednesday, November 3, 2021 6:00 am
by Len Lear

Long-time Mt. Airy resident Benjamin L. Bynum Sr. who brought countless boldface names to his North Philly jazz club, the Cadillac Club, from 1965 to 1977, and whose sons have helped run a series of Philly restaurant and music venues, including two in Chestnut Hill, for more than three decades, died of age-related ailments on Oct. 19 at the age of 98.

In his 20s, Bynum became a member of the Montford Point Marines, the first African American unit in the U.S. Marines, starting in 1942. He began his entrepreneurial career with bars and cafes in North Philadelphia and Germantown. In 1965 he opened the Cadillac Club at 3738 Germantown Ave., and before long it was easily the hottest jazz club in the city.

Billy Paul, who lived near 16th and South Streets at the time, had the number one record in the country in December of 1972, “Me and Mrs. Jones.” Paul was so grateful to Mr. Bynum for the career boost he provided that Paul called his debut album “Feelin' Good at the Cadillac Club.”

In an interview in 1978, Paul told me, “Mr. Bynum is a great man who has helped so many performers and brought so much class to Philly. His wife, Ruth, handled the finances, and his sons, Robert and Benjamin Jr. worked there, too. There was no better place to play. Every musician has sad stories about club owners who ripped them off, but not Mr. Bynum. He treated everyone fairly.”

Because of the changing tastes in music and the popularity of disco in the 1970s, the Cadillac Club was turned into the Impulse Discotheque in 1977, which the family closed in 1991. In an earlier interview, Benjamin Jr. recalled how as a young boy he met entertainers like Gladys Knight & the Pips, who regularly visited the family's Mt. Airy house when they were in town to play at the Cadillac: "Most times I was in bed. Mostly I look at pictures and remember stories about how my mother pierced Aretha Franklin's ears for the evening. But I don't honestly even remember how old I was when that happened."

The two sons, who both went to Central High School, followed in their dad's jazzy footsteps in 1990 when they opened Zanzibar Blue, a restaurant/jazz club at 11th and Spruce Streets. In 1996 the Bynum brothers moved Zanzibar Blue to a location below the Bellevue Hotel, but they closed it in 2007. Benjamin Jr. said at the time, “We didn't think it was in our interest to renew the lease.”

In 1995 the Bynum brothers also opened Warmdaddy's, another music/restaurant, on Front Street in Old City, relocating it 10 years later to a complex in Pennsport that also houses the Riverview movie theater. Whereas the sons had previously worked for their dad at the Cadillac Club, at Warmdaddy's the tables were turned, and Ben Sr. worked for them. He worked the door at the club every Friday and Saturday night, even after Warmdaddy's moved to its second home in Pennsport.

In August of last year the Bynums closed Warmdaddy's, attributing the move to the pandemic, but they have since relocated to 1410 Mt. Vernon St. in Fairmount, next door to South Restaurant and Jazz Club, which the Bynums opened in 2015.

The Bynum brothers also own and operate Relish, a music and food venue at 7162 Ogontz Ave. in West Oak Lane. And they were involved for a time with Al Paris in Heirloom, a BYOB fine dining restaurant next to the State Store at the Top of the Hill from 2011 to 2015 and Paris Bistro & Jazz Club next to the Chestnut Hill Hotel from January, 2014, until March of 2020, a victim of the pandemic. (Veteran Chestnut Hill restaurateurs Rob and Vanessa Mullen had taken over Paris Bistro in 2018. Bynum had previously left, with Al Paris in complete control.)

Benjamin Bynum Sr. kept working into his 90s and said he would never fully retire. His sons are certainly carrying on the family tradition of providing great music and food. His wife, Ruth, died at 80 in 2005. In addition to his sons, he is survived by a brother, James, who is 100 (a sister, Zellen, died last year at 102); his partner, Thelma Peake, and daughters Antoinette, Benita and Denee and nine grandchildren, seven great-grandchildren and one great-great-grandchild.