Frazier was a member of the United States Naval Academy Drum and Bugle Corps and the Yard Patrol Squadron, where he served as Commodore and a member of the Brigade leadership. 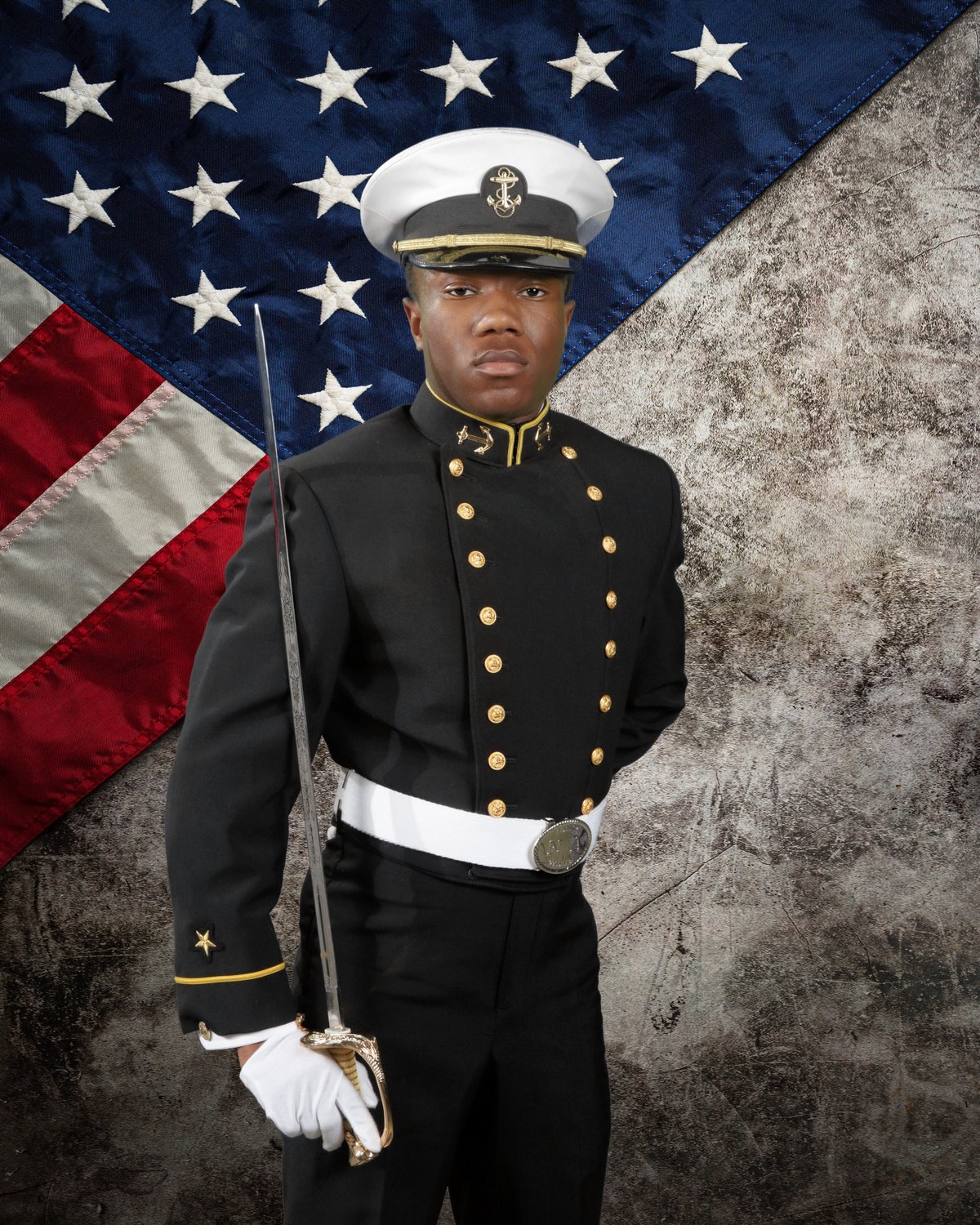 Benjamin F. Frazier III of Philadelphia, Pa. successfully completed four years of challenging academic, physical and professional military training, graduating from the U.S. Naval Academy with a Bachelor of Science degree in Information Technology and a commission as a U.S. Navy Ensign.

He is a graduate of St. Joseph’s Preparatory School.

At the academy, Frazier was a member of the United States Naval Academy Drum and Bugle Corps and the Yard Patrol Squadron, where he served as Commodore and a member of the Brigade leadership.

Founded in 1845, the U.S. Naval Academy today is a prestigious four-year service academy that prepares midshipmen morally, mentally and physically to be professional officers in the naval service. More than 4,400 men and women representing every state in the U.S. and several foreign countries make up the student body, known as the Brigade of Midshipmen.