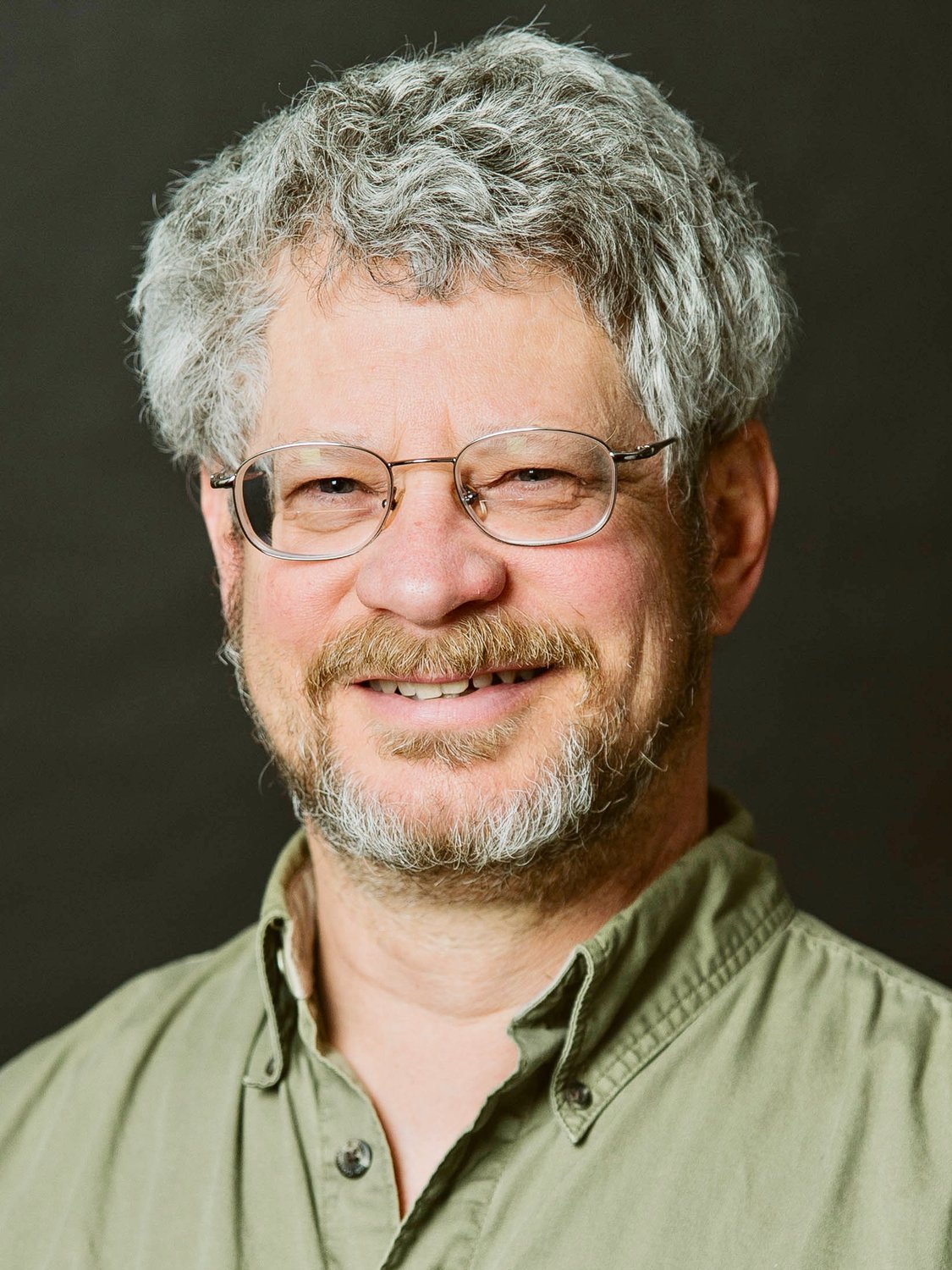 “Intelligence is not necessarily related to education,” said Goldblatt, who is also a prolific author who has just published a fourth collection of poems. “I think that Temple is run by dunderheads, for example, but the students are quite wonderful,” he continued. “I loved 'Nova, but there is not much diversity there.”

Goldblatt earned a bachelor’s degree. from Cornell University in 1974, master's degrees from both Temple and the University of Wisconsin (1982 and 1984) and a Ph.D in English from Wisconsin in 1990. Goldblatt also spent one year in the mid-1970s at Case Western Reserve University School of Medicine but dropped out when he realized “it was not for me.” (His late father, Dr. Henry Goldblatt, was a plastic surgeon.)

Before teaching at Temple and Villanova, Goldblatt taught and tutored English, writing, science and math from 1980 to 1989 at Community High School, a small charter school in the Powelton Village section of West Philadelphia. He had small classes of just 12 or 13 students.

“I loved the kids at Community High School,” Goldblatt said. ”Almost all of them had been to other public schools and changed because they wanted a safe space. I still had some difficult kids, though. … Some were very sweet and talented, but they had a lot of strikes against them. They are swimming uphill.

“Some made it out; some didn't. Graduation was a great celebration. Some were the first in their family to graduate high school. Many had never before been asked to write more than a paragraph. Kids at many public schools are using the same textbooks I used in the '60s. Changing curriculum is harder than moving a graveyard … You really learn how to teach in high school. You do not learn how to teach in college. Teaching is not how you get promoted at schools like Temple and Penn.”

Goldblatt has published four full poetry collections as well as four academic books on literacy, two children’s books and a play in verse. His latest, just-published poetry collection, “Wissahickon Creek: Walks & Dreams,” is based on his daily walks in the Wissahickon during the early stages of the pandemic.

Goldblatt will have a poetry reading from “Wissahickon Creek: Walks & Dreams” at booked, 8511 Germantown Ave., on Sunday, Jan. 15, 3 p.m. He will be reading with Melody Wright, his former student at Temple and an accomplished poet in her own right with a relatively new book just published and another on the way. Goldblatt's book is dedicated to Friends of the Wissahickon. “I’ve donated to them in gratitude for their work maintaining the park,” he said.

Goldblatt has a national reputation in the world of academia. His doctoral dissertation was on the teaching of writing and literacy. In his first book, “Round My Way,” published by the University of Pittsburgh, he developed a theory of writing. (The Chestnut Hill Local is mentioned in the book.)

Goldblatt also coached baseball for many years at Mt. Airy Baseball in the Sedgwick Playground, and he assisted with many soccer teams in what is now the Chestnut Hill Youth Sports Club.

For 37 years, Goldblatt has been married to Wendy Osterweil, a well known fabric artist who has also been featured in the Local. They have one son, Leo, 35, a customer service manager in Northeast Philadelphia who played basketball and soccer at the Water Tower Recreation Center many years ago.

“Wissahickon Creek: Walks & Dreams” is available at Big Blue Marble Bookstore in West Mt. Airy and at booked. For more information about the “Wissahickon” reading, visit bookedch.com or call 267-900-2999. Len Lear can be reached at lenlear@chestnuthilllocal.com