Lynne Eiser (right), of Mt. Airy, a founder of Elder Activists, an organization of seniors who campaign for social justice, is shown at last Friday’s demonstration in Washington, D.C. calling on … 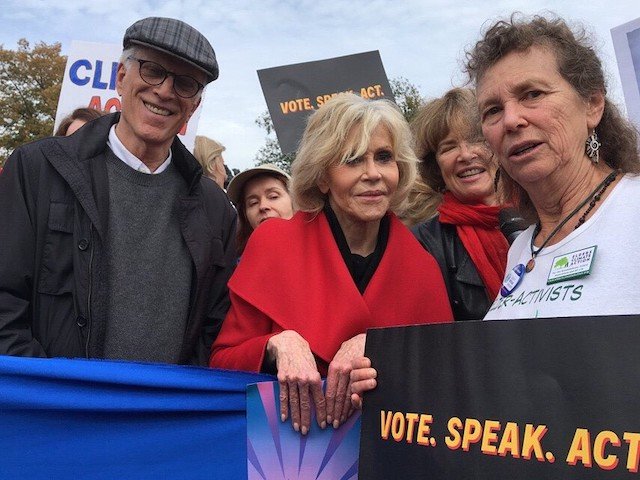 Lynne Eiser (right), of Mt. Airy, a founder of Elder Activists, an organization of seniors who campaign for social justice, is shown at last Friday’s demonstration in Washington, D.C. calling on congress to support the Green New Deal with Jane Fonda (center) and Ted Danson. Eiser, Fonda and Danson were arrested during the event. (Photos by De Herman) 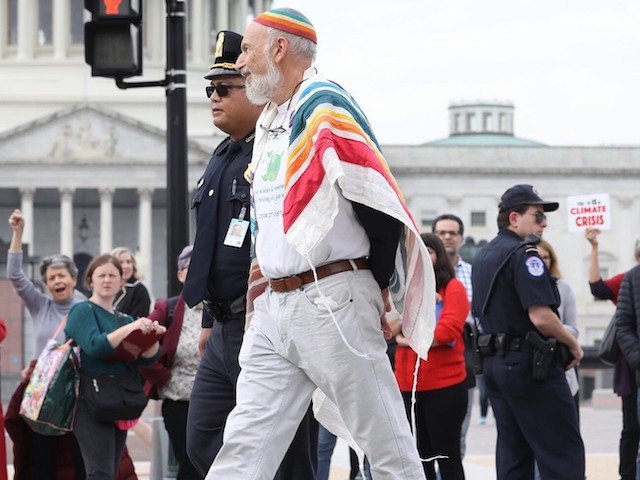 Rabbi Mordechai Liebling of Mt. Airy, director of the Social Justice Organizing Program at the Reconstructionist Rabbinical College in Wyncote, is shown after his arrest at last Friday’s demonstration in Washington, D.C. Liebling is the husband of Lynne Eiser.