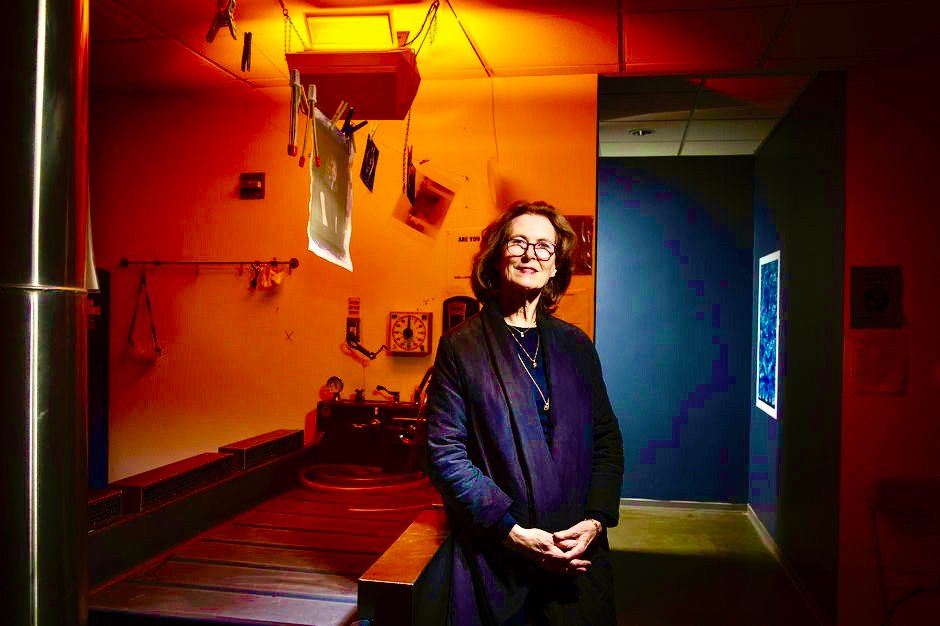 Martha Madigan's work has been exhibited internationally and is in the collections of major museums including the Philadelphia Museum of Art, The Metropolitan Museum of Art in New York, and in private collections and institutions worldwide. 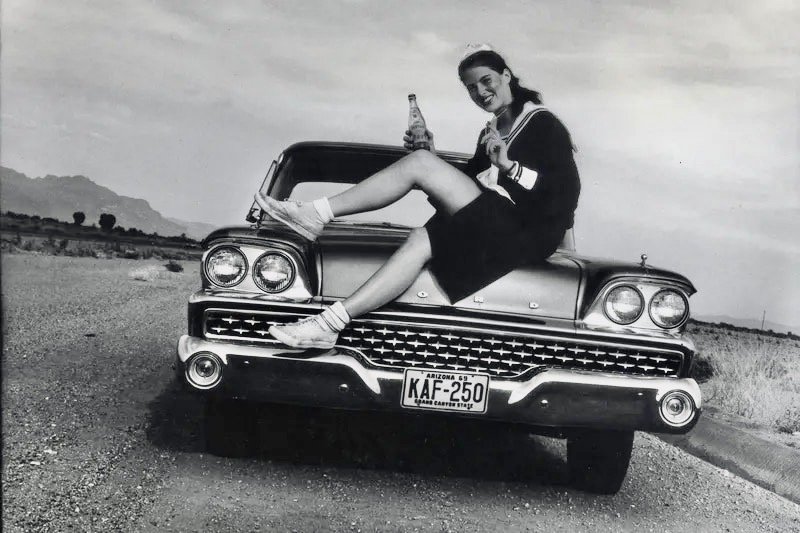 “I have received so many letters since Martha died about how she affected people's lives. I never fully knew that until now. She was a very generous person. They talk about the light in her eyes. People wrote that they wish they could see the world through her eyes. She could see the beauty in everything, especially nature. Many of the people who have written said she was the most influential teacher they ever had.”

These words were spoken in a Local interview last week by Jeffrey Fuller, an art dealer in West Mt. Airy, about his wife, Martha Madigan, who died Monday, Aug. 22, of metastatic lung cancer at her home at the age of 72.

Madigan joined Temple University's Tyler School of Art faculty in 1979, became director of the photography program, and then spent more than four decades as a teacher, curator and lecturer. She taught at Temple University Rome from 2004 to 2006 and again in 2018.

Madigan is best known for her exquisite solar photograms and public art works that refer to, record or transform aspects of nature and the human figure. She also explored the history of photographic light-sensitive materials.

Madigan was the modern pioneer of “camera-less photography.” As a teenager she made her first real pinhole camera, according to her daughter Grace, which began her lifelong fascination with photography. Her work has been exhibited internationally and is in the collections of major museums including the Philadelphia Museum of Art, the Metropolitan Museum of Art in New York, The Art Institute of Chicago and in private collections and institutions worldwide.

While teaching at Wayne State University in Detroit, Madigan was asked to photograph Alice Neel, Louise Nevelson and other prominent female artists in the Oval Office with President Jimmy Carter. She was also commissioned to produce multiple public art projects in Philadelphia, including “Elements” at the Wells Fargo Center and murals celebrating the Philadelphia Eagles at Lincoln Financial Field.

“My work is a direct experience of light and the fragility of life through the seasons,” Madigan once wrote. “Nature is a great teacher. Nature always reminds me of the fullness and vitality of life as well as the death and decay that dwell within every living thing.’’

Madigan was born in Milwaukee, Wis. In 1973, at the age of 23, she had her first solo show at Fort Sheridan, Ill., which launched her career as an artist. After graduating from the University of Wisconsin-Madison, Madigan began teaching art at a private school. In her evening hours, she worked to prepare her portfolio for admission to The Art Institute of Chicago, where she graduated and earned her master’s degree in fine arts in 1978.

“I met Martha at the School of The Art Institute of Chicago,” said Fuller, a native of Chicago. “We were both 25. I wanted to become an art dealer but was not good enough to be an artist. When I met Martha, it was love at first sight. I had been dating three or four girlfriends, but after I met Martha, I never called them back.” Madigan was teaching art and photography in a K-12 private school at the time.

In 1979, Madigan and Fuller moved to Philadelphia and settled in West Mt. Airy.

“We fell in love with Wissahickon Drive, Lincoln Drive and Weavers Way,” said Fuller, who has been a working member of the co-op since 1979, and served on Weavers Way’s board for community programs (now Food Moxie) for six years.

They then spent some time living in Germantown also before finally settling in Elkins Park. But they always kept a presence in Northwest Philadelphia.

“Martha wanted a studio for big works of art,” Fuller said. “So we bought a building on Carpenter Lane near Wayne Avenue in 1996, and we have used it ever since for auctions and art exhibits.” (Fuller, a fine arts dealer, is a licensed auctioneer who does mostly art appraisals now. In the last auction in the West Mt. Airy studio, he said that he sold art to people from 26 countries. He and Martha also held art exhibits there.)

Madigan was devoted to her spiritual practice and spent considerable time at ashrams in India and New York.

In addition to her husband and children, Daniel, Claire and Grace, Madigan is survived by eight grandchildren, a brother, two sisters and other relatives. A celebration of her life will be held later.

Donations in her name may be made to Temple’s photography department fund: In Memory of Martha Madigan, Conwell Hall, 7th floor, 1801 N. Broad St., Philadelphia, Pa. 19122.