Two years ago I wrote an article about the then-just published book, “Dear Shirley,” published by Daylight Books, by Germantown resident (for 31 years) Hinda Schuman, who just might be … 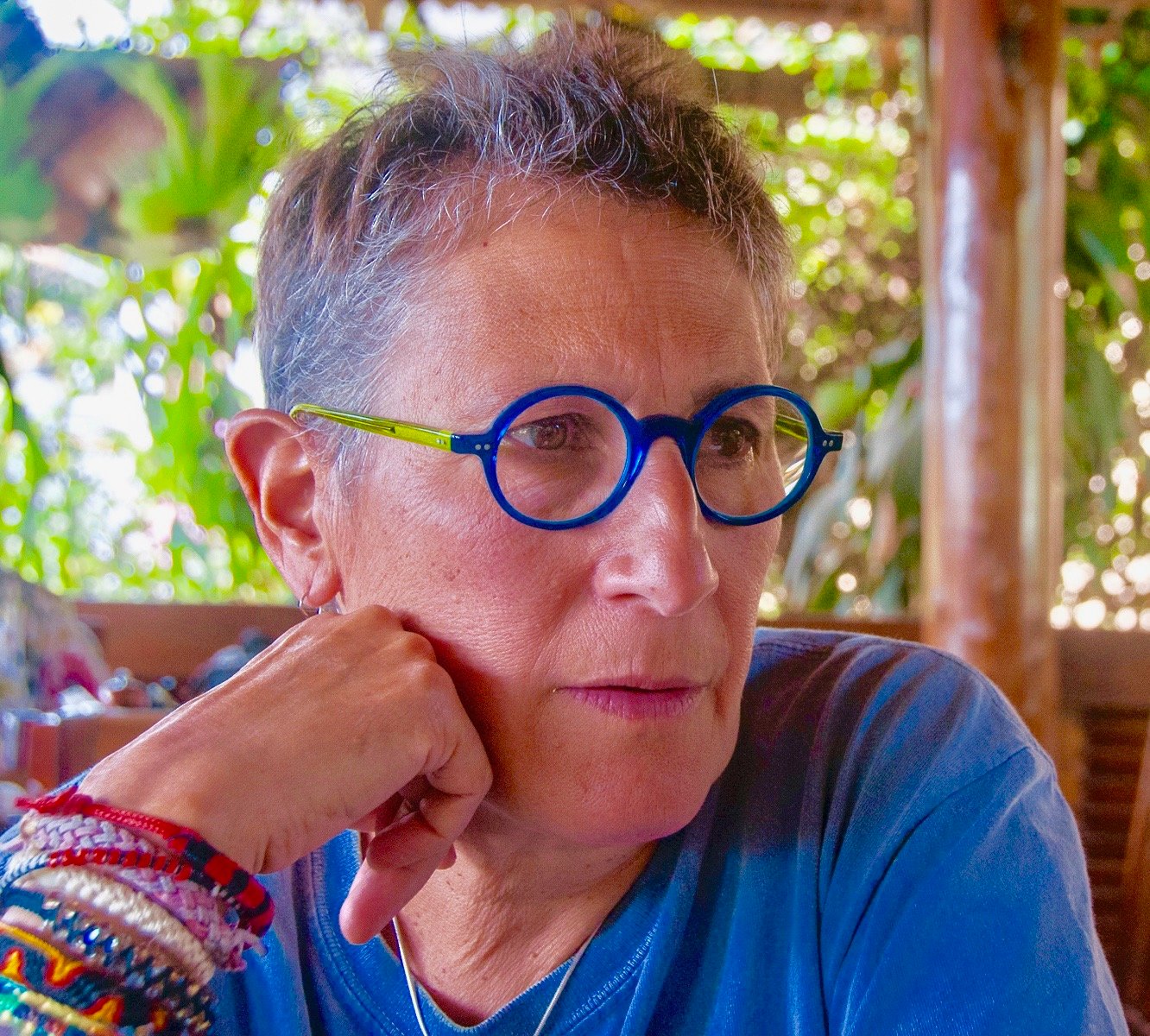 Hinda's compelling book, “Dear Shirley” (published by Daylight Books), has been turned into a musical that will be performed live when the pandemic is over. (Photo by Susan G. Toler) 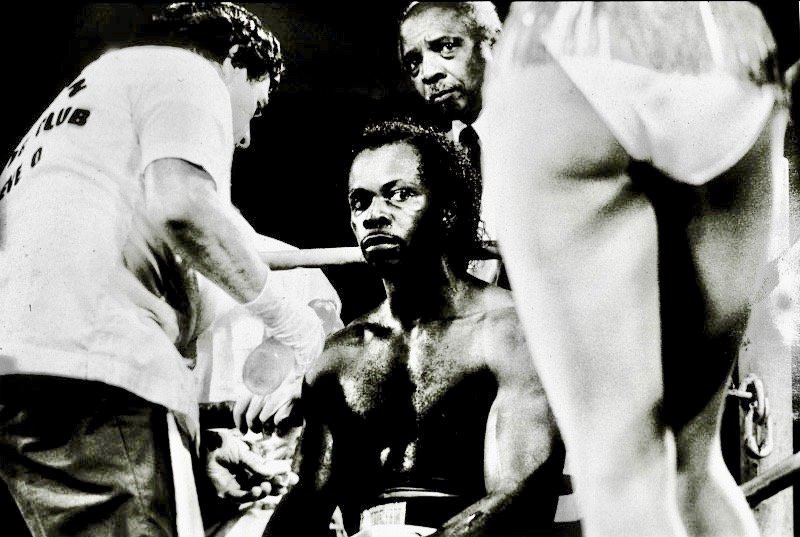 This unnamed boxer at the Blue Horizon in North Philly is obviously very impressed with the bikini-clad girl who holds up signs indicating what round is coming up. The photo is titled “Round 2 Girl.” (Photo by Hinda Schuman)
Previous Next
Posted Thursday, October 1, 2020 10:40 am
by Len Lear

Two years ago I wrote an article about the then-just published book, “Dear Shirley,” published by Daylight Books, by Germantown resident (for 31 years) Hinda Schuman, who just might be the only person in the city who has been married to both a man and a woman and has seen both marriages — 10 years to Jeremy and 27 years to Susan — fall apart. (She split up with Susan for eight months but then got back together in July of 2010, so they have now been together for almost four decades.)

Schuman, now 72, is an international award-winning photographer who was a staff photographer at The Philadelphia Inquirer for 20 years. She exposes both the joy and sadness of her unique experiences in her book, which contains photos and letters; emails and notes about marriage, divorce, “coming out” as a lesbian and then re-marriage, then separation. “The first divorce seemed like an opportunity,” according to the publisher. “The second one seemed like a total failure.”

The musical creative team of Kevin Hammonds and Kristin Bair has spent the last two years creating a musical based on Schuman's provocative memoir. They wrote the dialogue and the songs that were performed for “the creatives” this summer via Zoom by the Philadelphia Theater Company. Veteran actors in the Philadelphia theater community and beyond portrayed some of the central people in the book. The songs were pre-recorded because of Zoom issues. “Hopefully,” said Schuman last week, “when live theater returns, there will be full performances of 'Dear Shirley.'

“It was extremely gratifying to put the book together and see it through from concept to design to publication. I had a lot of support from Daylight Books in terms of design, distribution and marketing. One reviewer felt the two parts did not work well together, but most reviews and comments were quite positive.”

she spent a year picking fruit on a kibbutz in Israel and hitchhiking around Europe. She returned to Antioch and while getting her master's there, she began teaching in Bellows Falls, Vermont, and remained there for eight years.

From 1988 to 2007, she was a staff photographer at the Philadelphia Inquirer. What were her most interesting stories? “The stories that made a difference in someone’s life. Human interest. People who were creating change in their communities. And of course, there were storms and murders and fires and floods. Individuals affected by poverty and violence. Most of the time it was just interesting, whatever I was photographing.”

Oddly, she became fascinated by boxing matches and took lots of compelling photos at the Blue Horizon in North Philly. “I became a regular,” she recalled, “and was known by the fighters, the judges and the corner men. I branched out to photograph in several boxing gyms. There were many then around the city tucked away over car repair shops or on streets with no name.”

In January, 2007, Hinda was laid off along with the entire Pennsylvania Suburban Staff. After the layoffs she worked for USA Today, The Newark Star Ledger and a handful of other papers that needed stories photographed in the Philadelphia area. “That dried up rather quickly.” She has also done some public relations work and taught photography.

Schuman now teaches photo workshops from her studio, usually in 8-10 week sessions, now virtually but live before the pandemic. “My students all know their way around a camera,” she said. “They appreciate assignments that take them out of their comfort zone. We critique the work each week, and I offer examples of other artists and how their work brings influence to the assignments.”

Like almost everyone else, Schuman's life has been turned upside-down by the pandemic. “Until this Labor Day weekend we had only distance visits with our grandchildren and family,” she said. “I'm learning what is really important in my life and what is superfluous. I'm appreciating the life my wife and I have created but missing being able to hug or offer support in person after a loss … My wife Susan is an inspiration, and I thank her for all her humor and support and wisdom.”

What was the best advice Hinda has ever received? “Read everything. Ask questions, stop, look and listen.”

For more information, visit www.hindaschuman.net. Len Lear can be reached at lenlear@chestnuthilllocal.com