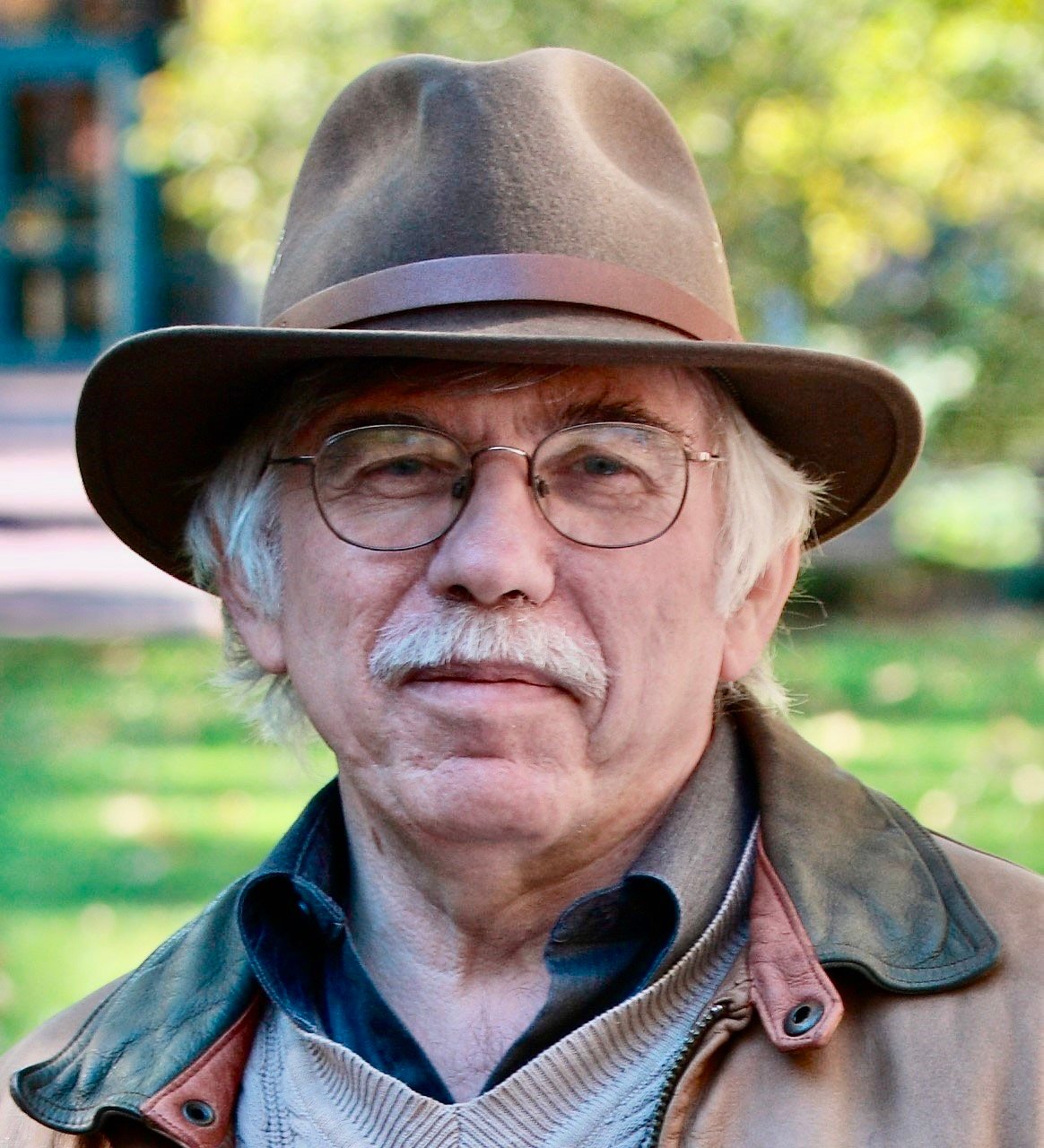 If there was a listing in the dictionary of the phrase “Chestnut Hill volunteer” or the “Chestnut Hill Hall of Fame,” Mark Keintz's photo would be next to both. The list of committees and boards he has NOT been on might be shorter than the list of those for which he has volunteered to serve.

And now, after six years of diligent and loyal effort, helping to steer the Local through difficult times, he is stepping down. He’s timed out. No board member can serve more than two consecutive terms.

“I have really enjoyed my time on the board,” he said, “I do not mind leaving because I am almost 78 years old, and the board does need new young blood.”

“I was a regular reader of the Local, the Mt. Airy Express and the Germantown Courier long before moving to Chestnut Hill in 1996,” he continued. “My appreciation for the Local only increased as the other community newspapers disappeared.”

Why such a passion for volunteering? “My wife, Martha, has asked me the same question,” Keintz said. “If you ever thought about doing it to get credit, that would be a mistake. You are more often criticized than praised. I just have a strong desire to work on neighborhood problems. It feels good to listen and learn about the opinions of others and to become a better listener, which is not a natural talent for me.”

Keintz first scratched his volunteer itch in the late 1960s, when he served for two years in India as a Peace Corps volunteer. It was such a rewarding, soul-filling experience, he said, that he could not resist scratching that itch again during his 26 years in Chestnut Hill. (He and Martha lived in Mt. Airy for 15 years before that.)

In India, Keintz was part of a team of mostly social science graduates that trained high school science teachers to use simple hand tools to improvise science teaching apparatus, all the way from inclined planes and levers to (in one case) a compound microscope in a bamboo tube.

“Aside from developing a high regard for teachers in a resource-poor environment,” he said, “I became a lifelong believer in improvising with 'found' materials, enhanced by having the Kilian Hardware store within walking distance.”

Keintz grew up in a suburb of Detroit and graduated in 1966 from Albion College, a small liberal arts school in Michigan with a major in mathematics and a minor in music. “I played the trumpet,” he said, “but I just didn't have the dedication for it. I used to pull out the trumpet on New Year's Eve, but I haven't played it in decades, and I'll have to find it a good home.”

The volunteering icon came to Philadelphia to attend graduate school at the University of Pennsylvania, where he earned a master's degree in regional science and completed coursework for a master's in statistics. He became a research data analyst there from 2001 to 2015, where he was responsible for providing statistical support for academic researchers in criminology, demographics and finance. He worked part time at Penn's Wharton School from 2015 to 2020.

It is no secret that newspapers all over the country, both big and small, have been going out of business or shrinking in size long before the pandemic. The Local board works to confront this challenge - finding ways to develop funding sources, assessing proposals from the publisher, enhancing the business model and strategic planning.

Keintz said he has learned a great deal during his time on the board, and would highly recommend it to anyone who understands that value of local news and wants to help support it in our community.

“I have been very impressed with the competency of people on the board,” Keintz said, “including journalism professionals. During my tenure, the board has only become more competent, as has the management. And this has been a primary reason the Local continues to survive.”