The complaint states that at least 25 minors were tricked into performing sex acts online, including some students at Springside Chestnut Hill Academy. 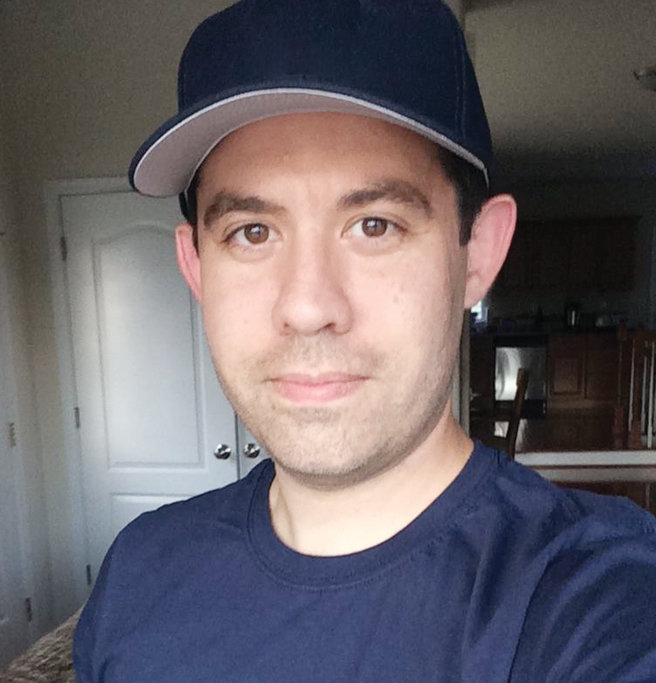 Federal investigators said yesterday that Andrew Wolf, the Springside Chestnut Hill Academy math teacher who was arrested on charges of child pornography in October and is now in federal custody, partnered with another child predator to successfully trick at least one of his students into performing explicit sexual acts on a recorded video over social media.

The complaint states that, based on an analysis of their communication,  “Strange sent Wolf sexually explicit files of at least 25 minor victims that he ‘baited,’ including minors identified as students at Springside Chestnut Hill Academy.” One such minor is described as a  boy who thought he was communicating with a teenage girl named “Alex.”

In the complaint, Wolf is quoted as saying: “decided to make a google doc to help organize baiting my students. So far I put in the 6th grade but I’m going to keep working on it.”

School officials said in a statement yesterday that the number of students targeted by Wolf and Strange appears to be “limited.”

“Throughout the investigation, we have assisted law enforcement,” the statement read. “We have learned from the FBI that Mr. Wolf worked with a third-party adult, who contacted a limited number of SCH students via social media. The other adult has no known affiliation with SCH or the Philadelphia area. The FBI identified the individual and took them into custody. At this time, this is the extent of offenses that the FBI has uncovered.”

In addition, the statement said, the school’s Board of Trustees has created “a special committee that will act as an external review board for the school's (human resources), security, and (information technology) protocols.”

Strange and Wolf began communicating online around May 2020 and continued until Oct. 7, 2021, when Wolf was arrested. In that time, they sent one another about 27,000 messages and about 4,000 image and video files via the social media messaging apps Telegram and Snapchat.

Beginning in July 2020, the two started discussing the idea of Strange “baiting” Wolf’s minor male students with a trick known as “catfishing,” in which someone uses a fake photo and identity to lure an unsuspecting person into a relationship online. Wolf provided Strange the names and social media accounts of specific students to target.

Additionally, in August of 2020, Wolf and Strange agreed to run a group for gay boys between the ages of 12 and 15 years old on a social media platform called Kik. In order for the boys to be members, they would have to send live sexually explicit photos of themselves.

Most of the videos and images sent over Telegram and Snapchat, two messaging apps that do not store content, were not seen by investigators. Of the 4,000 images and files they sent, investigators found 500 actual files containing content. Of those, half were child pornography.

Strange is described in the complaint as the son of a Chief Warrant Officer in the U.S. Army and one of six siblings. He was a student at Nicholls State University in Thibodaux, Louisiana during the 2020-2021 academic year. He was arrested at his parent’s residence in Carthage, New York after the FBI executed a federal search warrant.

He made his initial appearance in federal court in the Northern District of New York Thursday afternoon, where he will be detained pending his removal to Philadelphia to face charges.

“As alleged in the Criminal Complaint, the defendant communicated with children for the purpose of sexually exploiting their innocence,” said U.S. Attorney Jennifer Arbittier Williams. “The convenience and accessibility of digital communications, coupled with the ease with which child sexual exploitation crimes can be concealed online, make these cases extremely difficult to investigate and prosecute. However, our Office and our law enforcement partners are committed to doing this difficult work in order to hold child sexual predators accountable.”

The case was investigated by the FBI and is being prosecuted by the United States Attorney’s Office for the Eastern District of Pennsylvania.