Dr. Delvin M. Dinkins was inspired to pursue a career in education by the teachers who guided him through school. 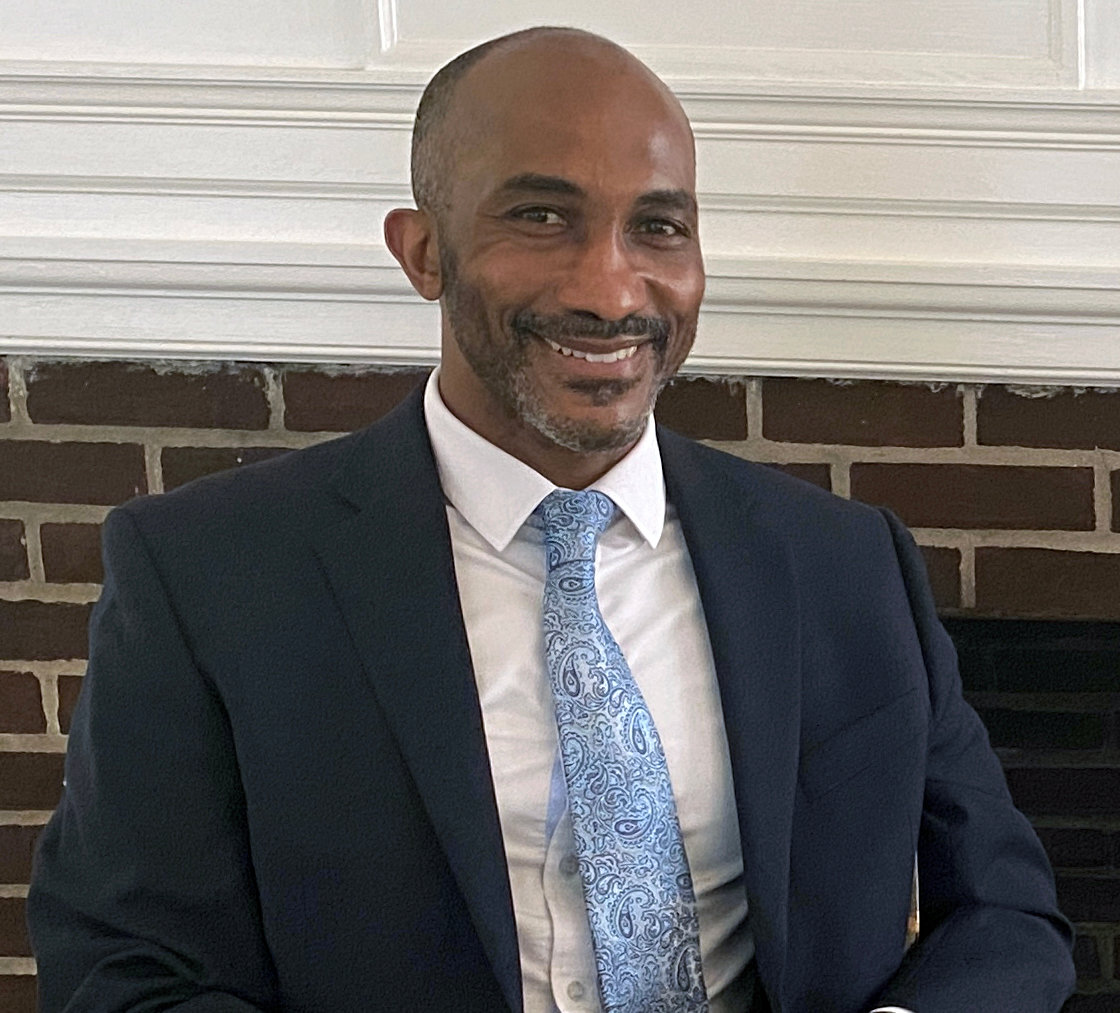 Dr. Delvin M. Dinkins was inspired to pursue a career in education by the teachers who guided him through school.

They fueled his love of learning and “personally affected” the new head of school at Springside Chestnut Hill Academy because “they took an interest in me,” Dinkins said, and “believed in me.”

For Dinkins, the joy of teaching and commitment to student education has served as a foundation for a career that began in the classroom and has led him to the administrative offices at SCH where school begins for students on Sept. 6.

The former administrator at Episcopal Academy and the Pingry School in New Jersey was the unanimous choice to lead the school, surpassing other candidates because of his management skills, strong character and empathy for students and faculty, said Patrick Lindsay, chairman of the SCH Board of Trustees.

Dinkins, who succeeds former head of school Dr. Stephen L. Druggan, has been charged with the responsibility to “take the school’s mission and push it forward,” Lindsay said. “SCH, as a brand, is still very new. Where do we go from here?”

Springside, founded as a boarding school for girls in 1879, and Chestnut Hill Academy, founded in 1861 as an independent school for boys, merged in 2011 to create the co-ed institution.

SCH’s mission is to “inspire unbounded curiosity and independent thought,”  ”nurture students’ knowledge of themselves and the world” and prepare them to “lead lives characterized by thoughtfulness, integrity, and a quest to effect positive change.”

Dinkins brings with him an educational philosophy that reflects that goal. It is an approach that encourages what Dinkins calls a “magical vigor,” pairing learning with a sense of relevance and spirit of adventure that motivates students to ask questions and consider diverse perspectives.

“Good teaching and learning are fundamentally magical and vigorous,” Dinkins said. “ It’s when educators create rich experiences that require a student – independently and with others – to ask really good questions, play with ideas, push boundaries imaginatively and responsibly, discover and create.

“Teaching and learning need not end at the edges of the classroom or campus either,” he continued. “Students need to see, and experience, how learning links to life.”

After 19 years in several different roles at the Tredyffrin/Easttown School District in Berwyn, Pa., Dinkins became interested in private school education while working on his Ed.D. in educational and organizational leadership at the University of Pennsylvania.

In the summer of 2013, Dinkins became the head of Episcopal Academy’s upper school and also taught English.

In 2017, he was named the assistant head of school at the Pingry School in Basking Ridge, N.J. At Pingry, he managed the implementation of the school’s strategic plan and oversaw key academic and administrative priorities.

Dinkins has been awarded fellowships from the Rockefeller Brothers Fund, Dow Jones, and the Horace Rackham Graduate School at the University of Michigan.  He is an award-winning athlete and track coach. Dinkins and his wife of 28 years, Davirah, have two children: son Delvin and daughter Bria.

Dinkins’ first impressions of SCH were that it is a “warm” and “hospitable” school community. “People were curious. People were friendly. I felt at ease and like I was connecting to the rhythm of the school,” he said.

“There was a nature to it that made me come alive, that energized me. I felt comfortable with the people I was spending time with, even under COVID circumstances,” Dinkins continued. “From the beginning [of the search process], I was so cared for, I felt this was a community where I wanted to spend the rest of my career.”