Northwest Philadelphia voters show up at the polls

Voter turnout in Northwest Philadelphia appeared to be going steady as of press time on Tuesday, although numbers did not appear to be overwhelming.

Northwest Philadelphia voters show up at the polls 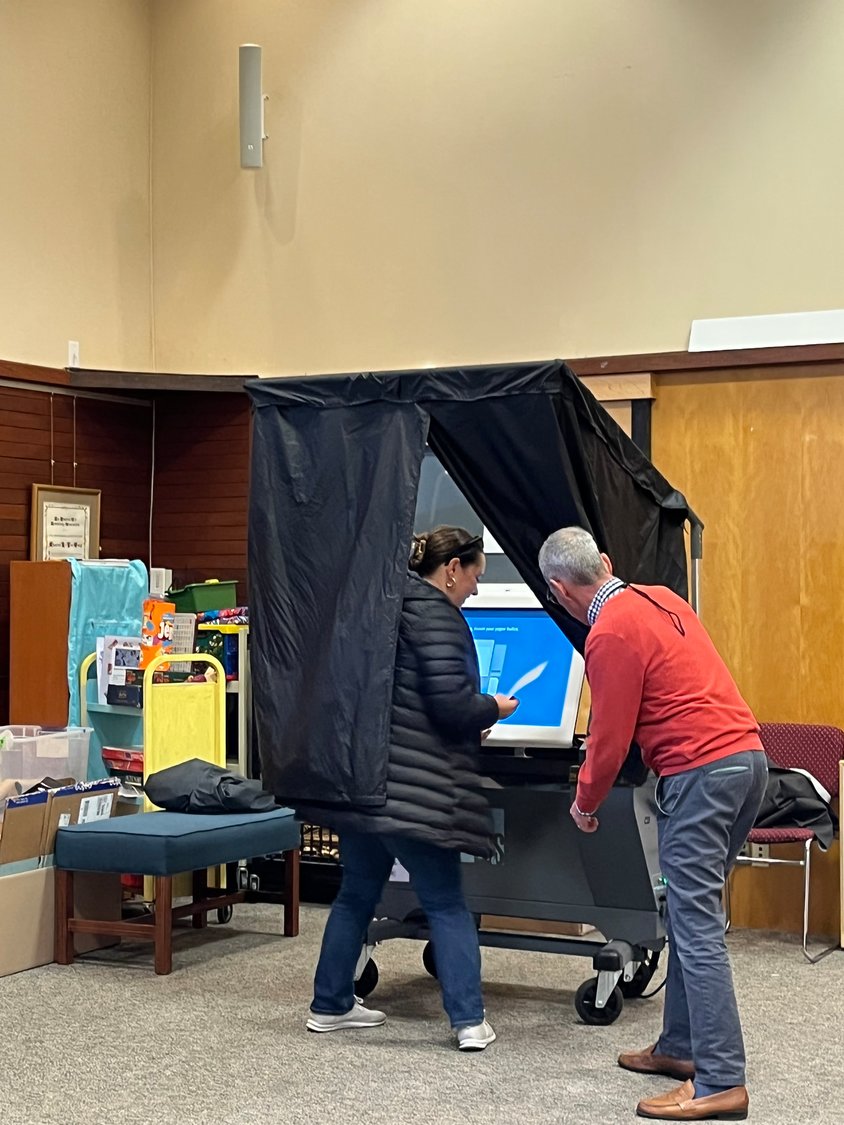 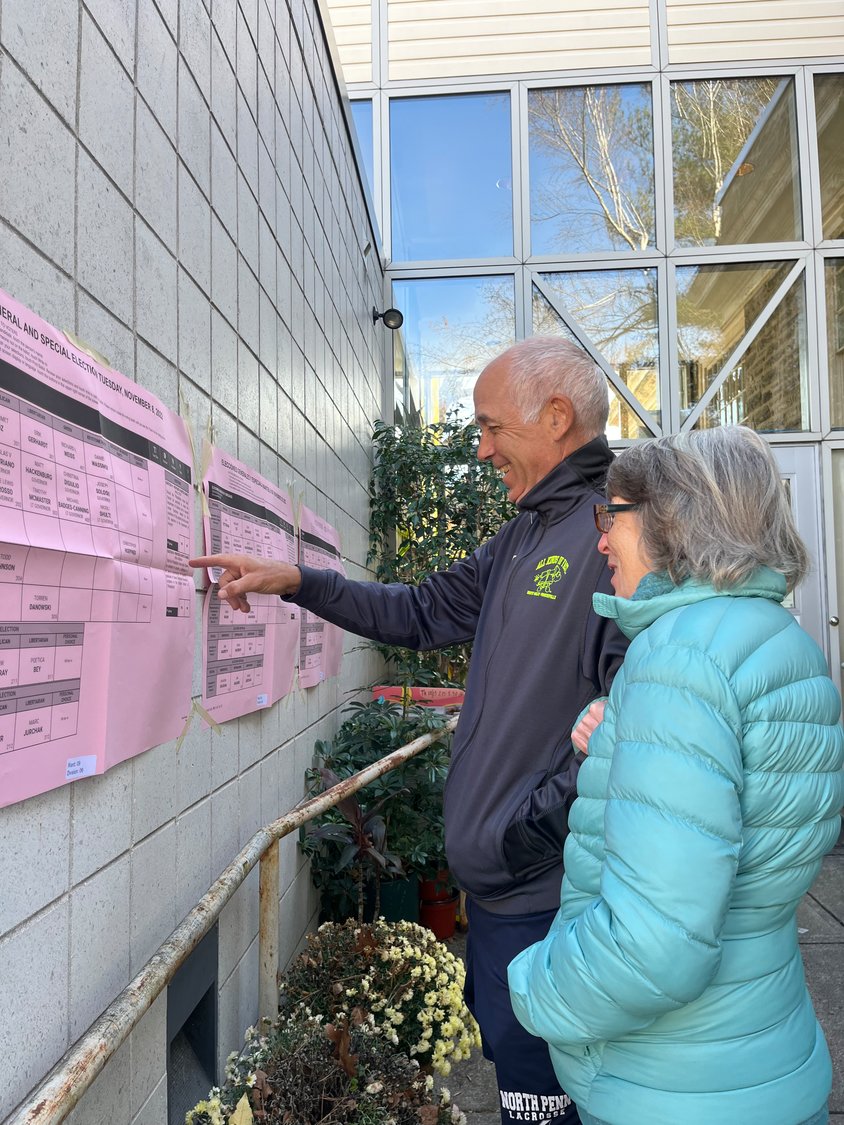 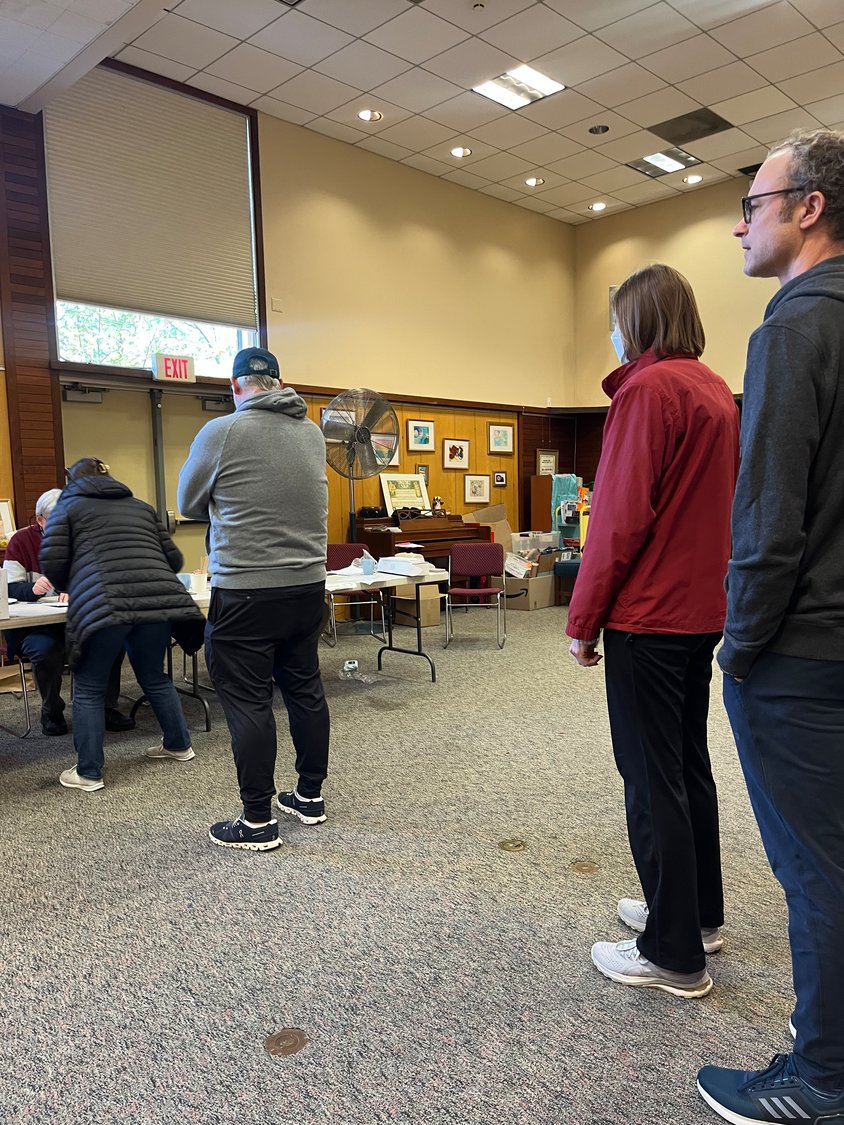 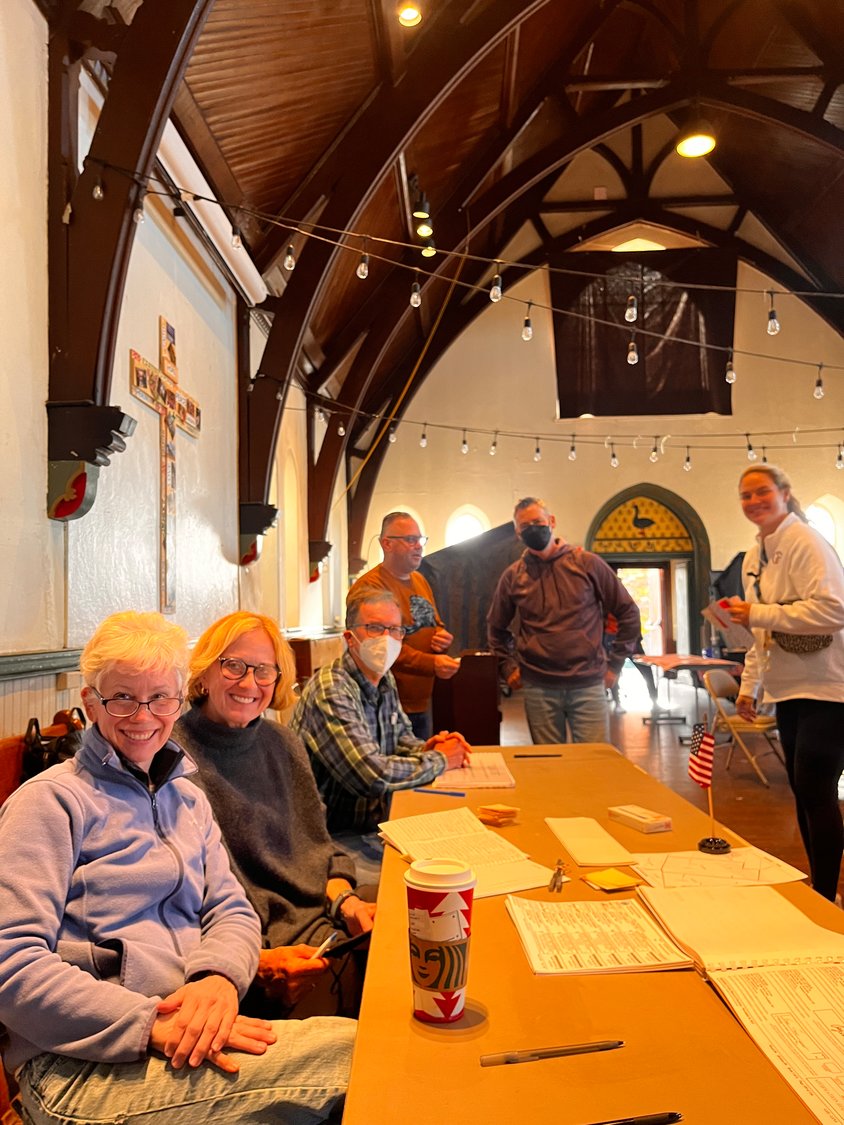 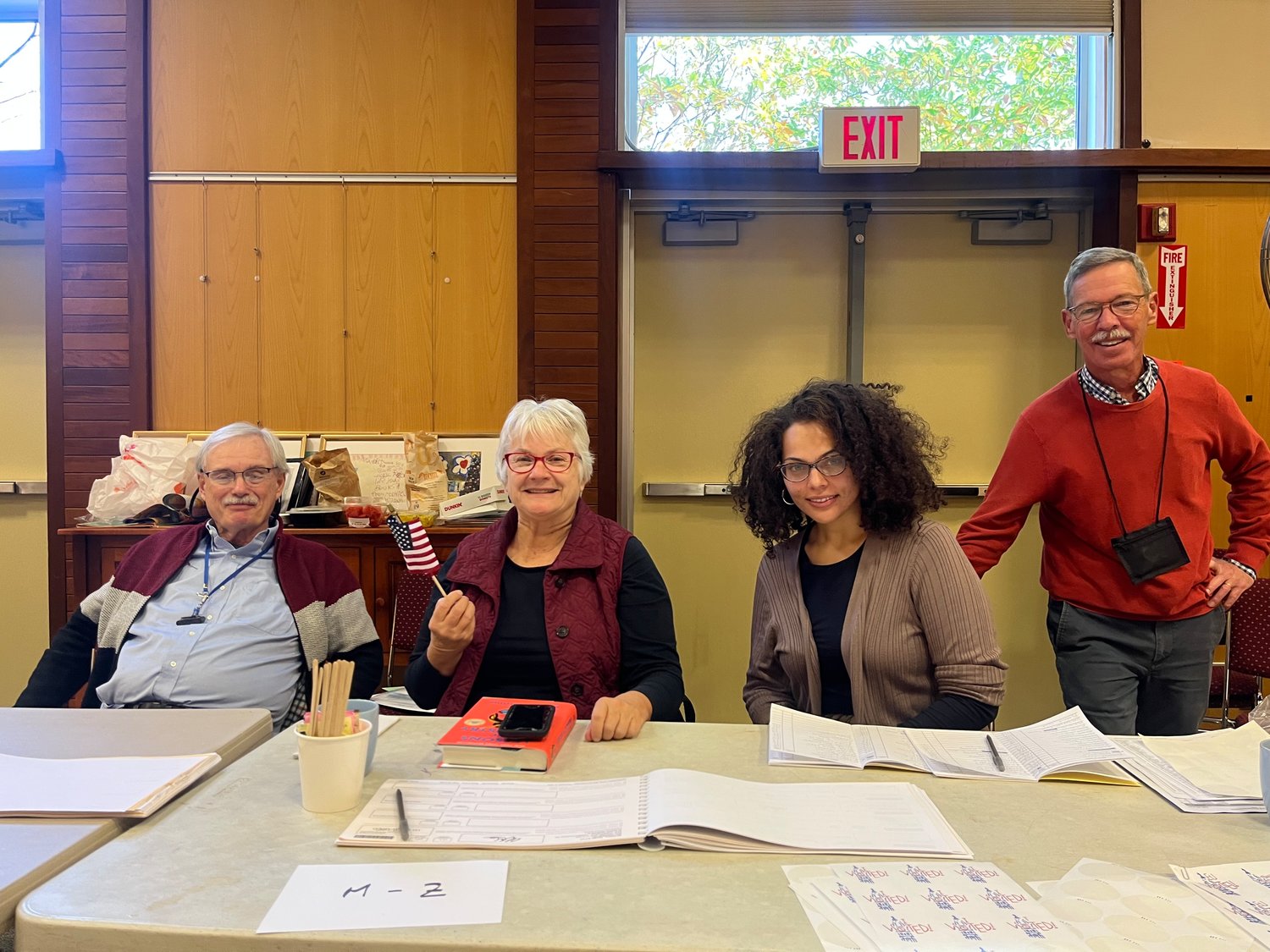 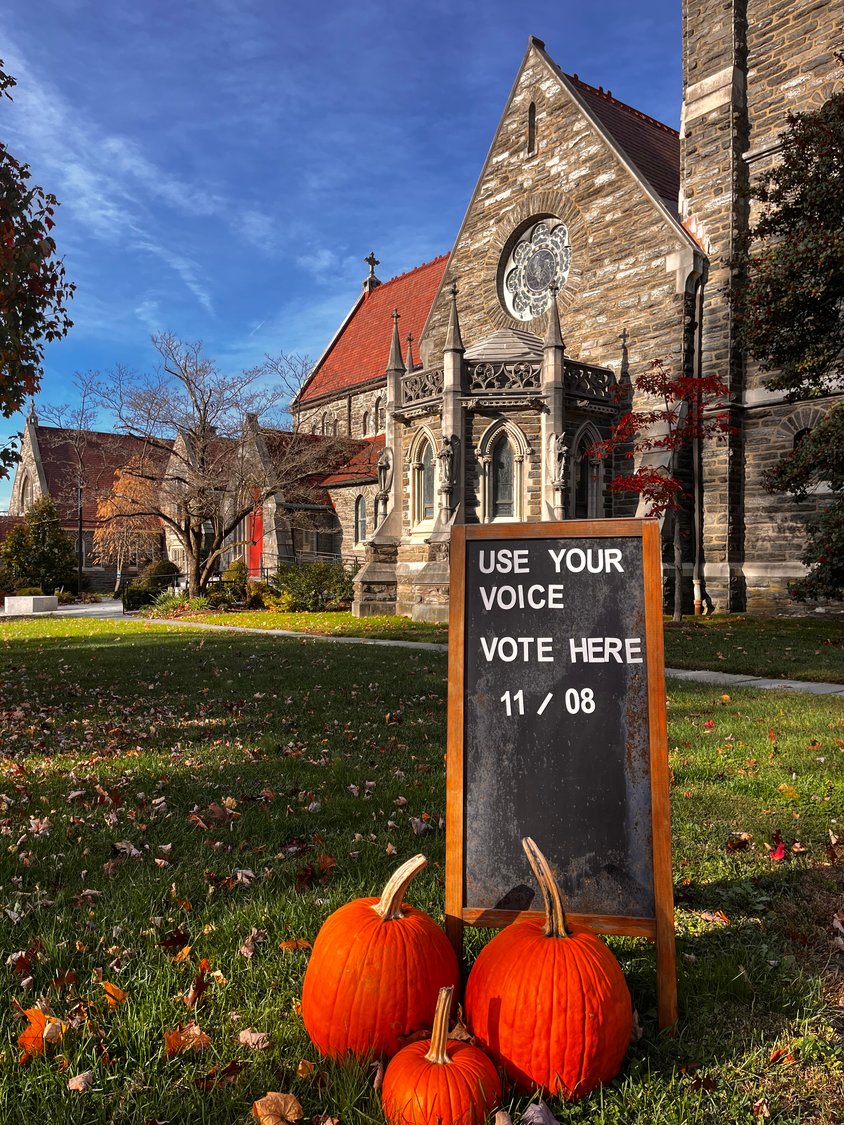 Voter turnout in Northwest Philadelphia appeared to be going steady as of press time on Tuesday, although numbers did not appear to be overwhelming.

Judge of Elections Jane Century said that by 8:30 a.m. in Mt. Airy's 9th Ward the flow of voters had been steady, "but a little slower than I expected, given all the publicity." Century said she had been contacted by several voters who showed up at the United Lutheran Seminary polling location to fill out a provisional ballot because they feared their mailed ballot was flawed.

Early in the morning on Tuesday, city commissioners voted to institute a “reconciliation” process designed to help voters fix those ballots at city hall.

That process, called reconciliation, is designed to weed out potential double votes. The process is expected to make the vote counting process slower than other Pennsylvania counties, which do not use reconciliation.