Why does art matter? It’s a question that has given philosophers and artists food for thought for centuries.  It's also been a leading question in many schools. 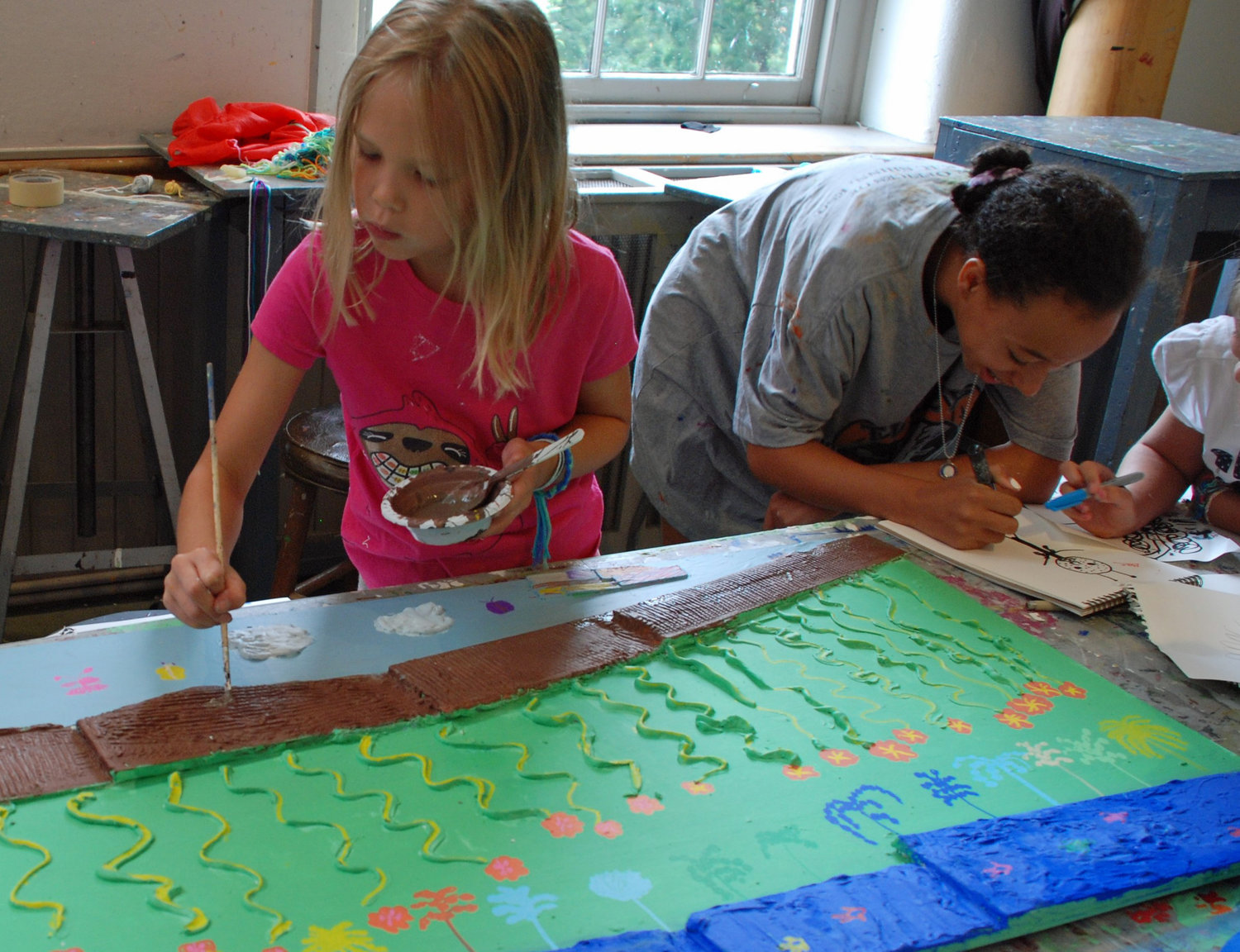 Art classes are some of the most popular programs at Woodmere Art Museum.
Photo courtesy of Woodmere
Posted Thursday, October 27, 2022 12:00 am
by Regina Marie

Why does art matter? It’s a question that has given philosophers and artists food for thought for centuries.

It's also been a leading question in many schools.

At a time when budget cuts are forcing school administrators to put various curricula on the chopping block, it’s been an important question. Too often, arts programs are the first to be cut.

From their earliest years, many children communicate and learn through artistic expression. Songs help them learn words and repetition to develop speech and reading skills. Drawing, painting and doing crafts help to solidify their motor skills. And surveys show that 88 percent of Americans consider the arts part of a well-rounded education.

Still, a recent American for the Arts public opinion survey found that the percentage of students receiving arts education has shrunk dramatically over the last few decades.

And it turns out that investing in art education can really pay off.

Their study found that students who participated in these programs experienced a 3.6 percent reduction in disciplinary infractions, an improvement of 13 percent in standardized writing scores, and an increase of eight percent in their compassion for others – measured by how much they wanted to help people who they thought were being treated badly.

In addition, a report by Americans for the Arts shows that young people who regularly participate in the arts are four times more likely to be recognized for academic achievement than students who don’t. And Bright Horizons, a U.S.-based child care provider, reports that learning to play an instrument has been found to improve mathematical learning, boost memory and lead to improved academic scores.

Art doesn’t just provide students with a non-verbal way to express themselves. It can help them build motor skills, which are essential for writing letters and words, as well as playing musical instruments. It can also help them recognize patterns and problem solving, skills that later translate into a greater comfort level with mathematics.

Meanwhile, the Nation's Report Card, the largest ongoing assessment of what students in the United States know and can do, shows that American students continue to get lower academic test scores than many of their peers in Europe and Asia.

One path to improvement may be as simple as making sure that all students get a chance to experience at least some arts education. According to researchers from the Johns Hopkins University School of Education, overall academic instruction becomes more effective when teachers use creative activities in the classroom.