The Philadelphia Orchestra ended its online “Digital Stage” season this past weekend with the broadcast of a concert filmed in the Kimmel Center’s Verizon Hall. 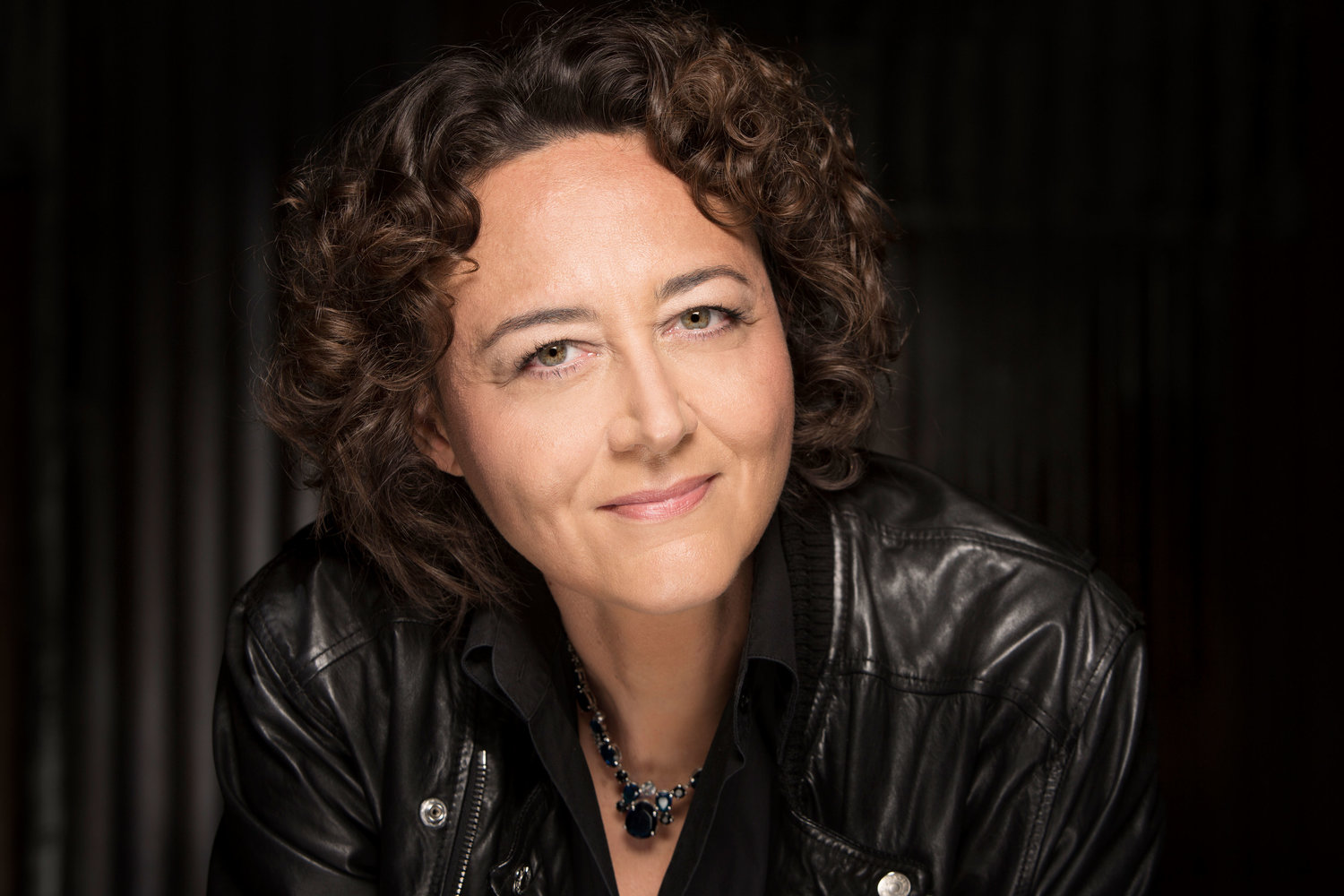 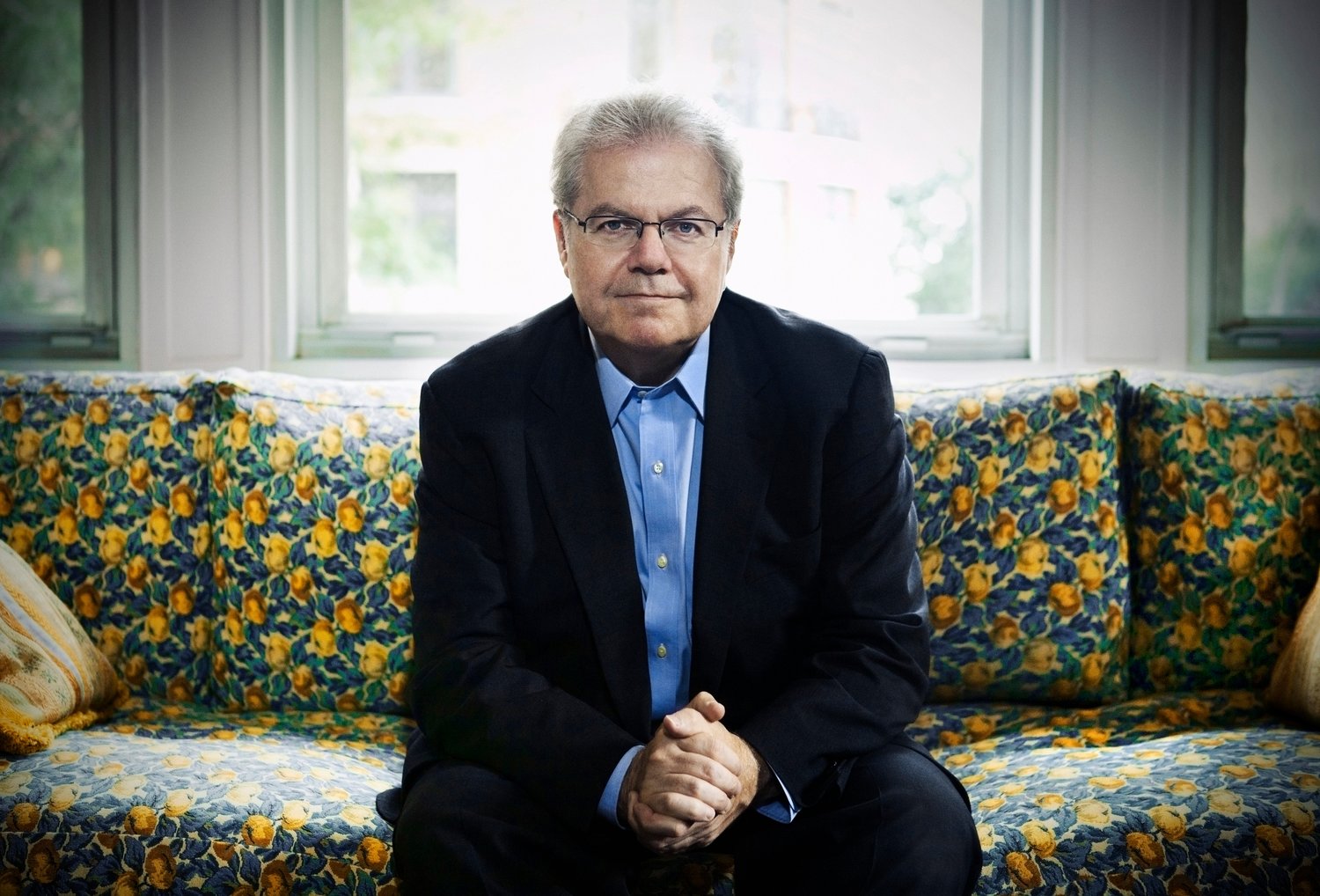 Pianist Emanuel Ax played with interpretive musicality that was touching and profound.
Previous Next
Posted Thursday, June 9, 2022 12:00 am
by Michael Caruso

The Philadelphia Orchestra ended its online “Digital Stage” season this past weekend with the broadcast of a concert filmed in the Kimmel Center’s Verizon Hall. The program was guest conducted by Nathalie Stutzmann and featured pianist Emanuel Ax as the soloist in Ludwig van Beethoven’s Piano Concerto No. 4 in G major, Opus 58. The evening was filled out with Johannes Brahms’ Symphony No. 4 in E minor, Opus 98.

Beethoven (1770-1827) began working on his Fourth Piano Concerto in 1805, completing it in 1806 and premiering it in Vienna in 1808. As was the case with the three piano concerti that preceded it and the “Emperor” No. 5 in E-flat major, Opus 73, that followed, the Fourth Concerto was groundbreaking.

Dispensing with the normal full-fledged first movement orchestral exposition followed by the solo piano’s restatement of the principal themes, Beethoven chose to open the work with a series of basic chords played by the piano, with the orchestra only then presenting the exposition. Although audiences today are accustomed to this still unusual arrangement, one can only imagine how shocked the Viennese crowd that first heard this masterpiece at its premiere was at that moment.

The Fourth Concerto’s second movement is no less surprising. In place of the normal sweetly lyrical setting of an instrumental aria presented by the piano and a reduced orchestral complement, Beethoven offers a dramatically unhappy ensemble being soothed by a gentle soloist. Initially, the piano’s efforts are unsuccessful; but eventually the soloist wins over the rest of the band. Only the concluding Rondo is typical in form and mood.

In the interest of full disclosure, I should add that Beethoven’s Fourth Piano Concerto is my favorite among the entire lot of piano concerti. I love Mozart’s 20th and 27th, all four of the other Beethoven concerti, Brahms’ First and Second, and all four of Rachmaninoff’s concerti plus his “Rhapsody on a Theme of Paganini.” But none of them equal Beethoven’s Fourth when it comes to those intangibles, “truth and beauty.”

Emanuel Ax has become this generation’s Rudolf Serkin – a pianist both players and audiences adore. And well they should. Ax is one of the most dependably solid virtuosi on the current concert stage. His technical dexterity is unassailable, and his interpretive musicality is touching and profound.

He caught the breadth and depth of the opening movement, projecting its inherent lyricism underpinned by its churning motivic and harmonic development. His finest playing was heard in its solo cadenza, where he balanced digital immaculacy with deeply felt emotion, all encapsulated in stylistic integrity.

His soulful delineation of the piano’s delicate cajoling of the tumultuous ensemble in the second movement guaranteed his concluding triumph from his first note. And he joined the orchestra for a delightful romp to the finale.

The audience so enjoyed his performance that an encore was demanded. Ever the humble gentleman, Ax responded with the most beautifully inflected rendition of Frederic Chopin’s “Berceuse” (Lullaby) I’ve ever heard. While maintaining a perfectly even left-hand accompaniment, he shaped the score’s meandering melody with a delicate rubato and exquisite phrasing, all voiced in so melting a tone that I found myself doubting that the hall’s Steinway & Sons concert grand piano was really a percussion instrument, after all.

The trick, as it were, with efficaciously interpreting the major orchestral scores of Brahms (1833-97) is to seamlessly balance all the various influences with which the German composer invested his music. These include the counterpoint of Johann Sebastian Bach, the developmental insight of Franz Joseph Haydn and his student Beethoven, the operatic energy of Wolfgang Amadeus Mozart, the lyricism of Franz Schubert, and the harmonic palette of his own century’s chromaticism.

The Philadelphia Orchestra’s former (and sadly late) music directors Eugene Ormandy and Wolfgang Sawallisch managed this daunting feat superbly. So, too, did Nathalie Stutzmann in Brahms’ Fourth Symphony. She elicited playing from all sections of the ensemble that rang with sterling clarity, well-rounded tonal warmth, and crisp rhythms, all brought together in a shimmering unity of presentation.

Now if only the concert had begun with a reading of one of Bach’s Brandenburg Concerti, for instance, the Philadelphians would have returned to Ormandy’s successful format of “overture — concerto — intermission — symphony.” Let’s hope that current music director Yannick Nezet-Seguin takes the hint.