When the Philadelphia Orchestra announced the fall portion of its 2021-2022 season of concerts, it revealed both how the ensemble was returning to pre-pandemic norms as well as how the “old normal” won’t be fully retrieved. The Chamber Orchestra of Philadelphia will return to “live in-person” performances in June and July. 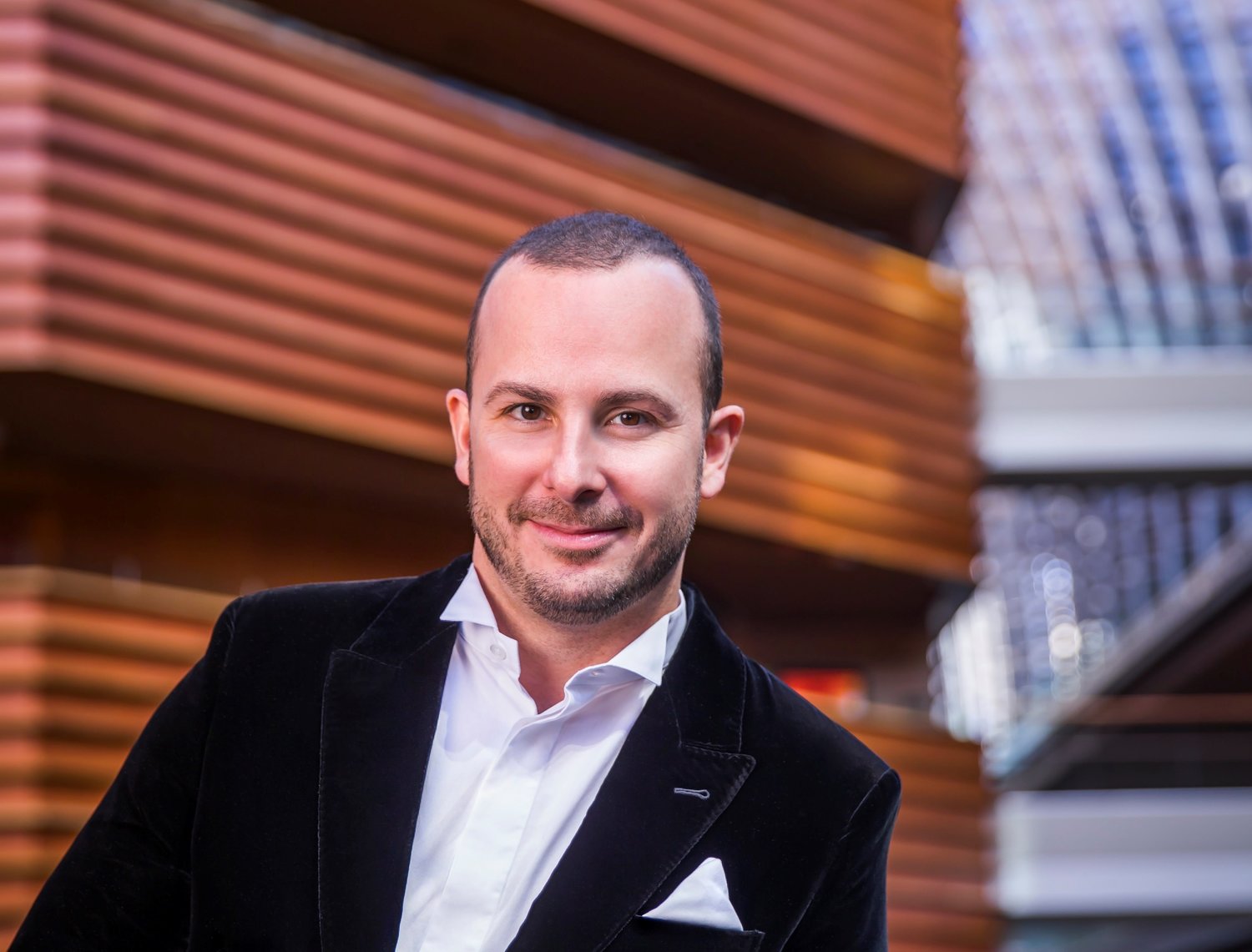 When the Philadelphia Orchestra announced the fall portion of its 2021-2022 season of concerts, it revealed both how the ensemble was returning to pre-pandemic norms as well as how the “old normal” won’t be fully retrieved. The season will be divided between “digital stage” encore performances and “live in-person” concerts given in the Kimmel Center’s Verizon Hall before limited, socially distanced audiences.

As the season of Verizon Hall concerts progresses, certain patterns will emerge. Out of the nearly two dozen scores programmed, three are world premieres either commissioned or co-commissioned by the Orchestra. Another eight are drawn from the Classical and Romantic periods stretching from Mozart to Mahler, of which seven have been performed within the past three seasons and of which four will be presented in reduced arrangements; six were composed during the early and middle 20th century; and another eight are the works of contemporary composers.

Alongside my being perplexed by the high percentage of “re-runs” and the number of chamber-sized transcriptions, I found myself wondering if the Orchestra has made a well-thought-out decision to abandon, to a large degree, what used to be the core of its repertoire: overtures, concertos, suites and symphonies by middle and late 18th, 19th   and early 20th century masters. I was also surprised that, if reduced numbers of players is the goal, why not program original orchestral works by Bach and Handel, especially the “Brandenburg Concertos” and “Orchestral Suites” or “Music for the Royal Fireworks” and “Water Music Suites.” After all, Bach and Handel are the true creators of classical music’s canon of great masterpieces.

Cutting directly to the million-dollar question, I wonder if the absence of so much of the repertoire that made the Philadelphia Orchestra world famous under its list of great music directors Stokowski, Ormandy, Muti and Sawallisch might not lose it a considerable portion of its season subscribers, donors and patrons?

I don’t know the answer. But, then again, it’s not my responsibility to know it, whereas it is the responsibility of those individuals who make up its administrative hierarchy.  Let’s not forget that the Philadelphia Orchestra was the first major symphony orchestra in the country to enter into bankruptcy. Unfortunately, its exit from bankruptcy has not brought it back to the status of the unbounded wealth that characterized its finances under Eugene Ormandy’s tenure as music director. In those days, it was the best-selling classical music ensemble in the world. Its albums sold like hot cakes.

Far be it for me to pretend to predict the future, good or bad. But I can’t deny that I’m a little concerned for the Orchestra’s future financial stability and it maintaining its status as one of the greatest classical music ensembles in the world. I’ve been attending its concerts since 1956, so I have a right to worry.

The Chamber Orchestra of Philadelphia, Dirk Brosse music director, will return to “live in-person” performances in June and July. The ensemble’s “Orchestra in the Garden” series will present three outdoor concerts at “Natural Lands” in Villanova on the Main Line.

The second concert includes Telemann’s “Don Quichotte,” C.P.E. Bach’s “Cello Concerto No. 3 in A major,” and Corelli’s “Sarabande, Giga & Badinerie.” The final performance features Saint-Georges’ “Overture to L’Amant anonime,” Mozart’s “Sinfonia in E-flat major,” and concludes with Mozart’s “Symphony No. 29 in A major.”

“Orchestra in the Garden” takes place at “Natural Lands,” the newly created public gardens located at “Stoneleigh,” the family estate of the Haas family. There are three tiers of tickets: “premium” at $95, “general” at $55, and “lawn” at $30. “Premium” comes with padded seats and V.I.P. parking. “General” provides chairs behind the “premium” seating. “Lawn” seating is self-explanatory. For those without V.I.P. parking, the lot at the nearby Charles Widger School of Law of Villanova University will be available.