After many years of work, dedication, achievement and the occasional sacrifice of creature comforts, Alex Stevers-Radtke of Wyndmoor and Michael Mathews of Oreland recently reached the rank of Eagle Scout in Oreland’s Troop 1. 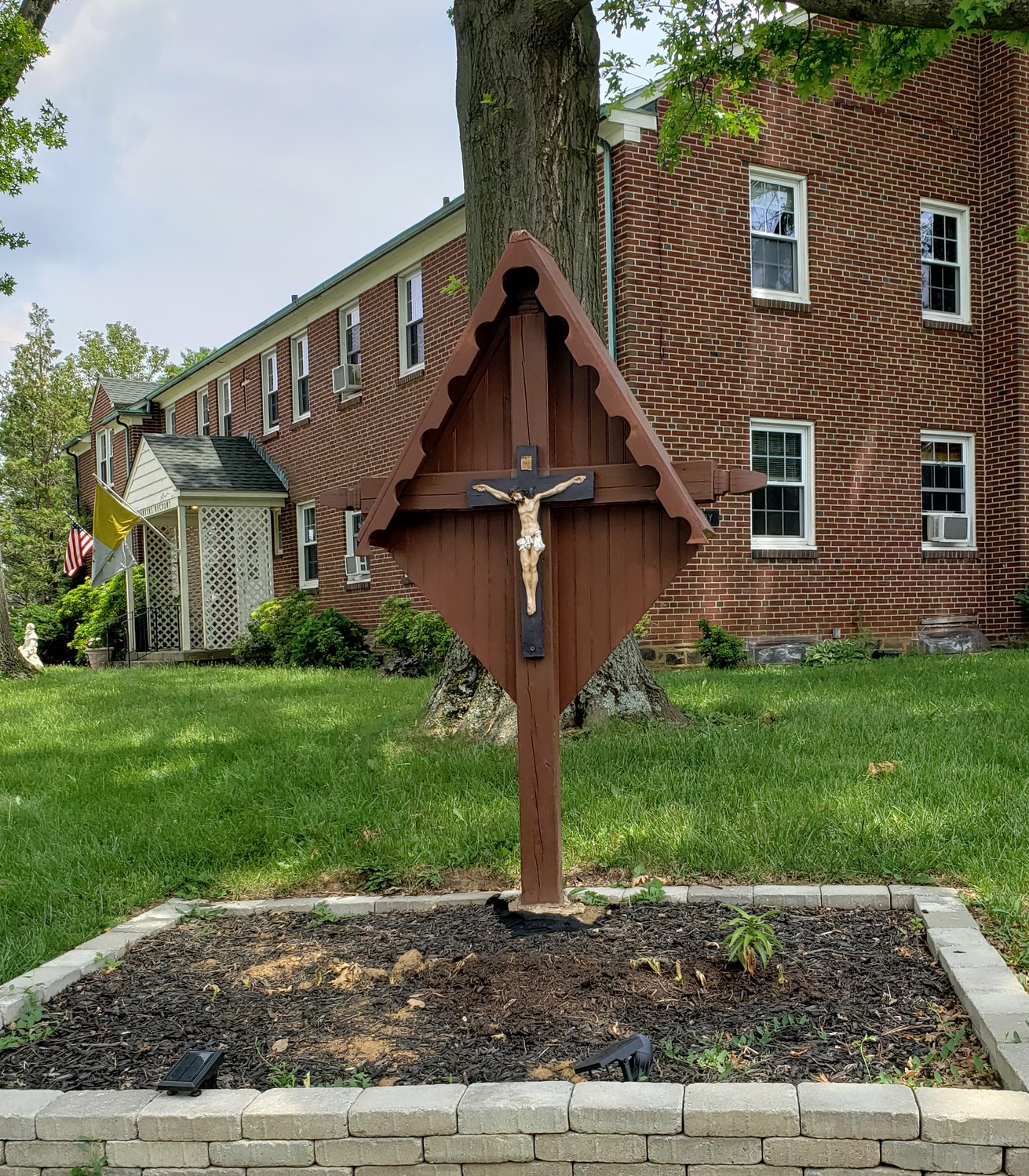 After many years of work, dedication, achievement and the occasional sacrifice of creature comforts, Alex Stevers-Radtke of Wyndmoor and Michael Mathews of Oreland recently reached the rank of Eagle Scout in Oreland’s Troop 1.  A ceremony will be held at the troop’s Hawk Mountain Camp in New Ringgold, PA to recognize Alex’s and Michael’s accomplishments and to celebrate with friends and family.

Alex Stevers-Radtke has been in Oreland Troop 1 since 2009.  He moved through the ranks within his patrol and then became an assistant scoutmaster for the troop.

Alex’s Eagle Scout project consisted of interior and exterior painting projects at the convent house at Holy Martyrs church.  He would like to thank his parents Tom and Bill, and Eagle sponsor Paul Schlosser as well as The Home Depot for their donations.  Finally, Alex would like to thank all the adult leaders who helped and encouraged him throughout his scouting years.  Alex hopes to become certified as an EMT in Montgomery County.

Michael Mathews has been involved with scouting since second grade, first with Cub Scout Pack 88 and then Boy Scout Troop Oreland 1.  Michael was a patrol leader for two years before becoming an assistant scoutmaster in November 2020.

Michael’s Eagle project was to refurbish and improve the European Shrine at Holy Martyrs Church in Oreland. The project included carpentry, painting and decorative work.  The shrine can be found in front of the Holy Martyrs rectory.

Michael would like to thank his parents, the adult leaders, and fellow scouts who assisted with the project. Special thanks go to Home Depot, S. Vecchione Paving and Contracting Inc., Gepperts Lumber for their contributions as well as Rick and Bill Gries.

Troop 1 was founded in 1917, making it one of the oldest Boy Scout troops in the state. Based at Christ’s Lutheran Church in Oreland, the troop welcomes scouts from Oreland, Flourtown, Erdenheim, Wyndmoor, Fort Washington, Maple Glen and other surrounding communities. Boys from any Cub Scout pack are welcome to join Troop 1, regardless of their background, activities, skills or abilities. In fact, Cub Scout experience is not necessary; a boy need only be 11-17 years old to join Troop 1. What binds all Scouts is an interest in having fun, making friends, participating in unique and enriching experiences, and learning useful skills that will last a lifetime.