Parents of the Northwest: Neva Givnish

Northwest Philadelphia produces and supports any number of individuals who live this way: artists, free thinkers, people on the margins who do not follow a set template in their life choices. You probably know a few. Neva Givnish, mother, artist, morel forager, yogi, ex-pat and francophone is one such person.

Parents of the Northwest: Neva Givnish 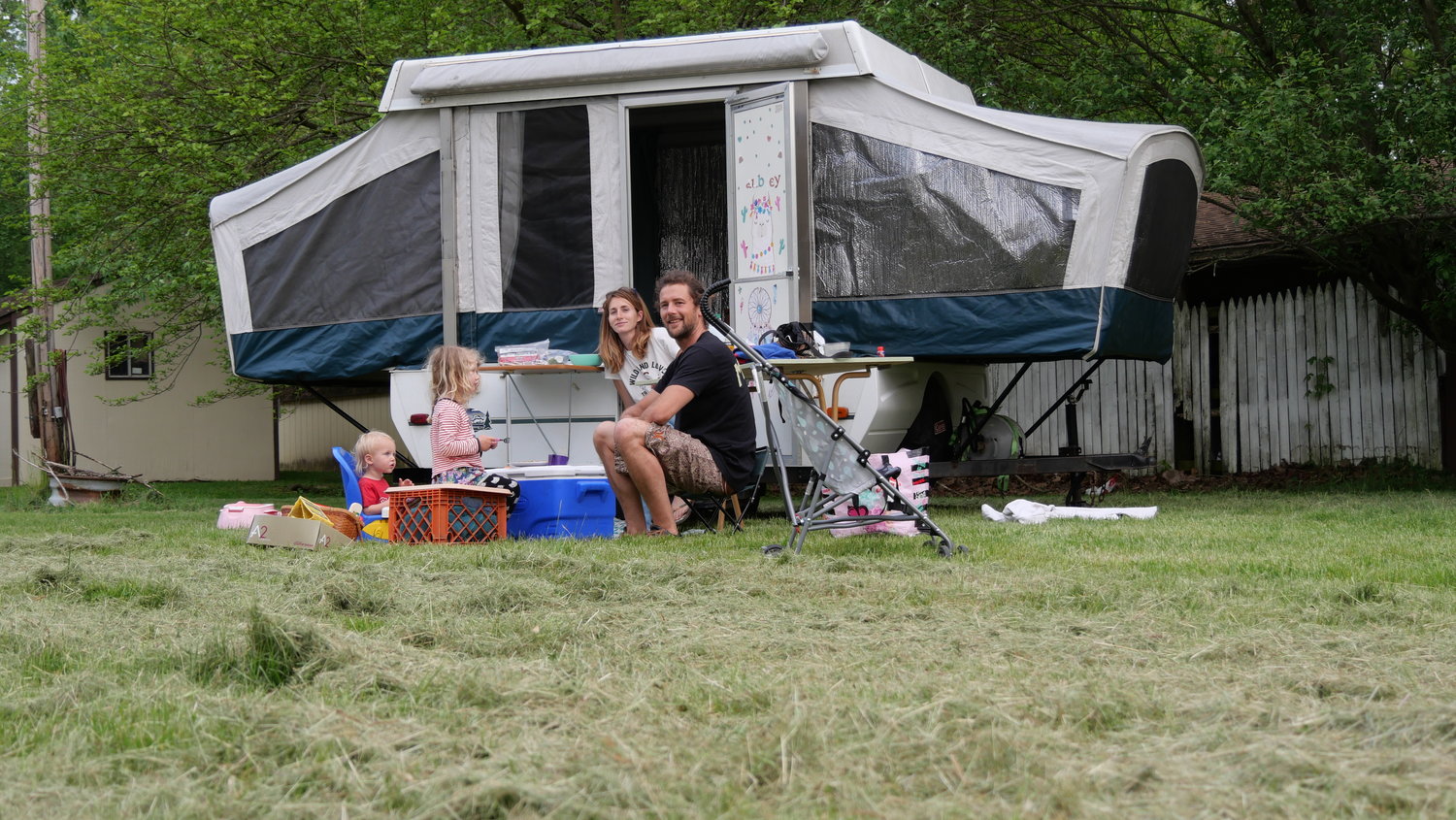 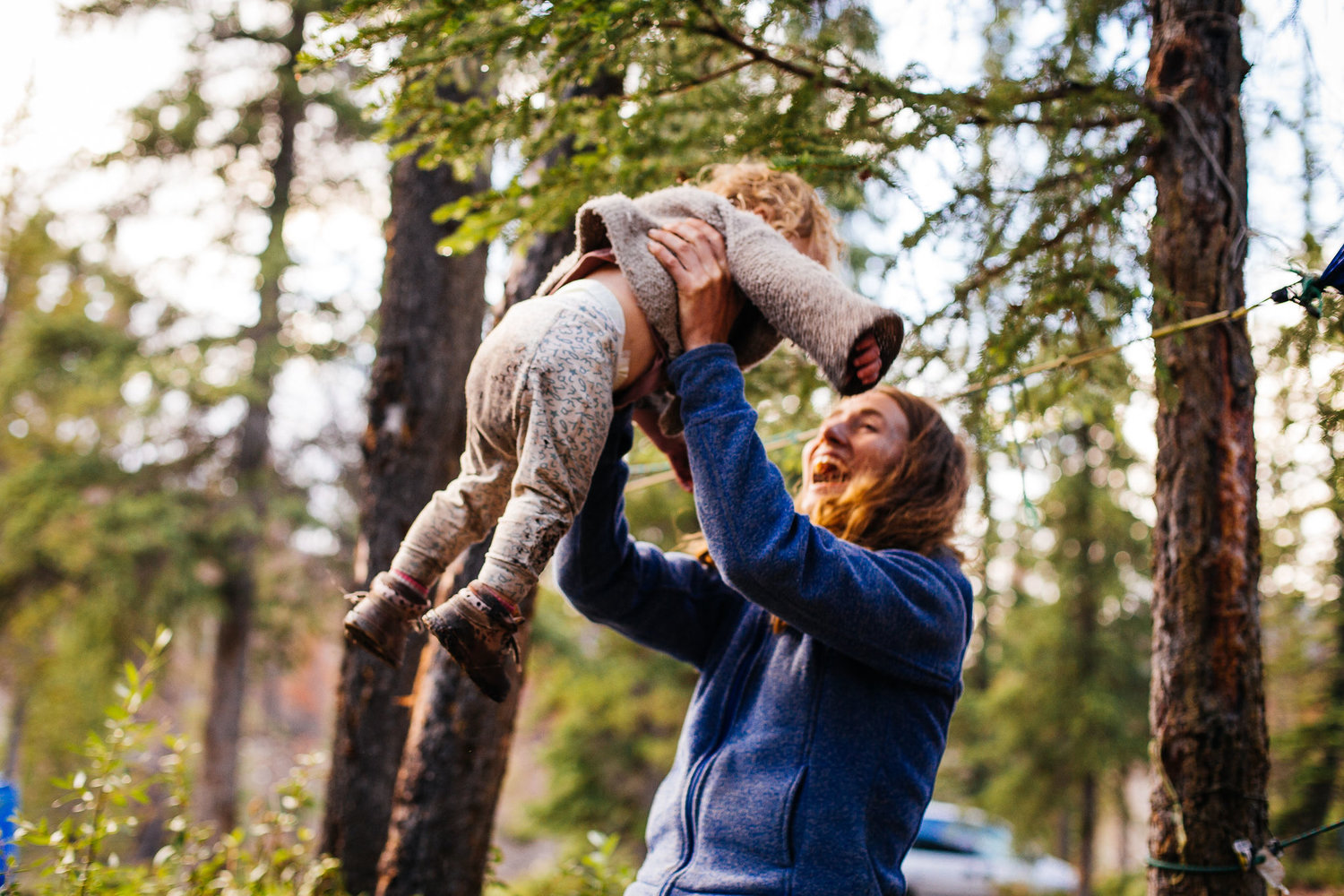 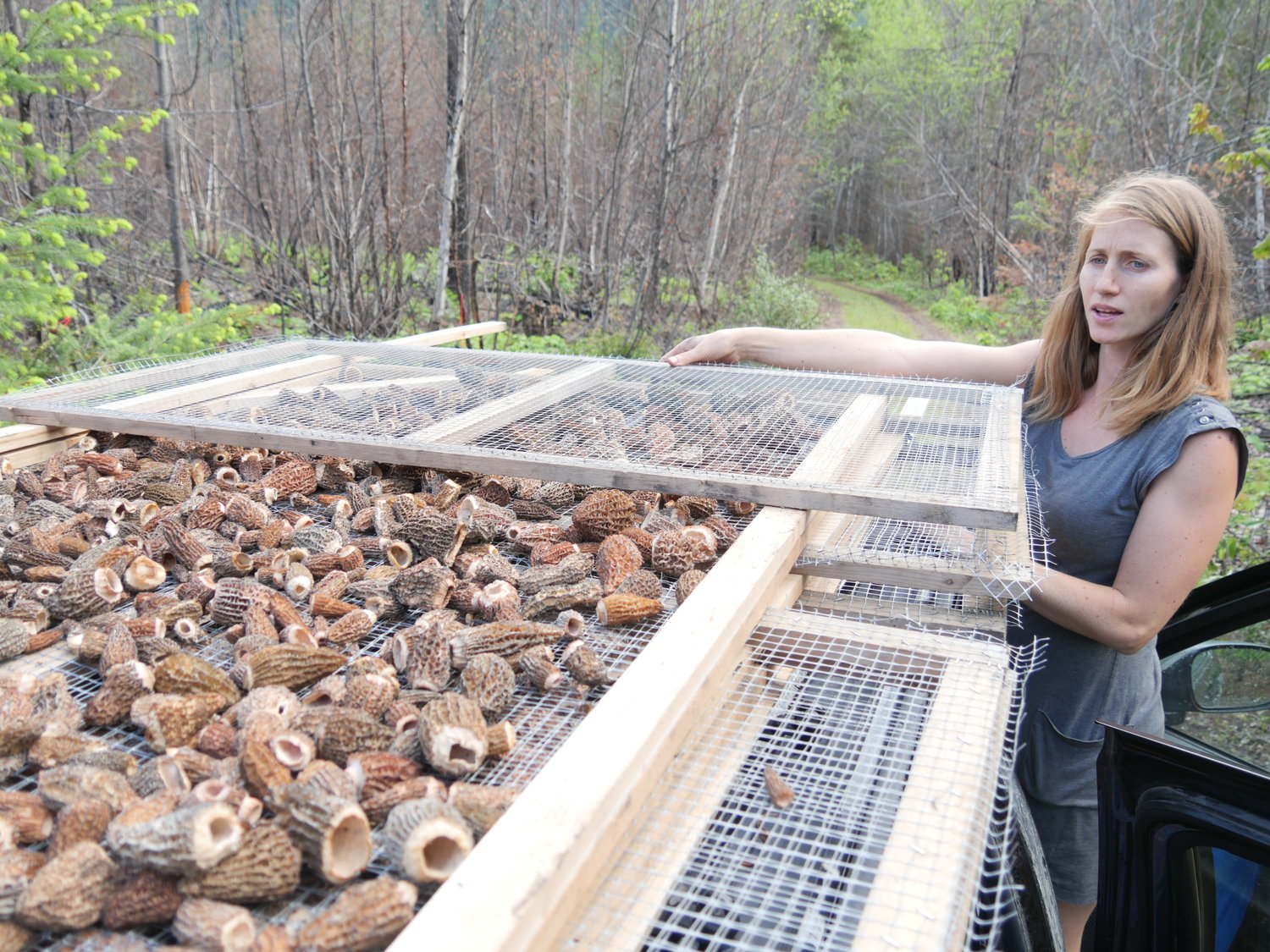 The Grateful Dead song “Cassidy,” includes a popular quotation: “Let your life proceed by its own design.”

Northwest Philadelphia produces and supports any number of individuals who live this way: artists, free thinkers, people on the margins who do not follow a set template in their life choices. You probably know a few. Neva Givnish, mother, artist, morel forager, yogi, ex-pat and francophone is one such person.

Givnish, who now lives in the ocean community of La Flotte, on an island off the west coast of France, grew up in Germantown near Wayne Junction. And despite her expat lifestyle, she said, her uniquely Philadelphia upbringing still guides her life and parenting choices.

For more than 30 years, Neva’s father was one of the founders and the creative director of the Painted Bride, a nonprofit arts organization and performance space in Old City. Neva would often go downtown with her family to see jazz, art openings and avant-garde theatrical performances.

“My dad featured artists of marginalized communities…off the beaten path… fringe work…shocking theatrical work…I remember one was a naked man painted blue hanging from the ceiling,” she said

Those, she said, were “defining moments.” The words “unique,” and “strange,” also apply, she said.

But there were also plenty of more typical experiences.

“I was also raised on baseball,” said Neva, whose father was a Little League coach for decades in the city.

Givnish attended Charles W. Henry from kindergarten through eighth grade. Then she went to Central High School and Temple University where she majored in religion and fine arts, and minored in French.

She attended services at the former St. Francis of Assisi Catholic Church in Germantown with her father, Gerry Givnish. At the same time she also went to meetings for worship at the Quaker Meeting House on Schoolhouse Lane with her mother, Lorraine Givnish.

Then there was the cultural diversity. Where she grew up, at Germantown Avenue and Logan Street, Givnish said she and her family lived alongside many Black families, a multicultural community she misses in her new French home.

“That was definitely part of my upbringing…[my children] are not having a similar experience to what I had,” Givnish said.

But there are good things about parenting in France.

“We get to walk to Naia’s school,” unlike many Northwest Philadelphians, who “travel distances” to get where they need to go each day.

“Living here seemed like the best place because [husband] Morgan had a business that was working pretty well, and the social programs are great for birthing and caring for young kids...once your kids are three, you know you have a solution for their childcare.”

Having been steeped in an artistic community since early childhood. Givnish has become a painter herself. Her art has been featured at openings in her island community and she also sketches her children by the water.

“I have always traveled with my watercolors and paper and brushes on every trip and it is a way I like to pass the time when I have a lot of it,” she says.

Givnish began traveling in 2012, when she met a French girl who told her she could make some money picking cherries in the Okanagan Valley in Canada. She got on a plane and went.

From there, she and her French husband, Morgan Cerceau, met another friend who taught them how to hunt for morel mushrooms, a skill they maintain to this day.

“Morel hunting takes place in backcountry, inaccessible, rugged terrain. We fell in love with it for the difficulty and the pay and also of course being able to live in nature,” she said. “We have been picking morels every year since, and Morgan sells them at markets all over France.”

Givnish describes foraging as a liberating lifestyle involving bears, swamps and “fireside living and new friends.” Obstacles and adventures emerge each day; you take them as they come.

It wasn’t until after they had Marlo, now two years old and the second of their two young children, that they settled down in La Flotte, she said. (Their older daughter, Naia, is five). The whole family spends a good amount of time traveling for work, sometimes to Canada, the U.S. or to Asia.

So while they’ve been able to maintain their sense of adventure and to satisfy a good portion of their wanderlust, they still experience the same challenges as other parents. She knows full well the “loss of independence” that is par for the parenthood course, she said.

Givnish comforts herself with the fact that she’s been able to recreate some of her “culturally rich” Northwest Philadelphia experience in her new home, with people who are intellectually stimulating, curious, and always up for interesting conversations. She’s teaching her small children the importance of living and learning fully, and taking on experiences for the sake of joy rather than with the goal of checking off boxes. They’re also watching her live a life tinged with her hometown spirit - full of art, foraging and community.

And, as the Dead would put it: to “wield to the storm and fly.”