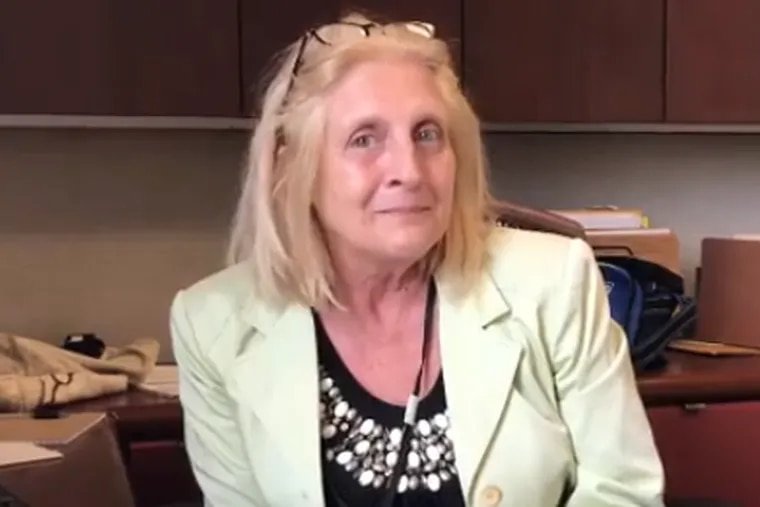 According to her niece, Messier “wanted to be a voice for the voiceless and an advocate for those who encounter much difficulty navigating our legal system.” 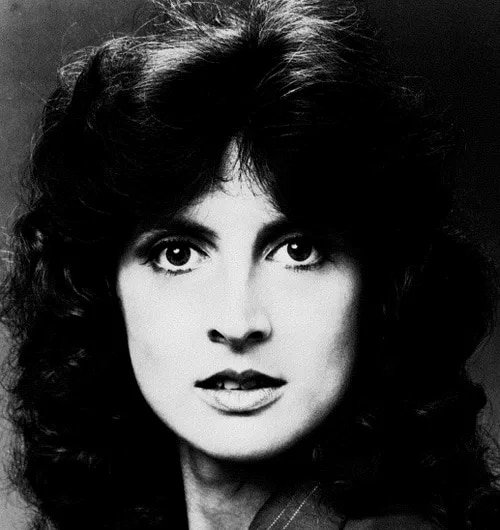 Messier was a model and actress in summer stock and Off-Broadway productions for two decades before deciding to become a lawyer.
Previous Next
Posted Thursday, September 8, 2022 12:00 am
by Len Lear

When Flo Messier became the supervisor of the mental health unit for the Philadelphia District Attorney's Office in 2018, she told me it was her “dream job.”

“I did not become a lawyer until the 1990s, when I was in my 40s,” she said in a brief interview. “I can assure you that I did not go into it for the money, although some people have that opinion of all lawyers. My real goal was to help people in trouble who had mental health issues.”

Messier, 69, who died Aug. 2 of a sudden heart attack in her home, moved to Mt. Airy in 2005, and the neighborhood became another one of her passions. “I just love this neighborhood,” she said, “with its wonderful mix of races, religions, ethnic groups and sexual orientations. People all get along and are so neighborly. If you were going to create the perfect neighborhood from scratch, this would be it.”

Messier spent two decades in New York and elsewhere as an actress and model before going back to school at the University of Massachusetts and Georgetown University Law Center in the 1990s. At Georgetown, she won the 2000 Michael Feldman Advocacy Award as the “outstanding advocate” in the university's criminal justice clinic.

As a graduate intern, she was inspired by a case in which a falsely accused defendant was freed, and she proceeded to find jobs in the law that enabled her to help people with mental health issues.

According to Jane Roh, communications director for the District Attorney's Office, “Flo Messier was an extraordinary advocate for justice and people with behavioral health issues. In her time as a public advocate for justice in both the Defender Association of Philadelphia and the District Attorney's Office, Flo made transformative changes to how those most vulnerable defendants are treated in the criminal justice system.

“We at the District Attorney's Office are shocked by her sudden passing, and we are mourning this terrible loss,” she continued. “In Flo's memory, we hope Philadelphia residents will join us in working to build a more humane, comprehensive and appropriately resourced behavioral health system, so people receive the treatment and support they need before any underlying issues escalate to the point of danger to others and to themselves.”

Born on March 23, 1953, in Cambridge, Mass., Messier had lots of friends and always had a flair for comedy. She starred in several high school plays and was nicknamed “Ziggy” because of her theatricality, a reference to legendary Broadway producer Florenz Ziegfeld Jr. of the Ziegfeld Follies, which produced elaborate stage revues from 1907 to 1931.

After high school Flo moved to New York and found work as a model, and in summer stock and Off-Broadway productions. She married Ron Wilfert in the mid-1980s, but they divorced a decade later.

Flo, who was also a ranked amateur tennis player at the Germantown Cricket Club, traveled to many countries and said she always tried to learn the language of a country before visiting it. Regarding her transition to a career in law, she often said that she was well qualified to become a lawyer because “lawyers are basically actors anyway.” Flo worked for the Defender Association of Philadelphia, where she mentored many interns, for 18 years, mainly in the mental health unit, before joining the District Attorney's Office in 2018.

According to her niece, Elizabeth Tabron, “Flo was a fierce defender of the underdog. We aren't sure of the specific reason why she wanted to do the kind of work she did with people having mental health issues, but she did want to be a voice for the voiceless and an advocate for those who encounter much difficulty navigating our legal system.

“Flo chose to live in Mt. Airy because at the time she bought her home, it was the only integrated neighborhood in Philadelphia. We believe she was less concerned with her legacy and more focused on living each day to its fullest and seeking justice for those it has eluded … She was a hoot and a half. She had a sense of fun and made sure to live life to the fullest.”