His new position at the Mt. Airy CDC, which he started in March, has the same title as his old one: executive director. But this time around, he’ll have a different set of responsibilities. 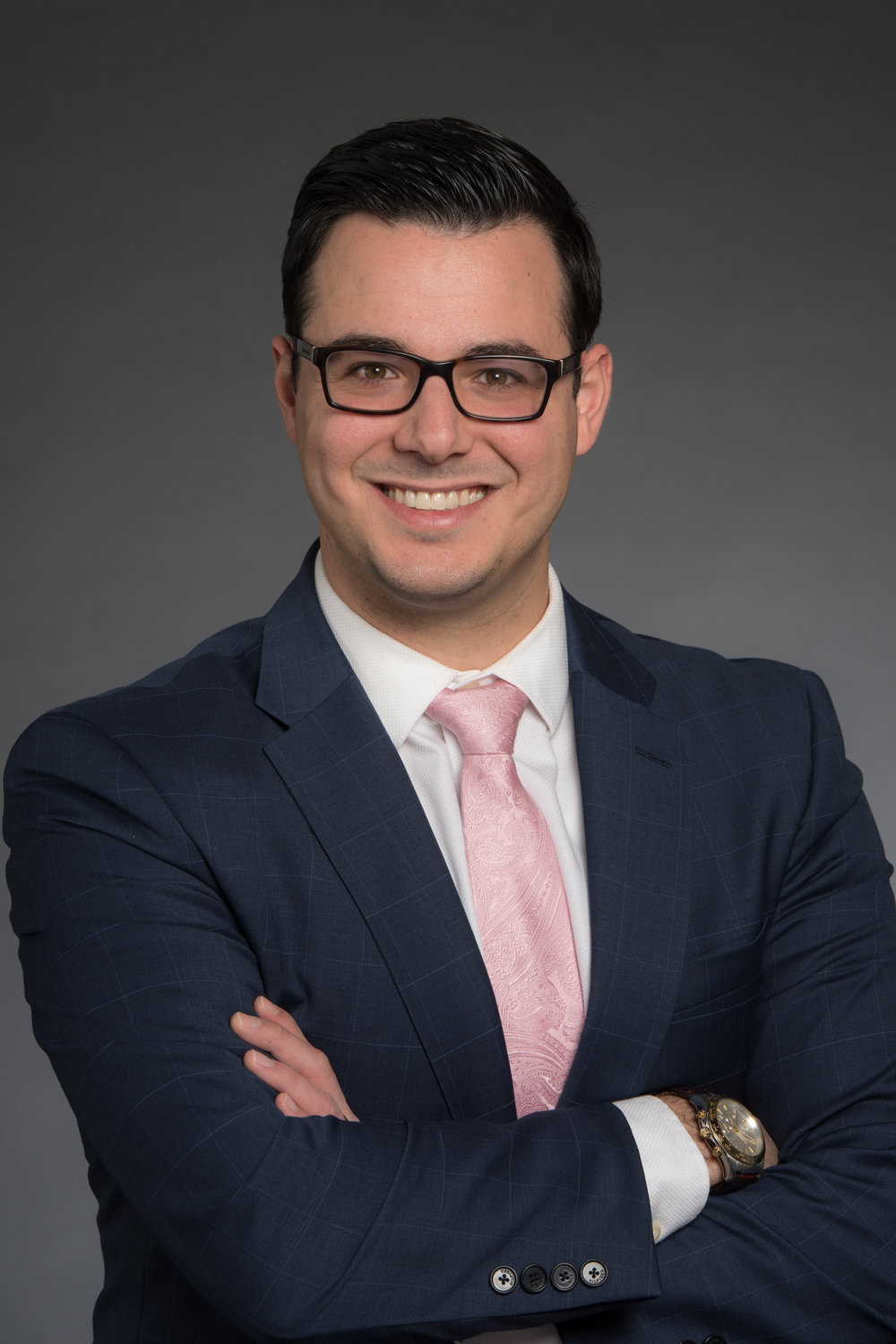 After heading the Chestnut Hill Business Association for more than four years, Phil Dawson has made the jump across Cresheim Valley Drive for a new job in his old neighborhood of Mt. Airy, where he lived from 2014 to 2020.

His new position at the Mt. Airy CDC, which he started in March, has the same title as his old one: executive director. But this time around, he’ll have a different set of responsibilities.

Unlike Chestnut Hill, Mt. Airy’s community development corporation and business improvement district are separate entities, and Dawson will not be doing both. He’ll be running the CDC’s counseling services for first-time home buyers, children’s literacy program and real estate development.

The Local met up with Dawson last week to talk about how his new job differs from his previous one, why the position he took had been vacant for so long and what his vision for the organization is going forward. The interview has been lightly edited for clarity and readability.

How is this job different from your job in Chestnut Hill?

First, it's a larger organization. We've got a bigger budget and more staff than I had in Chestnut Hill, so it's nice to have that additional capacity.

There are some things we did in Chestnut Hill that we don't do here. There is a well-organized and effective Business Improvement District here, and while we work with them, we don’t run it.

We did a lot more in the way of special events in Chestnut Hill. We always had some event that we were planning, and that was a lot of fun.

Your position had been vacant for a while leaving the CDC leaderless. How long had it been vacant and what impact did it have on the CDC?

The executive director role had been vacant for almost a year since my predecessor stepped down. They had two interim executive directors during that time, both existing staff members who stepped in on a temporary basis.

They did keep things running and essential services going, but of course it does take a toll when an organization doesn’t have a stable leader, so I think everybody was happy that the process ultimately yielded a candidate who was a good fit for the role and accepted it.

I feel fortunate to be taking over at a time when things are opening up again and COVID is in retreat. It’s an opportunity to get things going again and move forward in a productive way.

Why did the process take that long?

I think it was the difficulties of the hiring process in the current environment. It's no secret that it's been difficult for businesses and organizations to hire new staff.

The Mt. Airy CDC did its utmost to try and find someone, but the process didn't yield the right candidate or it took a little longer then they'd hoped.

Hiring issues aside, what’s your vision for the CDC?

One of my first goals is to restore and enhance our visibility in the community. Because we've been through transition, and some tough years with the pandemic, I think we need to get out there again and have a direct role in the community and remind people what the Mt. Airy CDC does.

This summer, for instance, we're going to get back to doing events - our supper sessions, our movies are going to be coming back.

We'll be bringing our staff back to work in the office on a hybrid basis so that everyone who works here will have more interaction with the community and the populations that they serve. I think that will be helpful.

I also want to bring back the tradition we lost many years ago of doing an annual report, so that people know about the work we’re doing, what milestones we're achieving and what kind of impact we’re having.

Real estate is another important area for us. We've got projects that we've been working on for some years that need to move forward. That’s how we’ll strengthen the commercial corridor on Germantown Avenue and address blight in residential areas.

On the corridor, I think there's an opportunity to both finish the projects that we have in the pipeline now and then develop a new pipeline of projects.

I want to bring back our conservatorship program in the residential part of the neighborhood, which allows us to rehab blighted properties. That’s something we had success with in the past.

The commercial corridor is an important focus for us. There's a lot of businesses and it's a pretty large area, so I want to do more work with our merchants to help them with resources like storefront improvement.

Finding new opportunities for funding for the organization is going to be important. I think there's potential to get support from people who live in the community who may be inspired to support what we do. Certainly grant and foundation funding, and we’ll be looking for new corporate support and to provide funding through tax credit partnerships.

How would you describe the current development market in Mt. Airy?

Very active. It was the same in Chestnut Hill. The market is pretty hot right now, there's a lot of demand for housing, and we're seeing a lot of private development.

That doesn't mean that there's not still a role for community development, though, because the private market isn't taking care of everything.

There really is an opportunity for us to step in where the private market isn’t, and have a beneficial impact on the neighborhood. As a community development corporation, we can reserve a certain amount of affordable units, which does not often happen in private development.

Are you concerned about gentrification? Is that a chief concern of yours, making sure that people get to stay in their homes in this rising market?

It's very important to us.

Mt. Airy has historically been a diverse neighborhood, known for being a well-integrated community. It has also had a diverse housing stock, with modest row homes as well as large single-family estates.

It's always been the kind of neighborhood that's had that diversity of income and  ethnic makeup, and I think it’s important to preserve that.

Through housing counseling, we emphasize trying to get people into the community who are first-time home buyers, giving them the opportunity to become homeowners. Just last week we launched a new first-time home buyer fund, which has been seeded by a local donor who read an article in The Inquirer about the barriers that lower-income people face.

In development, we've historically looked for opportunities to include affordable units in projects and find the funding to make that happen. That's something we would certainly continue to do.