When Leopold Stokowski took over the reins of the Philadelphia Orchestra as its new music director in 1912, the band was little more than a decade old and had nothing more than a regional reputation. 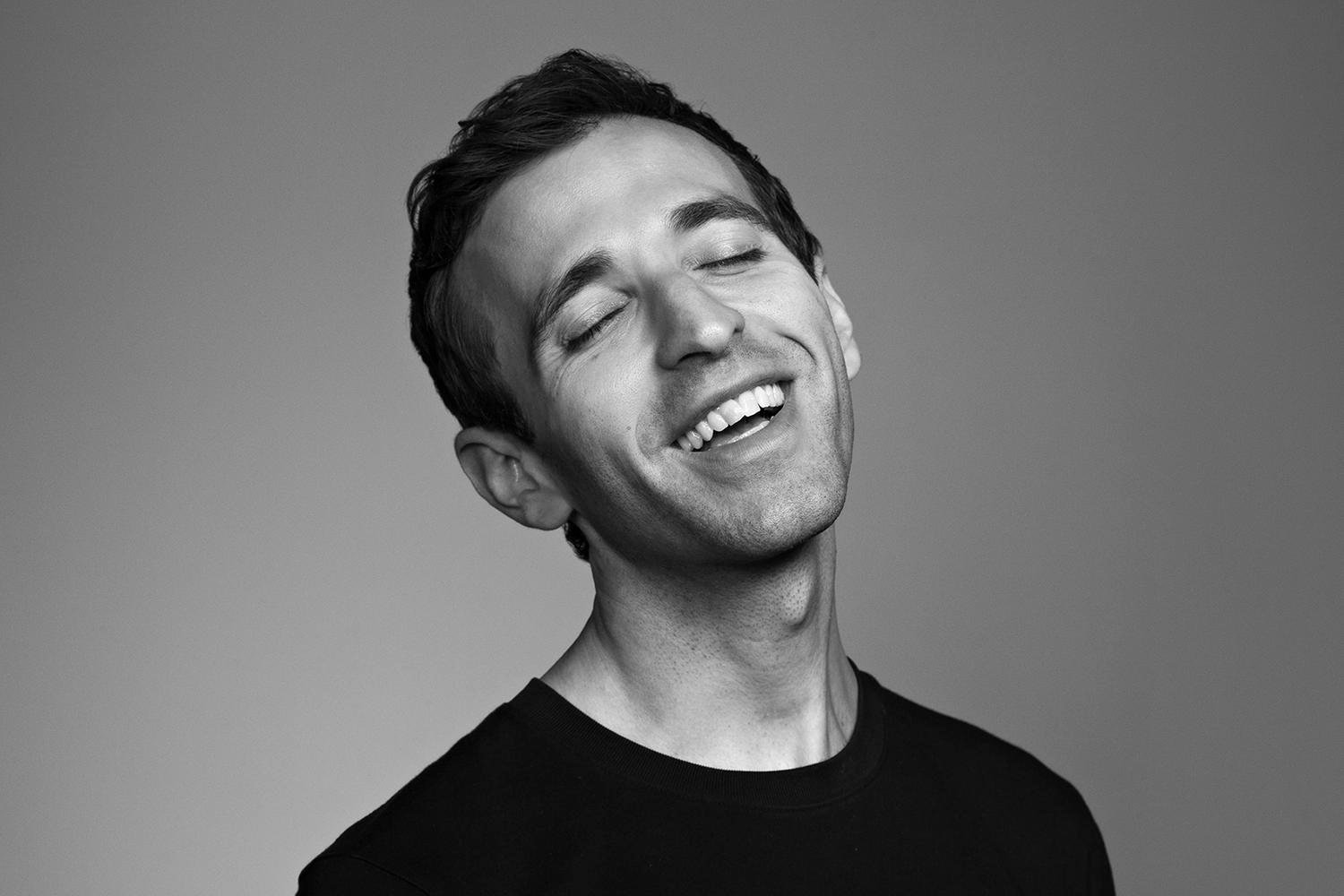 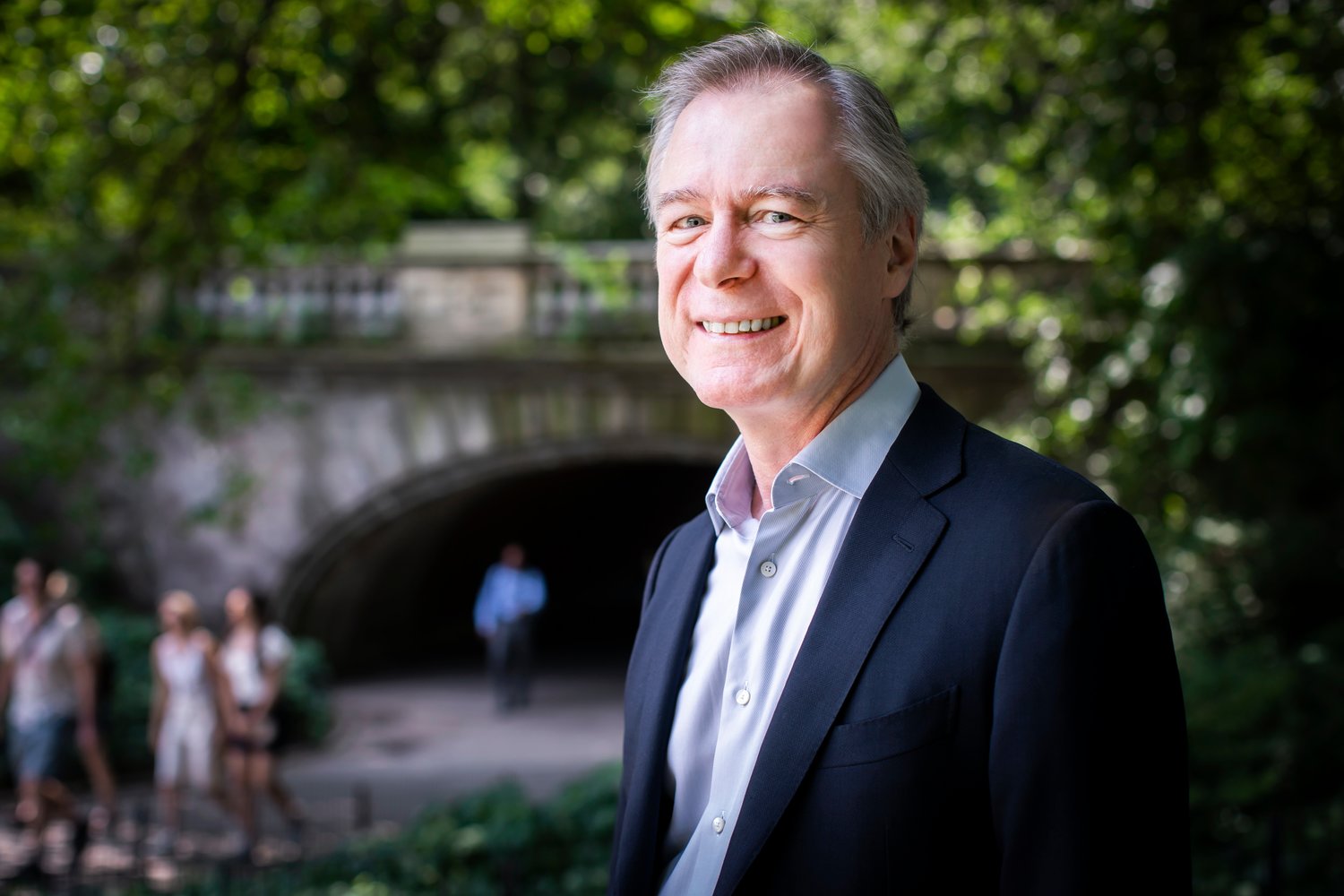 When Leopold Stokowski took over the reins of the Philadelphia Orchestra as its new music director in 1912, the band was little more than a decade old and had nothing more than a regional reputation. Its two northern neighbors – the New York Philharmonic and the Boston Symphony – were well on their way to achieving international stature.

By the time Stokowski turned over those reins to his successor, Eugene Ormandy, in 1938, his ensemble had morphed into “those Fabulous Philadelphians.” By the time Ormandy retired from the post in 1980, the Philadelphia Orchestra had become the most successful classical music ensemble in the recording business and its season subscriptions were so sought after that a newcomer needed to inherit one to own it.

Local classical music lovers owe a debt of thanks to St. Bartholomew’s Episcopal Church, Park Avenue, for “Stoki” coming to Philadelphia in the first place. It was “St. Bart’s” that brought the London-born organist to America in 1905 to be its new music director. That debt was symbolically repaid in part this spring when the Philadelphia Orchestra played a fundraising concert at the church for St. Bartholomew’s Conservancy. The nonprofit organization raises money to maintain the exterior and gardens of the Byzantine Romanesque masterpiece, located at 109 E. 50th St. along Park Avenue in midtown Manhattan.

The concert was enhanced by the church’s extraordinary acoustical resonance and stunning visual beauty. The orchestra was conducted by David Robertson. Soloists included the parish’s own organist, Paolo Bordignon, and Metropolitan Opera countertenor, Anthony Roth Costanzo.

The program was wisely chosen to highlight the space and the gifts of the musicians taking part, and it included a nod to one of Stokowski’s most distinctive talents. Having been trained as an organist, he was intimately familiar with the great organ works of Johann Sebastian Bach. During the early decades of the 20th century, Bach’s organ music was unfamiliar to most American classical music lovers.

“Stoki” knew just what to do about that sad state of affairs. He orchestrated those solo organ scores to introduce and popularize them to his own audiences in Philadelphia and throughout the world, as well. His orchestration of the “Little Fugue in G minor” is such a triumph of color and form that it still shows up in programs today despite our era’s preference for the dubious moniker of “historic authenticity.”

Stokowski gave the woodwinds the chance to glow as they announced the Fugue’s theme. First the oboe (Peter Smith), then the English horn (Chestnut Hill native Elizabeth Starr Masoudnia), then the bassoon (West Mt. Airy’s Daniel Matsukawa), and then the rest of the woodwind choir sets out the contrapuntal splendor of Bach’s writing. Of course, in no time, the strings and brass take up the challenge splendidly. Under Robertson’s sensitive and stylish baton, the performance was a ravishing reminder of one of the many talents that made Stokowski and his “Fabulous Philadelphians” so very special.

Gigout’s “Grand Choir Dialogue” for organ, brass and percussion displayed the ability of a five-manual Aeolian-Skinner pipe organ to match the volume of a symphony orchestra. Bordignon and Robertson coordinated their sonic blasts in scope and color.

The sweeping fourth movement from Jongen’s “Symphonie Concertante” for organ and orchestra was played with interpretive panache. “Canzona for Double Echo” featured eight members of the brass choir placed antiphonally in recognition of the distinctive interior layout of the Basilica di San Marco in Venice. Amy Beach’s “Prelude on an Old Folk Tune” received a rapturous rendition. The Finale of Saint-Saens’ “Organ” Symphony was played marvelously.

The beauty of St. Bartholomew’s organ was on memorable display with Bordignon’s solo performance of Durufle’s “Scherzo.” His playing was cleanly articulated and sonically inventive.

Countertenor Costanzo sang the “Pie Jesu” movement from Faure’s “Missa da Requiem” with consummate artistry and technically solidity. Originally intended to be sung by a boy treble rather than a soprano, Costanzo caught the touching fragility of this plea for Christ’s mercy with delicacy of timbre yet potency of projection. He was no less effective in the aria “Vivi Tiranno!” from Handel’s “Rodelinda.”

The only question that occurred to me regarding this sterling concert was this: When will the Philadelphia Orchestra perform this program locally? While it may be true that Philadelphia lacks a church edifice the equal of St. Bartholomew’s, we can lay claim to several that could rise to the occasion. Chief among them is the Bryn Mawr Presbyterian Church. Its Norman Revival sanctuary can seat nearly 1,000, there’s parking, it’s accessible to public transportation on the legendary Main Line, and it boasts a splendid pipe organ and an even more splendid organist in Jeffrey Brillhart. So, when?

You can contact NOTEWORTHY at Michael-caruso@comcast.com. To read more of NOTEWORTHY visit chestnuthilllocal.com.