Piffaro, Philadelphia’s internationally acclaimed Renaissance Band, will pass the torch with a concert Saturday, Oct. 1, at 7:30 p.m., at the Presbyterian Church of Chestnut Hill. 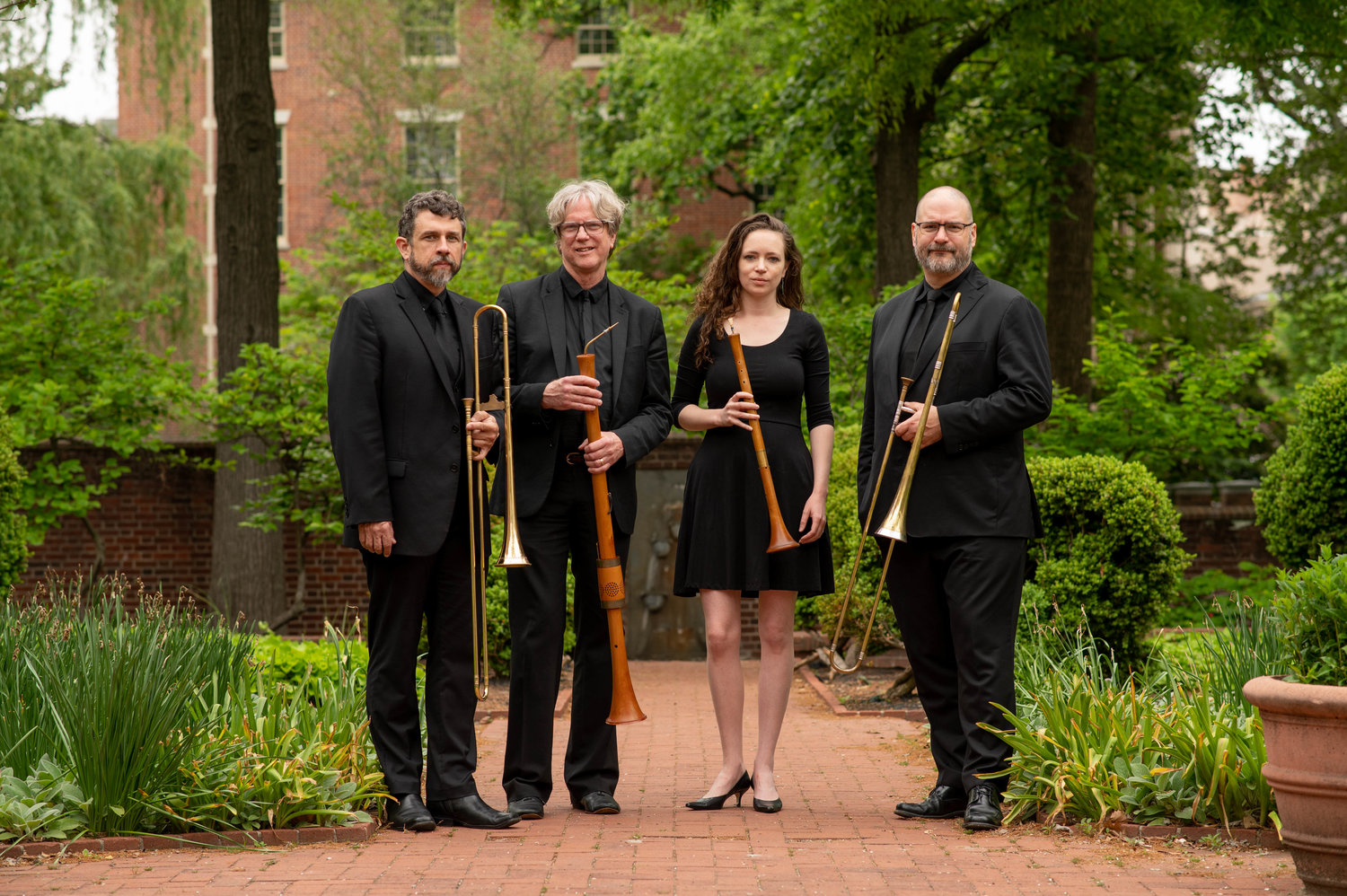 Piffaro, the Renaissance Band, will mark the retirement of co-directors Joan Kimball and Robert Wiemken with a concert Oct. 1 in Chestnut Hill.
Posted Thursday, September 22, 2022 12:00 am
by Michael Caruso

Piffaro, Philadelphia’s internationally acclaimed Renaissance Band, will pass the torch with a concert Saturday, Oct. 1, at 7:30 p.m., at the Presbyterian Church of Chestnut Hill. The concert will mark the retirement of co-directors Joan Kimball and Robert Wiemken, and the installation of longtime member Priscilla Herreid as the ensemble’s new director. Chestnut Hill Presbyterian Church is located at 8855 Germantown Ave.

Most Americans have watched with unconcealed envy the seamless fashion with which the United Kingdom has passed its “torch of state” from Queen Elizabeth II to King Charles III. In ceremonies and rituals that often date back centuries – if not quite all the way back to 1066 and the establishment of the royal family by William the Conqueror – the opportunities have been numerous during which the people of the U.K. have been able to express their grief at the passing of one monarch and show their support for her successor.

Few musical organizations have prepared for just such a passing of leadership as has Piffaro. It was several seasons ago that Kimball and Wiemken announced their retirement date for the very reason that it would allow the ensemble’s administration to choose their successor.

It's a process that’s often fraught with danger. During the years since 1976, when I started covering classical music in Philadelphia, I’ve witnessed more than one bumpy transition from one Philadelphia Orchestra music director to the next. Just think of who those maestros have been: Eugene Ormandy, Riccardo Muti, Wolfgang Sawallisch, Christoph Eschenbach, Charles Dutoit and Yannick Nezet-Seguin. Those “passings of the torch” haven’t always been smoothly accomplished.

Piffaro’s faithful audience members have become familiar with Herreid. As a young person, she took lessons in woodwind instruments at Philadelphia’s Settlement Music School and was a student at the city’s High School for the Creative and Performing Arts. While attending the Esther Boyer College of Music at Temple University, she studied with Lois Rosenblatt, the longtime principal English horn player with the Philadelphia Orchestra. She continued her studies at New York City’s Juilliard School of Music, one of the finest music conservatories in the world, along with our own Curtis Institute of Music.

Herried’s relationship with Piffaro began while she was a student at Temple and played in its Early Music Ensemble. The group was directed by Wiemken, who introduced her to Piffaro.

If the Oct. 1 date isn’t convenient, the concert also will be performed the evening before, Saturday, Sept. 30, at 7:30 p.m. in the Episcopal Cathedral, 38th & Ludlow Sts., in West Philadelphia. Piffaro will return to Chestnut Hill for the Christmas season with “Festa di Natale!” Saturday, Dec. 10, at 7:30 p.m. For more information call 215-235-8469 or visit piffaro.org.

The Presbyterian Church of Chestnut Hill not only hosts concerts by some of the region’s (and the country’s and the world’s, for that matter) leading musical ensembles. Its own musical program is one of the area’s finest.

Church music director Daniel Spratlan announced the first concert of the season of the congregation’s “Cantatas and Chamber Music” series Friday, Oct. 7, at 7:30 p.m., with a reception preceding at 7 p.m.

For the past 25 years, DeVault has served as organist and music director in several local congregations of the Presbyterian Church (USA), including Swarthmore Presbyterian Church. Admission to the concert is $10. For more information call 215-247-8855 or visit chestnuthillpres.org.

You can contact NOTEWORTHY at Michael-caruso@comcast.net. To read more NOTEWORTHY visit chestnuthilllocal.com.