For local music lovers, Piffaro, Philadelphia’s Renaissance Band, and the Presbyterian Church of Chestnut Hill make a pair that defines the term “hand-in-glove.” Over the … 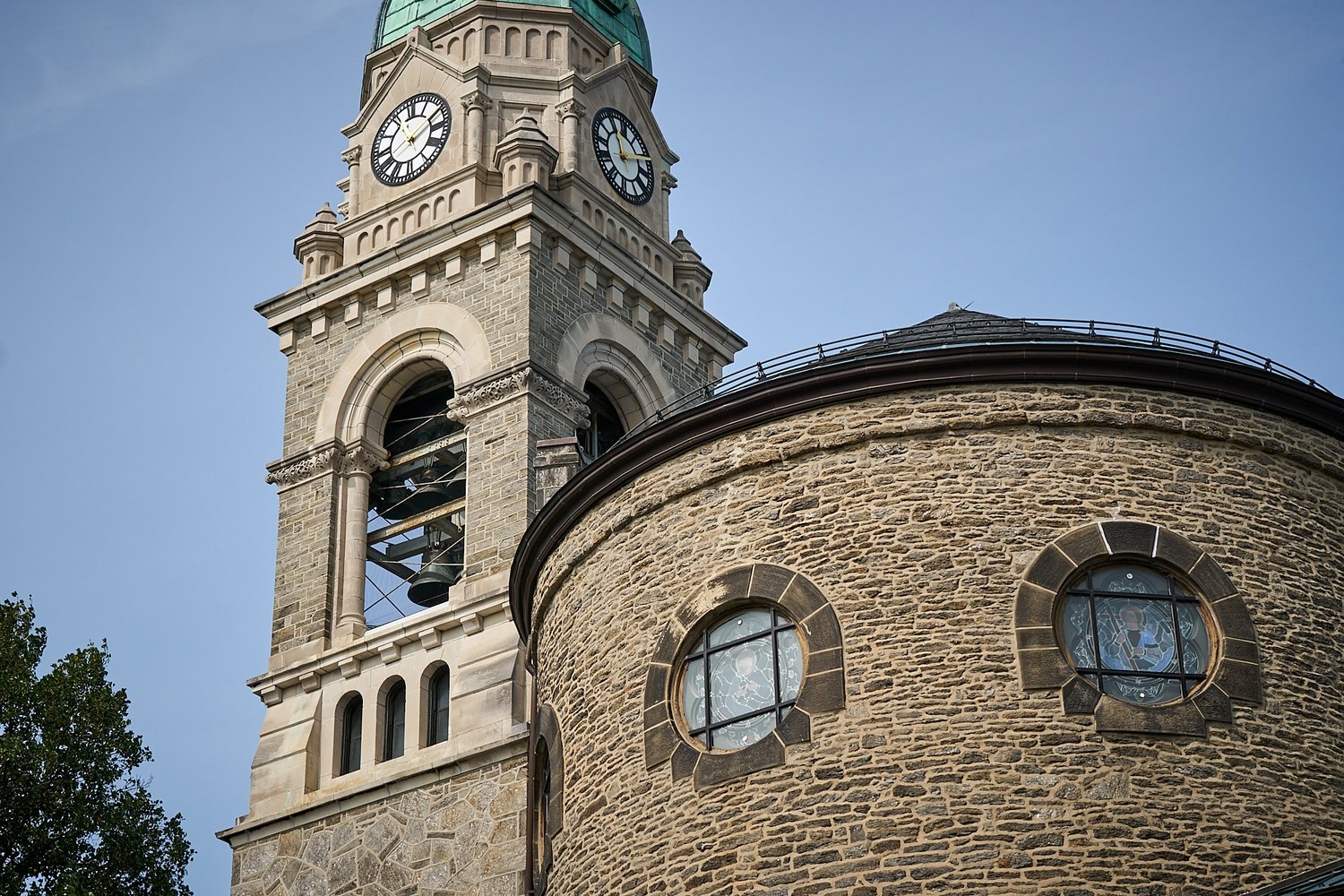 For local music lovers, Piffaro, Philadelphia’s Renaissance Band, and the Presbyterian Church of Chestnut Hill make a pair that defines the term “hand-in-glove.” Over the decades, I’ve heard Piffaro perform at numerous area venues. It’s been my experience that the band sounds great wherever it plays. But it’s also been my gut feeling that it never sounds better anywhere else than it sounds in the resonant yet clear context of Chestnut Hill Presbyterian.

Then the COVID-19 coronavirus arrived and placed a death grip on every “live” concert performance, locally in Chestnut Hill and throughout Greater Philadelphia. How would local music lovers find a way to hear Piffaro again before the discovery of a vaccine?

Fortunately, the powers that be at Piffaro found a viable venue where a concert could be performed and recorded and then streamed to audiences with all the tart brilliance of Renaissance music. That venue was the Miraculous Medal Shrine, 500 E. Chelten Ave., in Germantown, and the broadcast took place Friday, Oct. 30.

Prior to the Renaissance’s “Age of Discovery,” Utrecht was the principal city of The Netherlands. The home of the country’s oldest and most influential university, it maintained a musical establishment typical of many of the cities of Europe as the continent clawed its way out of the Middle Ages and into the “Rebirth” of classical culture.

The power of the Roman Catholic Church throughout the medieval centuries that followed the fall of the western provinces of the ancient Roman Empire at the end of the 5th century A.D. was so all-encompassing that “classical” music was basically sacred choral music. From the advent of “Gregorian Chant” around 600 A.D. – the first European music written down – composers focused their talents on writing musical settings of the Catholic Church’s liturgies.

By the late Middle Ages, however, change was in the air. The renewal of trade with the Middle East and Asia via Venice brought newfound wealth to feudal Europe. The secular courts of monarchs and aristocrats vied with each other to boast the biggest and best musical establishment. Composers were commissioned to write secular instrumental music rather than choral works. Although those original church-inspired scores continued to offer their melodies as the building blocks of the new music, an exciting repertoire was coming into existence.

Dances and variations were the order of the day. Although “classical” in the sense of being purely instrumental, they retained a close relationship not just with sacred plainsong but also with the popular songs of their day. Development never strayed too far from presentation.

Piffaro performed “Whistles and Bells” outside on the beautiful grounds of the Miraculous Medal Shrine. The camera work was intimate without being intrusive, and the sound recording was superb.

I was especially grateful for the chance to hear Grant Herreid’s lute playing “up close and personal.” I had always been an admirer of his playing – secure and sensitive – but even in the supportive acoustics of Chestnut Hill Presbyterian Church I only heard so much. This time around, I had the opportunity to hear and appreciate every nuance of Herreid’s musicality and marvel at the technical perfection of its projection.

Following a fascinating introduction by first associate concertmaster Juliette Kang, Nezet-Seguin and the Philadelphians launched into the high-spirited vibrancy of the Symphony’s first movement. The Maestro drove the rhythms briskly, shaped the themes lyrically, and molded the textures transparently. He balanced the second movement’s principal melody over the “walking bass” accompaniment with never-failing translucence, propelled the feel of an elegant lullaby in the third movement, and drove the elfin music of the closing movement with operatic panache.