Residents of Northwest Philadelphia and beyond attended a meeting held by the Northwest Traffic Calming Committee on Sunday afternoon. 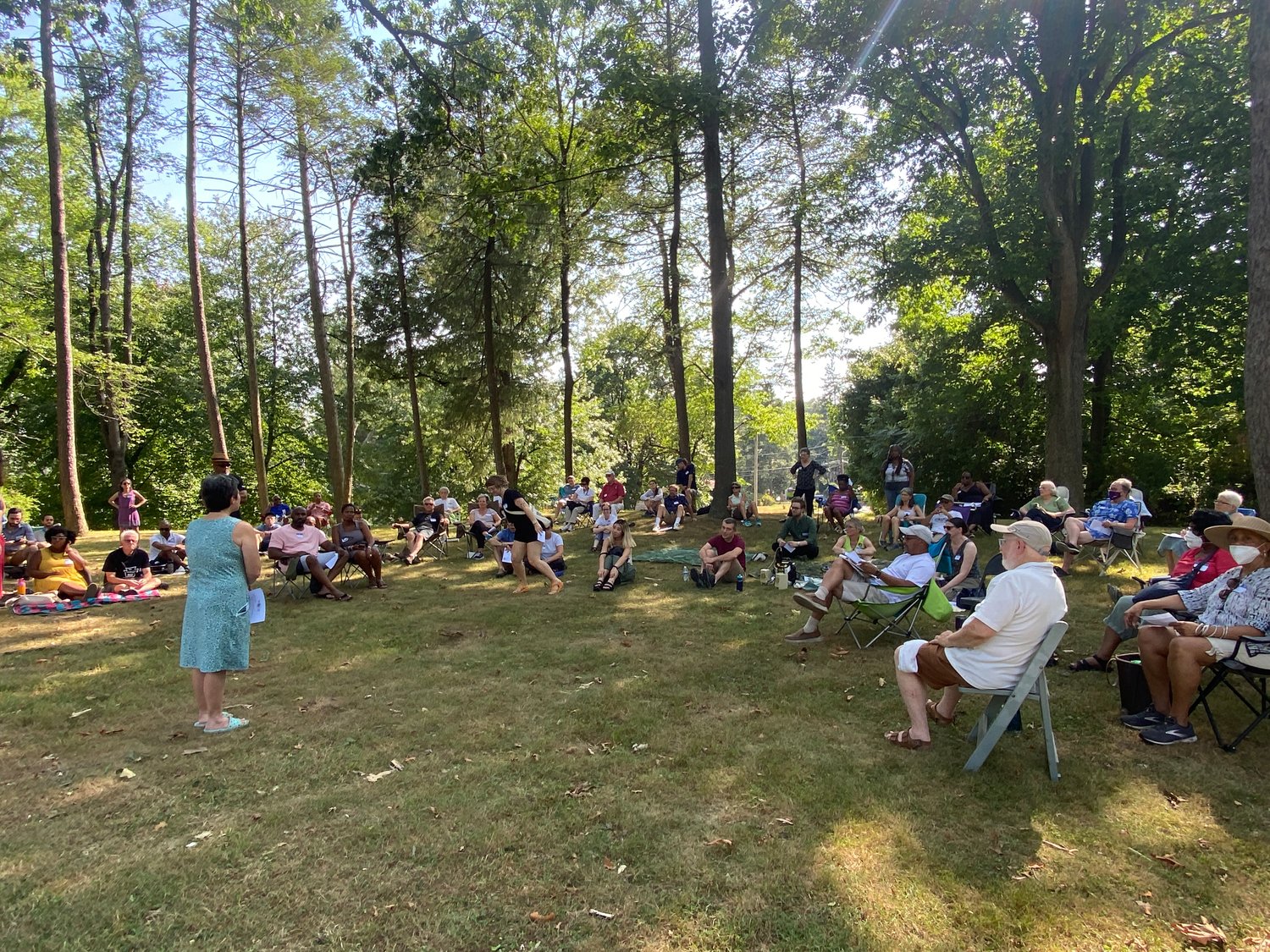 Residents of Northwest Philadelphia and beyond attended a meeting held by the Northwest Traffic Calming Committee on Sunday afternoon, when attendees heard from NWTCC representatives Anne Dicker and Steve Kendall about efforts to calm traffic around Lincoln Drive and other dangerous roads in the Northwest. Nicole Brunet, the Bicycle Coalition of Greater Philadelphia’s policy director, also spoke at the meeting. Philadelphia City Councilmember Cindy Bass commented via Zoom.

“I came to the idea that we needed to do something about making our streets safer for our kids and bikers and pedestrians and drivers themselves particularly starting with Lincoln Drive, but really I've noticed that all of the Northwest has been under this constant pressure of speeding and reckless driving and people are getting injured and unfortunately some people are being killed by this,” Dicker said at the meeting.

Bass said that reckless driving was an issue that “has grown increasingly dangerous over these years.” She told attendees that in the past several years, the back of her car twice had been rear-ended. She was hit on Lincoln Drive on a rainy day by a young person who was on his phone and another time on Chelten Avenue by a drunk driver when her daughter, who was five years old at the time, was in the car.

“Everybody walked away, but if I had been stopped at that light instead of moving through the light, I think that the results would have been terrible - I'll just say it that way,” Bass said. “So I certainly get it.”