The Chestnut Hill Community Association’s Pastorius Park Summer Concerts series will continue next week with a performance by Runa, a traditional celtic band with roots in Chestnut Hill. 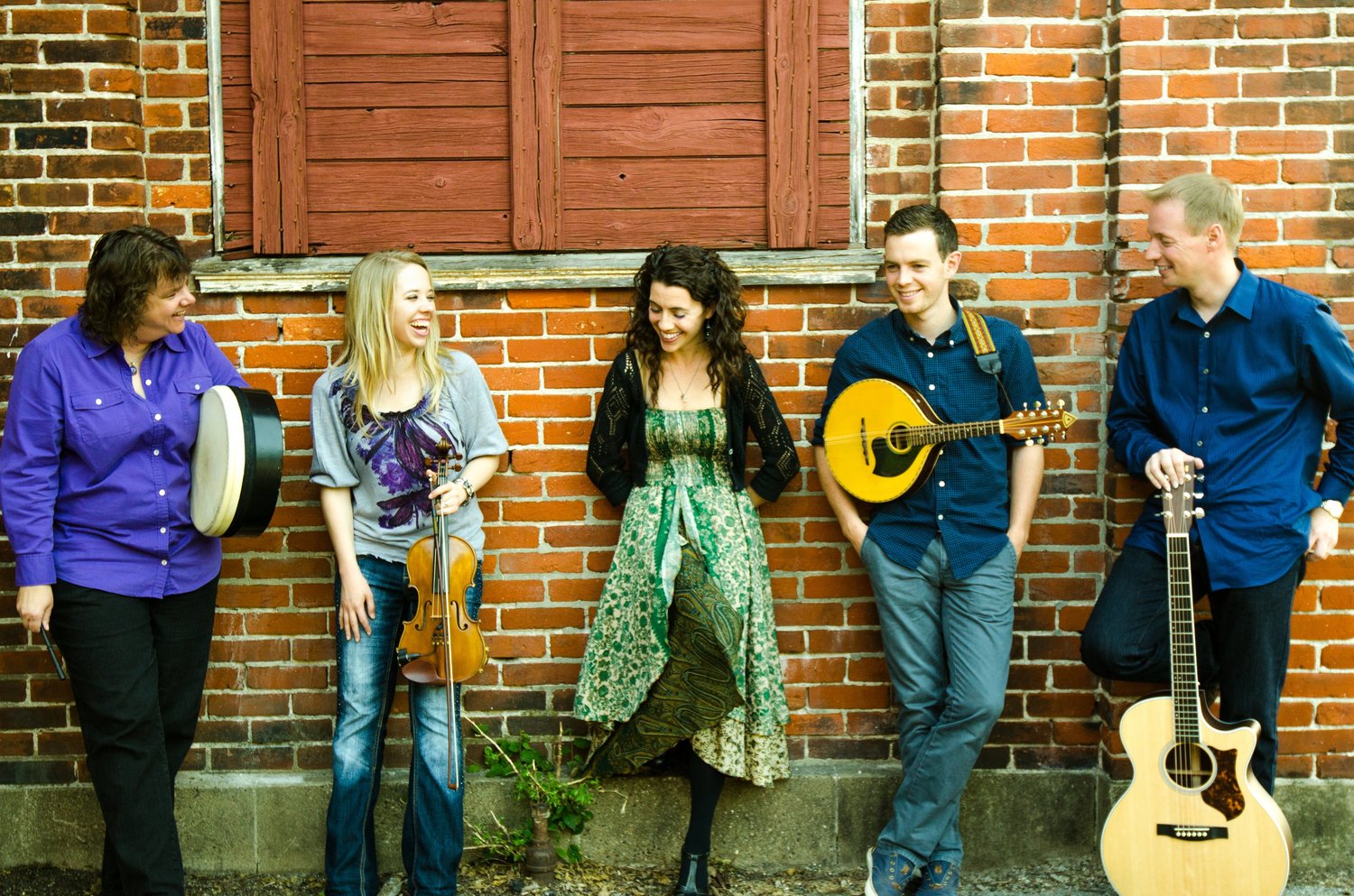 Runa, a band with roots in Northwest Philadelphia, is slated to play Pastorius Park on July 6.
Posted Thursday, June 30, 2022 12:00 am
by Tom Beck

The Chestnut Hill Community Association’s Pastorius Park Summer Concerts series will continue next week with a performance by Runa, a traditional celtic band with roots in Chestnut Hill, on July 6 at 7:30 p.m. The series is sponsored by Chestnut Hill Hospital and attendance is free.

“It’s right in the backyard for all of us,” singer Shannon Lambert-Ryan said of Chestnut Hill, even though many band members have moved to different parts of the continent. (Her parents lived in West Mt. Airy.) “The band is more spread out than before, but we still consider it a backyard bill.”

Runa, which will turn 14 in August, has had several different lineups over the years. Today, the band’s members are based in Nashville, Chicago and Canada. Lambert-Ryan has stayed in Philadelphia with her husband, Fionán de Barra, a native of Ireland who plays guitar with the band.

“I was born into it,” de Barra said of celtic music. “I’m one of seven kids and we all play music. We all grew up around music of all sorts.”

Runa tries to take celtic music “to new places with more modern and elaborate arrangements than what would typically be done,” said de Barra, “but with a respect for what’s come before.”

The band experiments with incorporating other genres such as jazz and flamenco into its songwriting, de Barra said.

“That exploration is part of the journey in finding what a song truly deserves,” Lambert-Ryan said. “Some songs get put on the back burner for a while for that reason. We may find it five years later and say ‘Oh that’s what we were going for.’”

And some of those songs that have been in the can for years can be heard on a new Runa album slated to be released in July.

The band “pushed for the album to be joyful and celebrating returning to be together again,” Lambert-Ryan added, referencing the music industry’s virtual halt during the pandemic. She describes the album as having “that attitude of dancing in the face of darkness and [being] grateful for what’s in front of you.”

As Runa has ramped back up its live performances, the band is getting back into the groove of its familiar working scenario.

“From the moment we step into a venue and we step onstage everyone is having a great time -  mask mandate or not,” de Barra said. “We have so much more of an understanding of what it means to people to go to shows.”

For Runa, live shows also are an opportunity to make a difference in the community. For that reason, Runa fans - or Runatics, as the band refers to them - who attend the Pastorius Park concert are encouraged to bring a pair of brand new socks, which the band plans to donate to a local organization that supports people with housing insecurities.

“It seems like a really small gesture, but for someone who can’t afford new socks, it’s a huge gesture,” Lambert-Ryan said. “We attempt to donate them locally wherever we’re performing.”

The July 6 show will be Runa’s fourth time performing in Pastorius Park.

“It’s something we’re so looking forward to,” Lambert-Ryan said. “It’s a gorgeous space. When everybody gathers there, it’s a magical evening and a magical experience so we’re excited to be going back.”