Sarah Barton Hunter of North Palm Beach, Florida and formally of Chestnut Hill, passed away suddenly on June 18th. Sarah was 56. Sarah attended Springside School, where she was part of the class of … 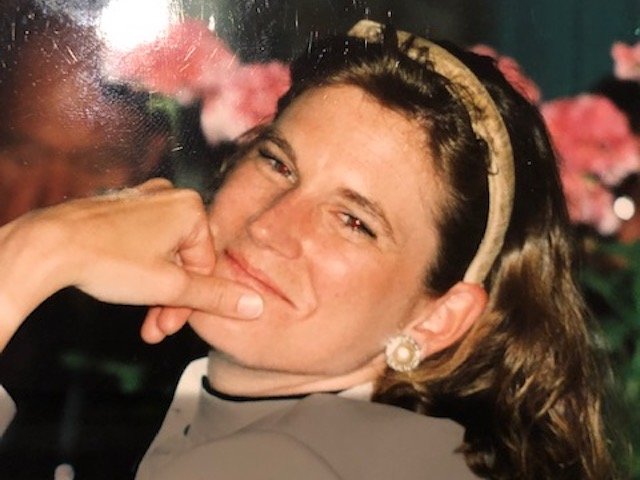 Sarah Barton Hunter of North Palm Beach, Florida and formally of Chestnut Hill, passed away suddenly on June 18th. Sarah was 56. Sarah attended Springside School, where she was part of the class of 1981. Sarah excelled at Field Hockey, Basketball and Lacrosse while at Springside and was part of the undefeated 1980 Hall of Fame Lacrosse Team. Sarah attended Lafayette College, where she was recruited to play field hockey and lacrosse. She was also a member of the Kappa Kappa Gamma sorority. Sarah graduated from Lafayette in 1985. After graduation, Sarah worked for Deloitte Haskins & Sells in Philadelphia before moving to New York City where she worked for Money Magazine, The New York Botanical Gardens and The New England Society. Sarah moved from New York to Florida in 2013. Sarah is survived by her sister, Rosalie L. Hunter of Chestnut Hill, her brother in law, Joseph Grasso, her nephew and godson, R. Hunter Ferry and her niece Taylor L. Ferry. Sarah was predeceased by her mother Ann G. Fisher Hunter and her father Alfred R. Hunter Jr. A memorial service to celebrate Sarah’s life will be held on September 13th.