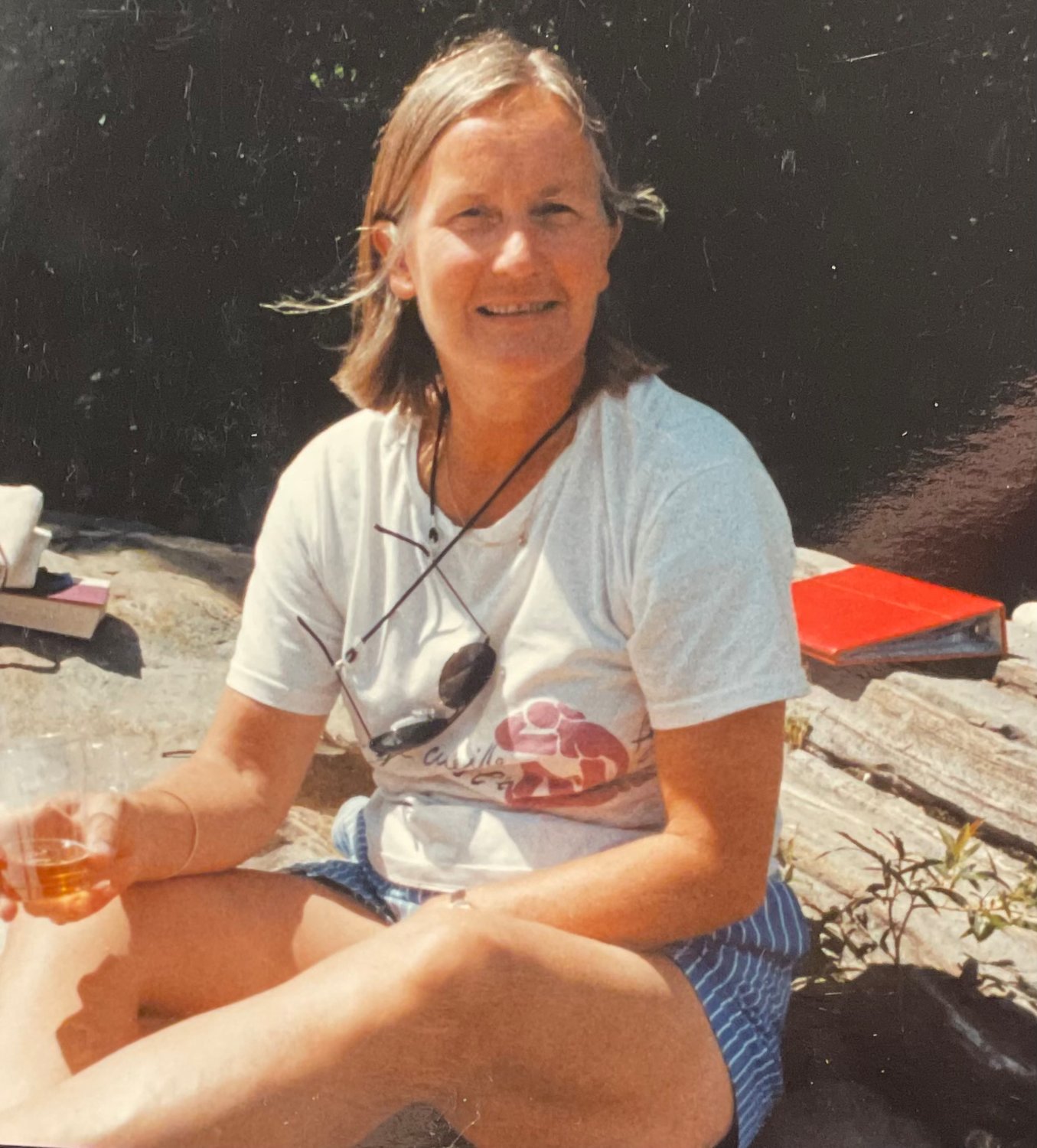 Mrs. Heckscher joined the Springside School (now Springside Chestnut Hill Academy) administration in 1969, serving her first seven years as college and guidance counselor and the remaining time until her retirement in 2005 as director of guidance. She helped hundreds of Springside girls connect with colleges that were right for them and that would, as she always hoped, launch them to successful and fulfilling futures.

Her impact as a college counselor was not limited to her school’s students. For many years she was an active leader in many national organizations, most notably the Pennsylvania Association of Secondary School and College Admission Counselors; the College Board; The Blackberry River Retreat, a counseling program for college counselors from all over the country that she founded in 1986; and several other programs designed to improve the way college counselors could help their students.

During her time at Springside, she worked with six headmistresses. Eleanor Kingsbury, Springside’s headmistress from 1980-1990, was a college counselor at Buckingham, Browne & Nichols School in Cambridge, Mass., before coming to Chestnut Hill.

At a national meeting Mrs. Kingsbury attended, “One of the speakers was Sarah Heckscher. I was very impressed. She was highly respected in the college counseling community. She had vast experience. She was very observant and very articulate. She was universally appreciated for those skills.”

Mrs. Kingsbury noted that she “knew Sarah Heckscher before she knew Springside.”

The last head of school with whom she worked was Priscilla Sands, who led Springside from 1996 until she was named president of Springside Chestnut Hill Academy in 2011. Dr. Sands said, “Sarah was indomitable – fiercely independent, highly intellectual and a towering force in the world of college counseling. I admired her beyond words.”

When Mrs. Heckscher retired after 35 years, the school created the Sarah Heckscher Scholarship, “a merit-based scholarship offered to a new Middle or Upper School girl who demonstrates extraordinary talent or passion in academics, the visual or performing arts, science, athletics or community service.”

At Radcliffe she was also a singer in the “Cliff/Clefs” and captain of the hockey team for two years.

In 1974 she received an M.A. in counseling education from Villanova University.

Married to Martin A. Heckscher from June 21, 1957 until their divorce in 1990, she was the mother of Stevens Heckscher II, Elizabeth Heckscher Tribolet, and Christopher A. Heckscher.

In 1993 she married the Rev. Charles A. Carter III at St. Paul’s Church in Chestnut Hill. They were together until Father Carter’s death in 2016.

Counseling and her family were the most important parts of her life but they weren’t her only passions.

Mrs. Heckscher was a fine athlete, excellent musician, and devoted fisherwoman. Whether on the paddle tennis court, on a stream fishing for trout, at one of her beloved Philadelphia Eagles or Philadelphia Flyers games, serving on many committees and the vestry at St. Paul’s, or singing for more than 50 years as an alto in the St. Paul’s choir, she brought the same dedication, energy, and joy to each of them as she did to her role as a counselor.

In addition to her three children, Mrs. Heckscher is survived by seven grandchildren, her ex-husband, and two brothers. A sister, Nancy S. Fuller, predeceased her.

Mrs. Heckscher’s memorial service will be held at St. Paul’s Church Chestnut Hill at 2 p.m. on Oct. 17 (her 86th birthday).