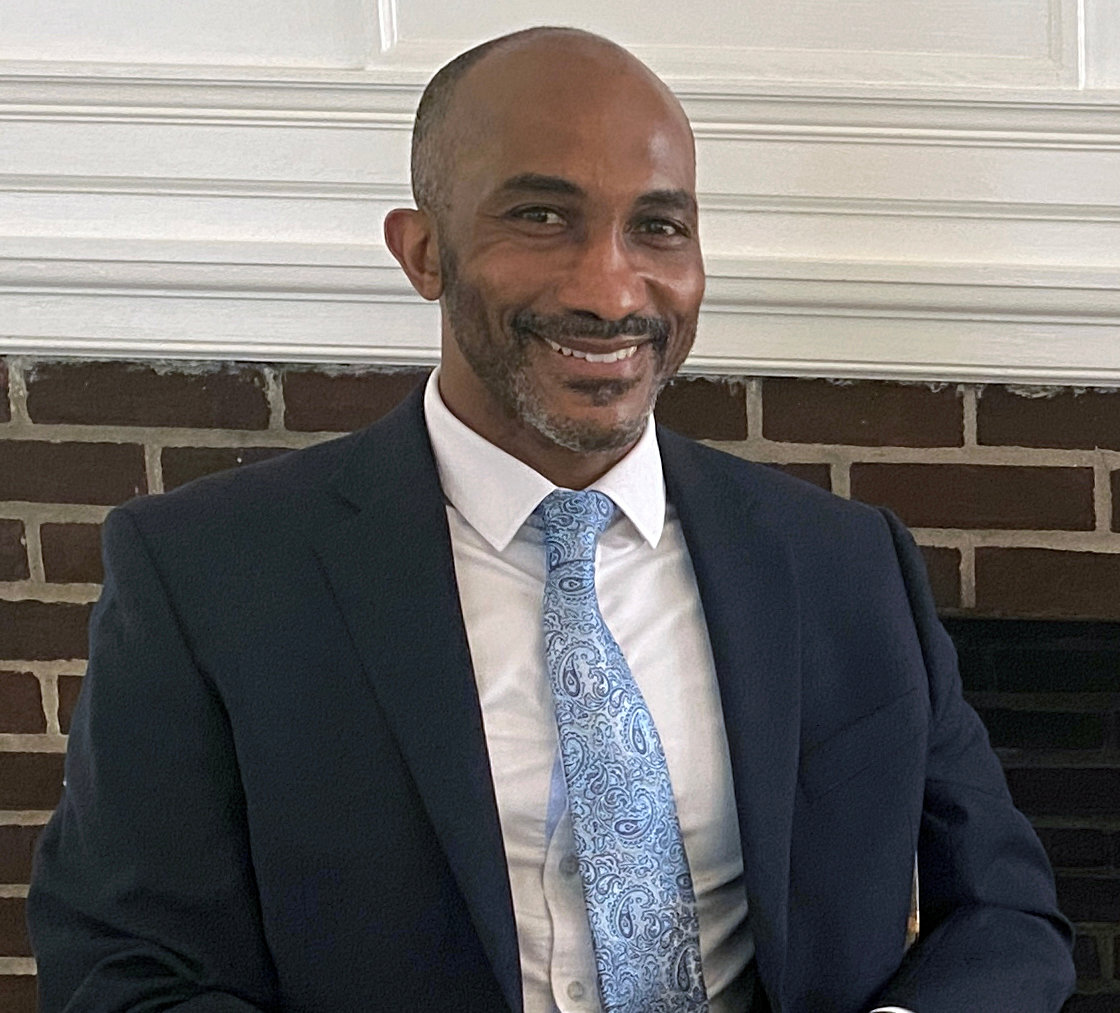 The school said the selection of Dinkins followed an extensive search by the Board of Trustees after current school head, Dr. Stephen L. Druggan, announced he would leave the school to become the superintendent of the American School of Dubai, United Arab Emirates. His tenure there will begin in August 2022.

“In Dr. Dinkins, SCH has found an inspiring and thoughtful leader who meets all of the personal and professional characteristics we sought and more. He is committed to innovation in education and possesses strong theoretical as well as practical academic knowledge and experience, supported by his strong education background,” said board chair, Patrick Lindsay.

Dinkins has a long tenure as an independent and public-school administrator. He was head of upper school at Episcopal Academy and spent 18 years in the Tredyﬀrin/Easttown School District, where he was a teacher and an elementary school principal and curriculum supervisor for the district. He’s presently the assistant head of school at the Pingry School in Basking Ridge New Jersey.

“I am both honored and humbled to join the Springside Chestnut Hill Academy community,” Dinkins said. “What drew me to SCH is what has likely drawn others as well—the opportunity to join a considerate community where lives are changed for a better world. It is a place that sharpens minds, softens hearts, and illuminates principles, laying the foundation for a meaningful life of impact.”

Dinkins and his wife, Davirah, have two children, Bria, 21, and Delvin, 25. He said they look forward to joining the SCH community in July next year.