Some Hillers wonder: Are stolen checks an inside job?

In the wake of last week’s article about checks going missing from USPS mailboxes and then later being forged for various amounts of money, several more residents and businesses say they’ve also been the victims of this kind of crime - including this newspaper.

Some Hillers wonder: Are stolen checks an inside job? 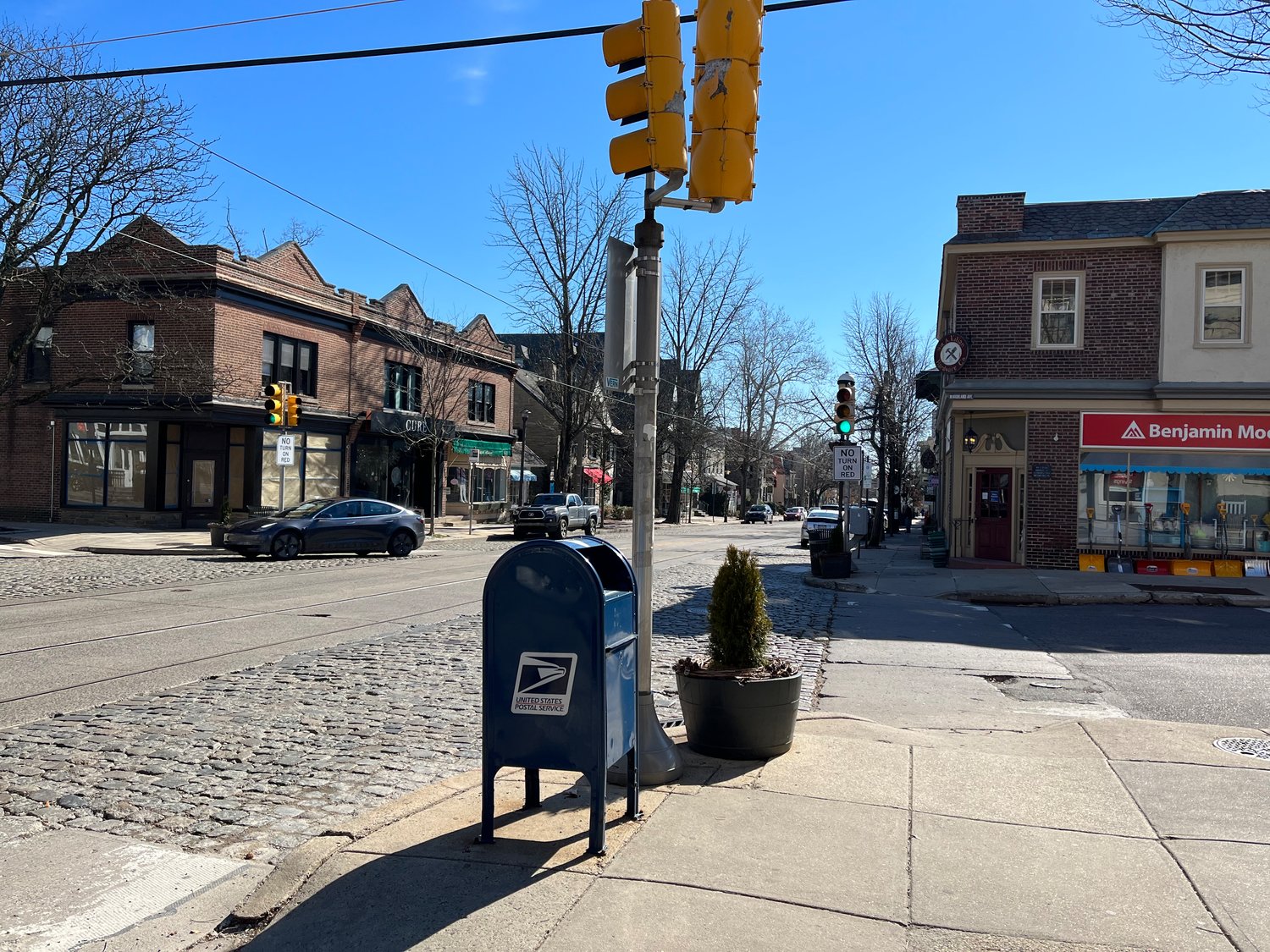 The mailbox at 8400 Germantown was allegedly one of the mailboxes robbed. Photo by Carla Robinson
Posted Thursday, February 24, 2022 12:00 am
by Tom Beck

In the wake of last week’s Local article about checks going missing from USPS mailboxes and then later being forged for various amounts of money, several more residents and businesses say they’ve also been the victims of this kind of crime.

One of them was the Local.

The Local’s bookkeeper, Jordan Demetris, said he deposited 12 to 15 checks into the mailbox at the corner of Germantown and Highland Avenues, only to have them stolen and defrauded according to the Local’s publisher, John Derr. The checks were deposited into the mailbox on Jan. 28, after the 5 p.m. pickup time.

“Because of the high traffic areas of the mailboxes and because there is no sign of boxes being vandalized or ripped open, I believe it is reasonable to consider the possibility that this could be an inside job, either taking place at the mailboxes or after the mail has been retrieved and deposited at the post office,” Derr said. “Either that or a mailbox key has somehow gotten into the wrong hands.”

Mary Walker, an East Falls resident who had come to Chestnut Hill to mail her checks at the box in front of the Germantown Avenue post office said that she discovered a forged check on her January bank statement.

“When I got my statement from PNC Bank, I noticed the last check was for $2,500,” she told the Local. “And it was clearly a forgery of my signature.”

Two other checks Walker had mailed but weren’t yet processed also were forged. She was able to stop payment on those checks, but the bank has not yet returned her $2,500.

When Walker went to the post office, originally to buy stamps, she noticed the indoor mailbox had tape over it with a note that said to use the outdoor mailbox. She questioned whether that also could be evidence of an inside job.

“Was there any inside collusion?” she asked. “Why was the inside box taped during the day?”

A USPS spokesperson could not confirm to the Local that the tape was ever there.

Voltaire Blain, president of Style by Blain, also said he had a $5 check he mailed stolen and forged for $7,500.

Debbie Weiner, co-owner of Delphine Gallery, said that she had three checks forged and stolen. Interestingly, Weiner told the Local that she never put the checks in a mailbox. Instead, she handed them directly to the mail carrier. That means it is very unlikely that they were stolen from the box - another sign the checks could have been stolen further along in the handling process.

Regarding the possibility of the theft being an “inside job,” George Clark, a postal inspector at the United States Postal Inspection Service, warned against residents jumping to conclusions based on “thin evidence.”

“I will caution that, from experience, people jump to conclusions about things on thin evidence that almost always turn out to be false,” he said.

Sarah Grano, spokesperson for the American Bankers Association, said consumers are “protected from fraud” and “generally are not liable for unauthorized transactions if they are reported in a timely fashion.”

She also told the Local that “banks’ prevention systems stop about 90% of deposit account fraud attempts each year.”

Clark said that an increasing amount of forgeries seem to be deposited on mobile phones via banking apps and, to a lesser extent, at ATMs.

“It is, however, uncommon to see people involved in check forgeries approaching a teller, though sometimes they do,” Clark explained in an email. “It wouldn’t surprise anyone that someone depositing a suspicious check will look to avoid contact with people [like bank tellers] who are in a position to stop them.”

The lack of damage to the mailboxes is leading many, including Derr, to believe that thieves are somehow obtaining keys to mailboxes. Clark said that there were “a few” instances of robberies involving mail carriers over “the last couple months,” though he couldn’t give a specific number.

Clark couldn’t comment on whether keys to mailboxes were taken from mail carriers during the robberies since those incidents are still being investigated. Like any key, Clark said, the mailbox keys can be copied, but it’s “not common and nor is it easy.”

“They can’t easily be duplicated by your average hardware store,” he said.

The last time the Postal Inspection Service had someone duplicate keys, Clark said, was back in the early 2000s.

The Local learned from a USPS employee who spoke on condition of anonymity that at least one of their colleagues had been offered money for their mail keys while on the job.

“I don’t know if any carriers have been paid off,” Clark said, “but as an organization with more than 500,000 employees, such things could occur.”