Marge Sexton couldn’t imagine how she would survive after her 47-year-old son Ron committed suicide in 2015. 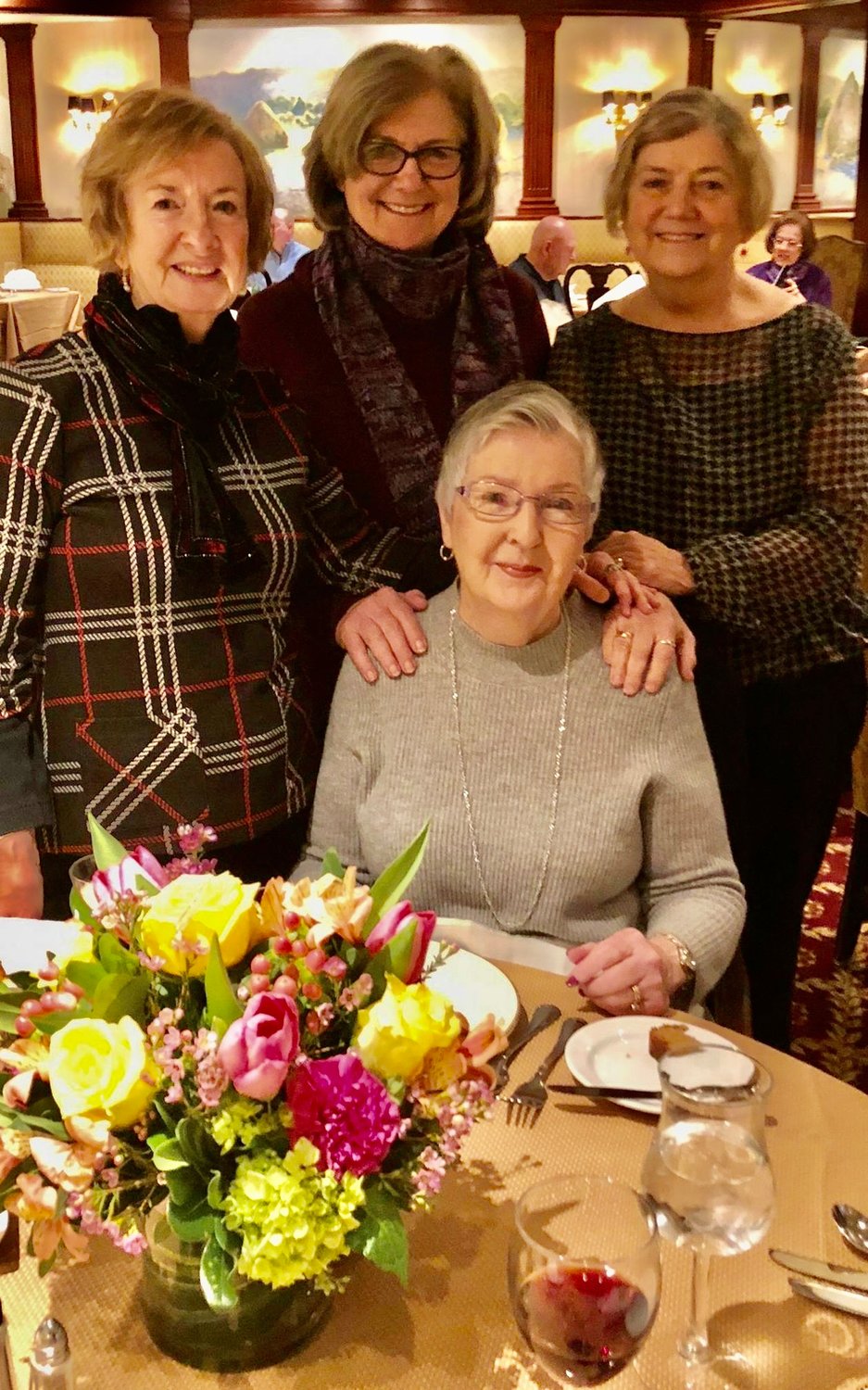 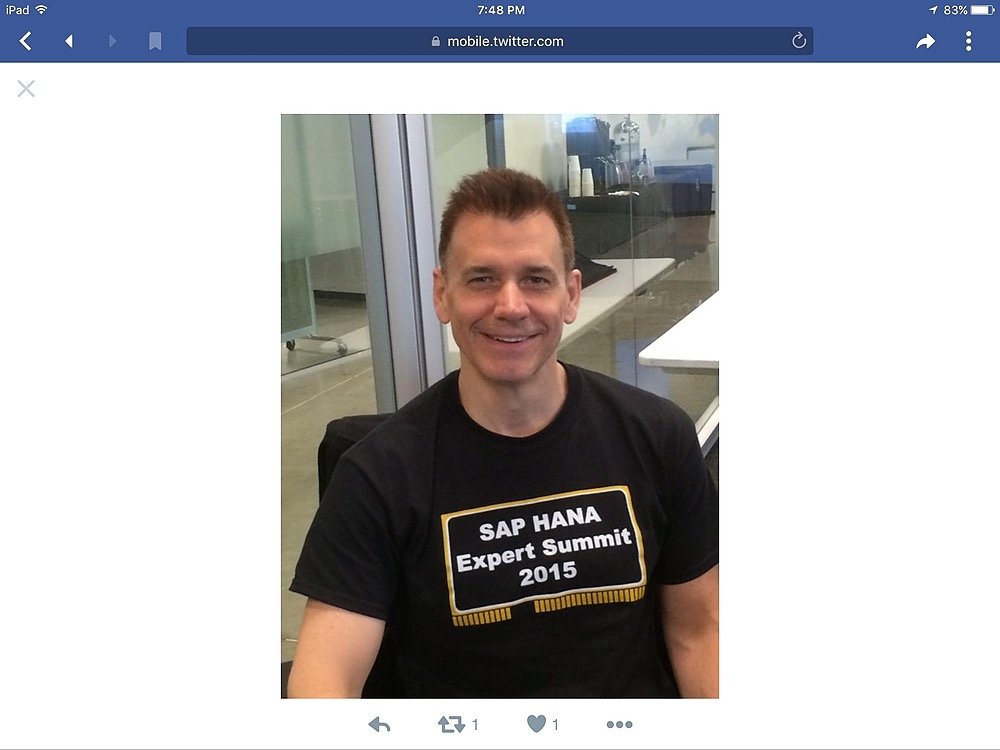 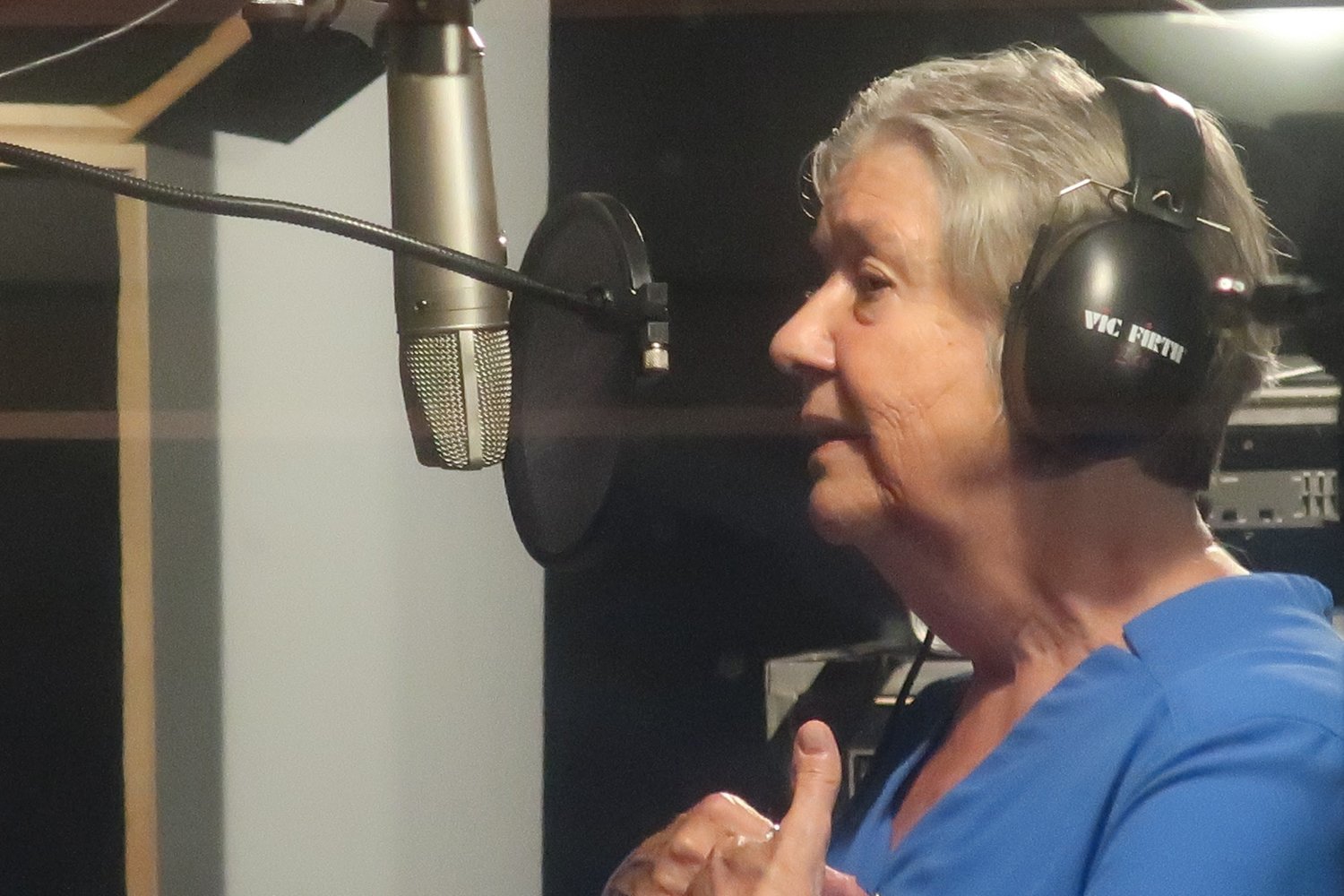 Marge Sexton couldn’t imagine how she would survive after her 47-year-old son Ron committed suicide in 2015.

It was Christmas Day and enduring the tragedy was “the hardest thing I’d ever done,” Sexton said, “I was and am still so sorry that he suffered more than any of us knew or understood.”

Sexton’s story of grief, coping and acceptance is a complex one, but the 79-year-old dynamo, who is a breast cancer survivor, has turned her battles into a renewed sense of purpose. She founded a grief support group for mothers and writes about her journey on the griefwarrior blog she started.

Sexton also has found ways to pay tribute to her son Ron Silberstein. Sexton founded a charity named for her son - and she sang, or rather, rapped in his honor.

“My name is Alexander Hamilton. And there's a million things I haven't done,” Sexton performs in a youtube video.”But just you wait,” she adds, “just you, wait.”

Sexton has recorded the opening song of the Broadway musical ``Hamilton” which tells the story of a U.S. immigrant who triumphed over hardship to become one of America’s Founding Fathers.

Sexton recorded the song at Ridge Recording, a Germantown studio owned by another son, Joe Malachi Silberstein. She calls the song a family favorite.

“The day I went into my son's music studio in Germantown was one of the most fun days of my entire life,” Sexton said in an earlier interview. “I was in front of a microphone and getting to be a diva.”

For years, Sexton has had to muster the strength and power inherent in the word “diva,” a term originally associated with the Italian word for a female deity.

“My mom died when I was 8 and my dad when I was 18,” she said. “There was a lot of pain and chaos. However, in the most important ways, we were cared for. Our parents were kind and loving people. My mom was 41 when she died, and my dad was 51.

“How my dad, at age 40, survived such a devastating loss with five children, is something I can barely comprehend,” she continued. “That took so much courage and heart, with very little help. It took a toll on him in many ways, which is why he only lived for 10 more years.”

Sexton, who graduated from Abington High School in 1960, later worked for the Abington School District in the business office and the superintendent’s office. She was working there in 1968 when she gave birth to Ron and became a stay-at-home mom. She also served as a committeeperson for the Abington-Rockledge Democratic Committee for 20 years.

Sexton's son Ron Silberstein (with her first husband), also graduated from Abington High School. He earned an economics degree from the University of Delaware, after which he worked in technology with a company called Profit 21. Most of his adult years were spent working for SAP, an international company based in Germany.

“He loved the company,” Sexton said. “For my 65th birthday, he presented us with round-trip airfare and accommodations to visit him in Germany. He was so generous to his friends and family in that way. He also lived and worked for about four years in the SAP west coast office in Palo Alto, California, in and around 2010. We visited him there often and have wonderful memories.”

When her son died, Sexton called on that diva strength.

“I said to him that day that my own survival had been so hard,” Sexton said. “I didn’t want to die because he did. I was determined to be his voice on this side.”

Through the years, tragedy has interrupted the family’s treasured moments. Sexton’s sister Mary, died of breast cancer at age 36 in 1973, and her brother, Jack, died in January of 2015.”

In 1995, Sexton founded Journeys of the Heart, a nonprofit provider of nondenominational officiants for weddings, funerals, memorial services and other lifecycle events. She retired as the group's executive director in 2014. But since her son’s death, she has been anything but reclusive. She started Moms Rising Together, a support group for grieving mothers that meets via Zoom once a month. “I so dearly love those strong and courageous women,” Sexton said. “Nobody who hasn’t lost a child can possibly understand us like we understand each other.”

Sexton was diagnosed with breast cancer just four months after her son’s suicide. She deals with the subject of loss on her griefwarrior blog and founded Ron S! Charitable Fund, which supports causes that her son Ron cared deeply about.

Marge and her husband of 40 years, Tom Sexton, who taught English for 35 years and coached cross country for 51 years at Cheltenham High School, are both associates of the Medical Mission Sisters (MMS) community of Fox Chase. “Other than with MMS, I don’t consider myself a devout Catholic,” Sexton said. “I just love those sisters. The Catholic Church, not so much. I am, after all, a feminist.”

Still, Sexton’s faith, as well as the loving care extended by those around her, have been an invaluable resource during tough times.

“I have always had so much support, more so than anyone I know,” Sexton said. “I have felt surrounded by love. I prayed for help to survive: 'God, if you see me through this, I forgive everyone everything forever.' I seek to live that. It’s not easy.”