The concert has been described as “an inspiring collaboration between musicians and church leaders who believe in the power of music and storytelling to foster ‘beloved community.’” 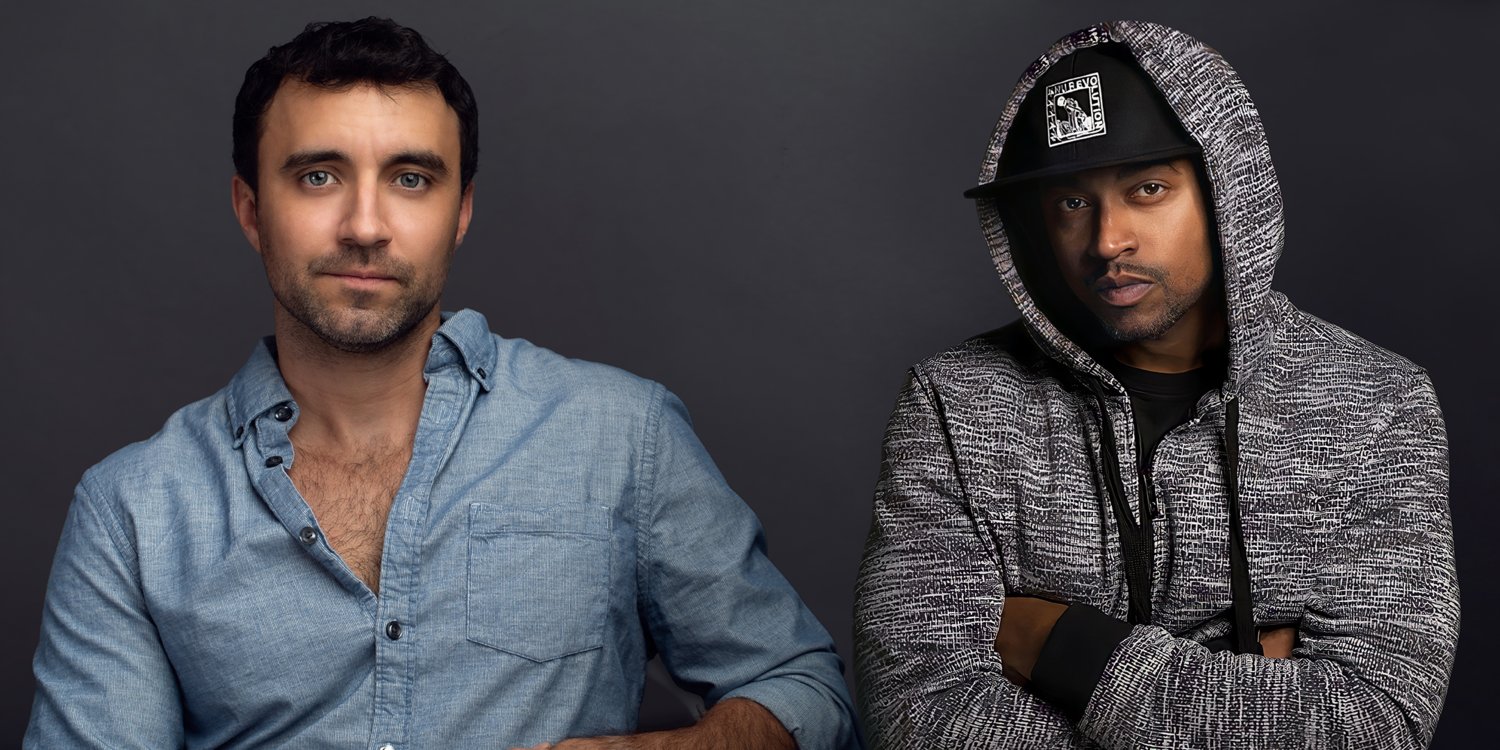 The Episcopal Church of St. Martin-in-the-Fields in Chestnut Hill will host a “Concert for the Human Family” Saturday, April 30. Doors open at 6 p.m. The concert begins at 7 p.m. Tickets are $15 to $20 and can be purchased in advance by visiting eventbrite.com.

The concert has been described as “an inspiring collaboration between musicians and church leaders who believe in the power of music and storytelling to foster ‘beloved community.’” The genre-crossing original music will bridge jazz, hip-hop, rock and bluegrass. It will be performed by a multicultural, award-winning team of recording artists led by Grammy-nominated pianist, vocalist and composer Kory Caudill.

Joining Caudill will be Baltimore-based, hip-hop artist Wordsmith and Keith Caudill on organs and vocals.

The musical selections will be interwoven with sacred stories intended to launch conversations about and around reconciliation and healing in the varied communities called “home” by people living in the region and throughout the world.

The local vocal/instrumental ensemble Lyric Fest will present “Anything Goes: Cole Porter – Uncensored” at 7 p.m. Tuesday, May 17, in the Moorestown Community Center, Moorestown, NJ. and Wednesday, May 18, at 7 p.m. at the Academy of Vocal Arts, 1920 Spruce St., in Philadelphia.

The concert program will include selections from Cole Porter’s musicals such as “Anything Goes,” “Kiss Me Kate,” “Broadway Melody of 1940,” “Born to Dance,” “Gay Divorcee,” “Jubilee,” and “Fifty Million Frenchmen.”

DuPlantis explained, “When springtime comes around again, it’s always time for Lyric Fest to return to the ‘Great American Songbook.’ This time around, we turn the spotlight on Cole Porter, who was quite the naughty lyricist. We’re presenting Cole in all his raunchy splendor!”

Lyric Fest has produced and presented more than 100 distinctly-crafted and curated concert programs. Each one has featured many artists of national and even international stature sharing songs connected through themes and stories, interwoven with informative narration that sets the context of each individual selection and the larger work in which it is set. Founded in 2003, Lyric Fest, alongside finding vocal gems from the “pop standard repertoire,” has also commissioned an impressive body of more than 200 new American songs from many of America’s preeminent composers.

Local opera lovers will have the opportunity to enjoy “live in-person” performances of two of the most beloved works in the standard repertoire starting this weekend. The Academy of Vocal Arts will present Giacomo Puccini’s “La Boheme” April 30 - May 14, and Opera Philadelphia will perform Giuseppe Verdi’s “Rigoletto” April 29 - May 8.

AVA’s music director Christofer Macatsoris will conduct Jeffrey Buchman’s stage direction of “La Boheme,” often considered the best “first opera” with which to introduce the curious novice into the music/theater form that dates its inception to the Italian Renaissance. Musicians and dramatists in the “Most Serene Republic of Venice” (“La Serenissima”) conceived opera as the reincarnation of the ancient Greek drama, which was chanted by the actors and sung by the chorus.

Puccini set his score to a libretto fashioned by Giuseppe Giacosa and Luigi Illica, which they based on Henry Murger’s novel, “Scenes de la vie de boheme” (“Scenes from the Life of the Bohemians”). It received its premiere in the Teatro Regio (King’s Theater) in Turin, Italy, in 1896.

Verdi set his score of “Rigoletto” to a libretto by Francesco Maria Piave, which was based on Victor Hugo’s play “Le roi s’amuse” (“The King Amuses Himself”). It received its premiere in Venice’s legendary Teatro La Fenice in 1851.

“Rigoletto” is part of a trio of operas that marks a substantial deepening of the composer’s style, both musically and theatrically. The other two are “Il Trovatore” and “La Traviata.”

In these three works, Verdi began to distance his craft from the earlier style of opera composing that relied on set pieces of recitatives followed by arias interspersed with choruses. The scores of all three operas are characterized by a smoother flow of dramatic narrative, and his musical characterizations of the roles in the operas are far more profound and convincing. These three operas plant the seeds of Puccini’s three masterpieces, “La Boheme,” “Madama Butterfly” and “Tosca.”

You can contact NOTEWORTHY at Michael-caruso@comcast.net. To read more of NOTEWORTHY visit chestnuthilllocal.org.