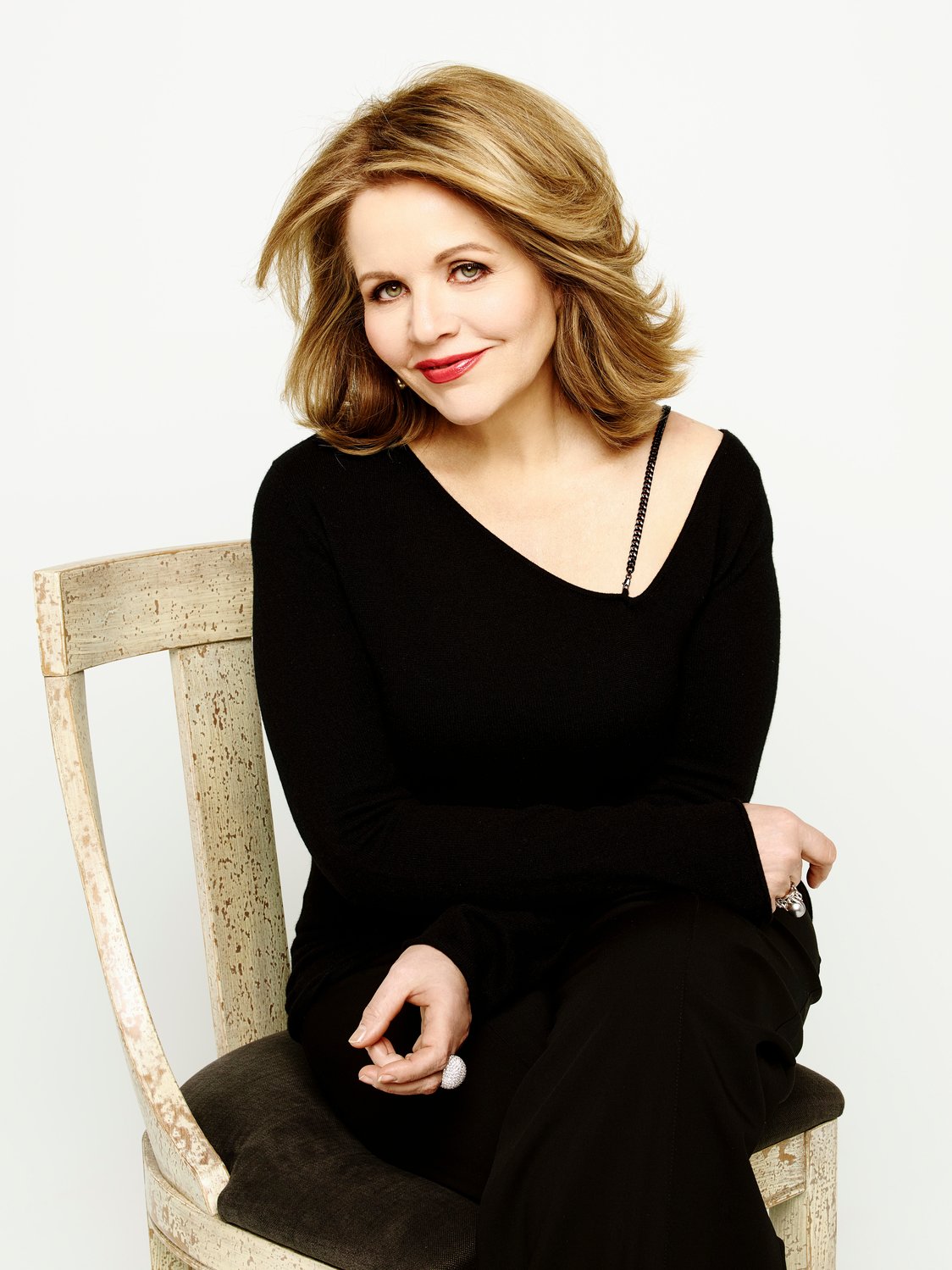 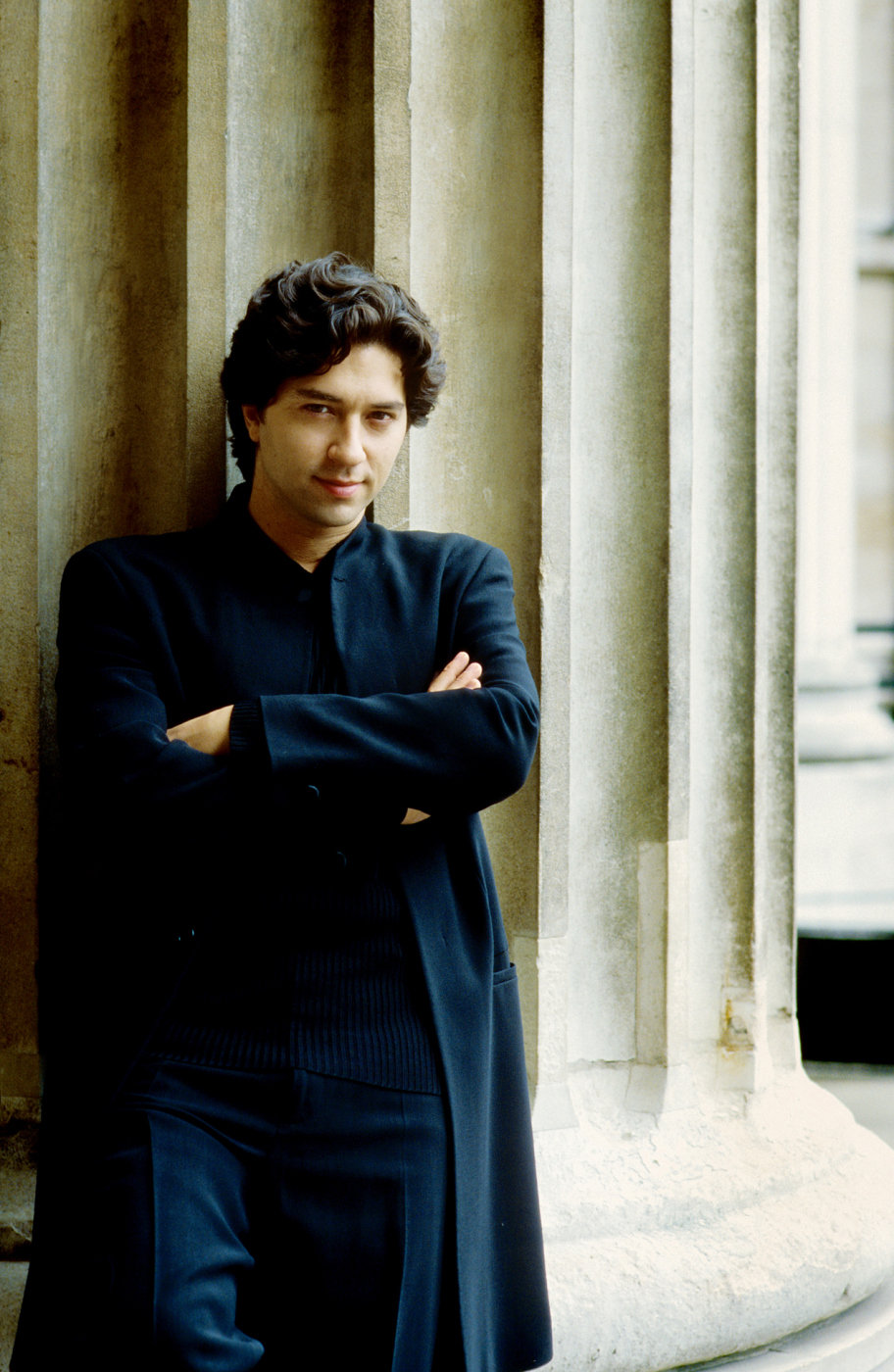 St. Paul’s Episcopal Church, Chestnut Hill, celebrated Choral Evensong Sunday, March 27. Parish music director Andrew Kotylo conducted his adult choir in a program that highlighted music composed in the 20th century that was both modern and within the traditions of classical music.

The three major works of the musical roster were the “Magnificat” and “Nunc dimittis” from the “Collegium Magdalenae Oxoniense” (Service for Magdalen College, Oxford University) by Kenneth Leighton (1929-1988) and the anthem at the Offertory “Turn Thou to Thy God” by Leo Sowerby (1895-1968). Sowerby also composed the organ voluntary “Air with Variations” that opened the service.

Leighton set the “Magnificat” (My soul doth magnify the Lord) with splashy organ accompaniment and choral rhythmic vibrancy. Sections of the choir were often presented in imitation of each other to reiterate the power of the text. For the “Nunc dimittis” (Lord, now lettest thy servant depart in peace), he chose a more subdued mode of expression that was characterized by a smooth flow of subtle harmonies. In the anthem, Sowerby established a sweet yet somber mood that delineated the strength of faith.

In all three scores, Kotylo elicited exemplary singing. His choristers projected a broad array of dynamics, the full spectrum of texture and balance, and excellent diction.

Countertenor Augustine Mercante, accompanied by a baroque ensemble of strings and harpsichord, will perform Antonio Vivaldi’s rarely heard “Stabat Mater” at 3 p.m., Palm Sunday, April 10, at St. Patrick’s Roman Catholic Church, 20th Street, between Locust and Spruce Streets, in Center City. Music by Henry Purcell, J.S. Bach and G.F. Handel will fill out the program. A free will offering will be taken.

Over the final two weekends of March, the Philadelphia Orchestra performed two exciting programs at the Kimmel Center. The first was a concert version of Kevin Puts’ new opera, “The Hours.” The second was highlighted by Venezuela-born pianist Sergio Tiempo and his rendition of Frederic Chopin’s Piano Concerto No. 1 in E minor. I took in the Sunday afternoon matinee of both concerts along with an audience that filled Verizon Hall.

Local opera lovers may well remember Opera Philadelphia’s production of Puts’ “Silent Night,” the 2012 Pulitzer Prize winner and one of the most beautiful operatic scores of the past century. That work dealt with a surprising incident during World War I when combined British/Canadian, French and German soldiers declared their own ceasefire to celebrate a Christmas Eve minus the savage butchery of World War I. Sadly, all three of the commanding officers involved were disciplined rather than lauded.

“Silent Night” is a masterpiece of concise structure, lush harmonies, lilting melodies and dramatic narrative immeasurably aided by Mark Campbell’s compelling libretto. Unfortunately for this incredibly talented composer, who is on the faculty of the Peabody Institute in Baltimore, he was not so well served by librettist Greg Pierce. Instead of proffering Puts a focused reduction of Virginia Woolf’s novel, “Mrs. Dalloway,” Pierce presented him with a postmodern pastiche that’s little more than a disjointed commentary on the novel and a slew of characters connected with its writing.

All the same, Puts responded with another gorgeous score. His vocal writing rivals that of operatic greats Giuseppe Verdi and Giacomo Puccini for its idiomatic vocalism while his orchestral writing challenges that of Puccini and Richard Strauss for instrumental dramatic narrative, evocation of time and place, and revelation of inner emotions.

“The Hours “received a glorious rendition. Philadelphia Orchestra music director Yannick Nezet-Seguin oversaw the singing and playing with a clear eye to the score’s overarching form, sensitive support of his vocalists and inspiring command of his players. The glamorous and efficacious cast included Renee Fleming and Jennifer Johnson Cano.

For not the first time recently, Nezet-Seguin was forced to withdraw from conducting the Philadelphians March 24-27 due to illness. Fortunately for local audiences, former assistant conductor Kensho Watanabe was able to step into the breach and lead two of the three announced scores. Chopin’s First Piano Concerto with Sergio Tiempo still graced the first half and Dmitri Shostakovich’s monumental Symphony No. 5 in D minor was heard after intermission. Instead of selections from Gabriela Lena Frank’s “Leyendas” opening the concert, the Ukrainian composer Myroslav Skoryk’s “Melody” from his score for the film “The High Pass” took on the honor, with concertmaster David Kim as the expressive violin soloist.

Tiempo gave the Chopin a dazzling reading. It was technically brilliant and stylistically assured. There was no attempt to proffer a romantic performance in the manner of Artur Rubinstein, Chopin’s most revered interpreter. Instead, Tiempo took a decidedly modern, edgy approach that I didn’t much like but thoroughly admired and enjoyed hearing.