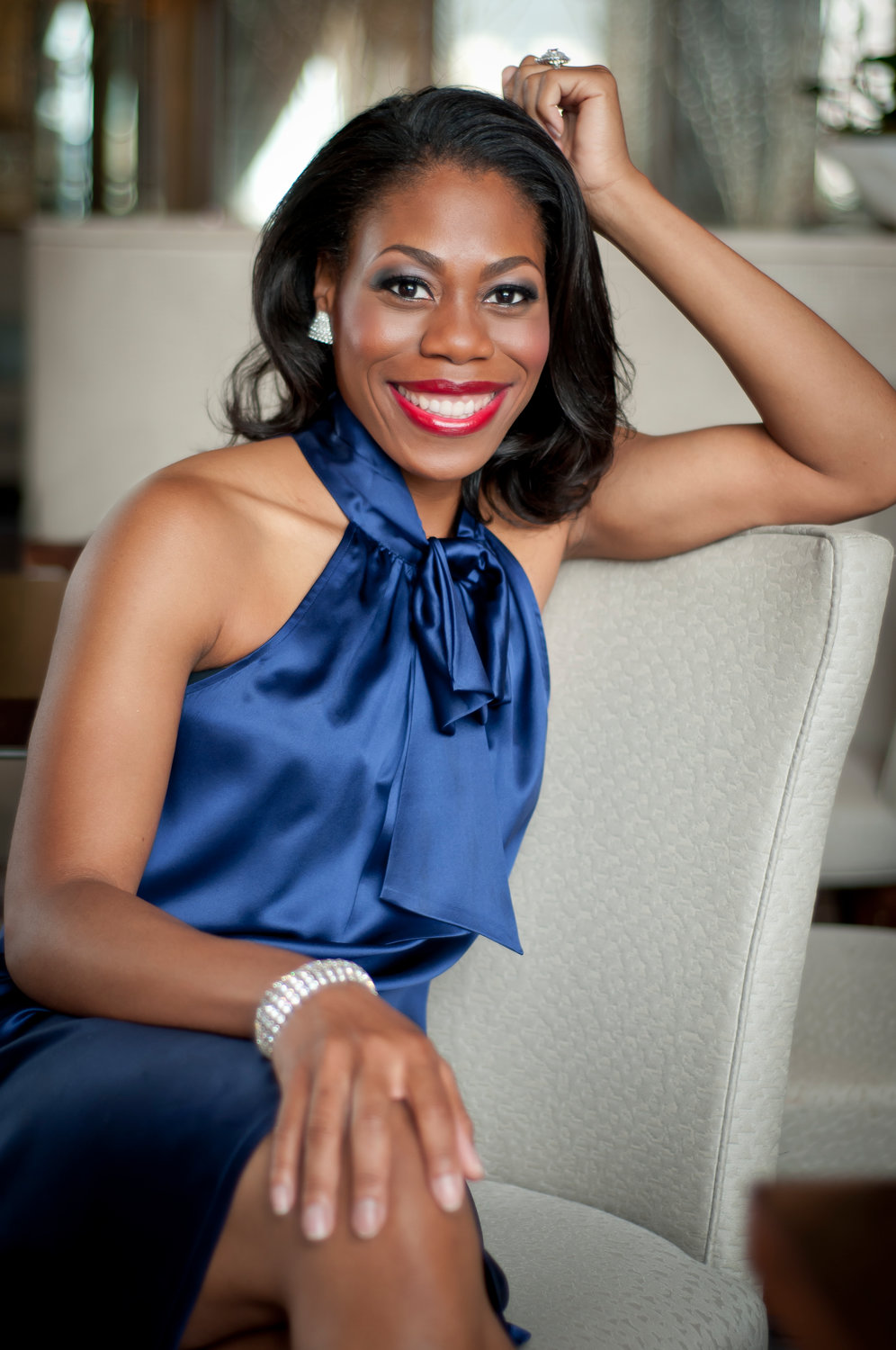 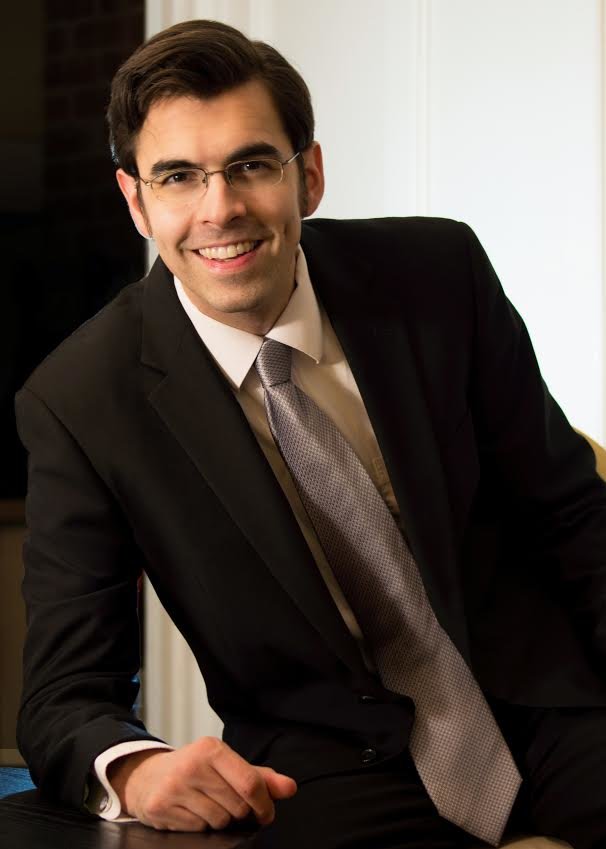 Although Respighi was as famous as a musicologist as he was as a composer during his lifetime, 1879-1936, he is now best-known for his “Trilogy di Roma” – “Feste Romane,” “Pini di Roma” and “Fontane di Roma.” Two of the Philadelphia Orchestra’s former music directors – Eugene Ormandy and Riccardo Muti – made highly acclaimed and extremely profitable recordings of the set, all three of which are characterized by some of the most dazzling orchestration in the standard repertoire.

Respighi’s work as an historian researching the earlier centuries of Italian music infused his smaller works, most especially his songs. Williams and Hauze programmed his “Tre Canzone” to open their recital. They caught the delicacy of “Notte” (Night), the wonder of “Nevicata” (Snowfall), and the building drama of “Nebbie” (Mists).

No less delightful and engaging were the Brazilian composer Braga’s “Five Northeastern Brazilian Folk Songs.” Taking into account the different sounds of Brazilian as opposed to medieval French, they reminded me of a Latin American version of Joseph Cantoloupe’s “Songs of the Auvergne.” They course with rustic fervor and elemental energy.

Williams’ mezzo-soprano is a marvel of a seamless traversing the entire range of her voice. From its lowest contralto tones to its highest soprano reaches, there’s no schizophrenic alteration of the color of her voice across the treacherous “passaggio” that notoriously afflicts most classical female singers. She produced a gloriously warm yet bracingly clear sound that enabled her to express the implicit emotions as well as the explicit narratives of the texts she sang.

Hauze is one of the few pianists who is able to draw out of the Church’s vintage Steinway grand piano a clear timbre that provides the basis for a colorful as well as supportive accompaniment.

Tempesta di Mare opened its 2022-23 season with a cello/guitar recital Saturday evening, Oct. 8, in the Chestnut Hill Friends Meeting. The program was entitled “That Gig Life of the 18th Century Philly Guitarist” and featured Eve Miller as the aforementioned cellist and Tempesta co-founder/co-director Richard Stone as her strumming accompanist.

Through engaging narrative and exemplary playing, Miller and Stone opened a window onto the professional lives of classical musicians in 18th century Philadelphia, when William Penn’s “greene countrie towne” was the largest city in the United Kingdom’s North American colonies and the site of the conventions that wrote the Declaration of Independence, the Articles of Confederation and the Federal Constitution. Records of individual cellists and the music they played were brought to life by performances characterized by impeccable scholarship and eloquent musicality.

The recital’s most interesting piece for me was Ignaz Pleyel’s Cello Sonata No. 6 in C minor. The composer was one of the leading musicians in late 18th and early 19th century France. For pianists, he was also the founder of a company that produced Frederic Chopin’s favorite instrument and the namesake of a concert hall that still stands in Paris.

The Sonata’s two movements received compelling readings that projected its transition from Classicism to Romanticism via longer-lined melodies, more chromatic harmonies and a deeper, fuller use of thematic and rhythmic development. Miller and Stone played with passion and elegance.

The Fairmount String Quartet opened its newly announced residency at the Episcopal Church of St. Martin-in-the-Fields, Chestnut Hill, with a fascinating recital Sunday afternoon, Oct. 16. Entitled “Out of the WoodWork,” it featured performances of music composed by Franz Joseph Haydn (the honest-to-goodness creator of the string quartet), Teresa Carreno, and the Danish String Quartet’s arrangements of traditional Nordic folk songs proffered under the heading, “Wood Works.”

The Haydn selection was the 18th century Viennese master’s String Quartet, Opus 54, No. 2, written in 1788. Typical of Haydn, who could afford to play fast-and-fancy-free with the form he invented, the traditional four-movement structure of fast-slow-dance-fast was turned a little on its head by ending slowly. All the same, Haydn’s acclaimed mastery of thematic presentation and motivic development were present and accounted for.

The Fairmount musicians – violinists Rachel Segal and Leah Kyoung Kim-Tonlison, violist Beth Dzwell and cellist Mimi Morris-Kim – gave the work a rendition that was both a highly civilized conversation between equals and an intense revelation of deep-seated inner emotions.

Carreno’s String Quartet in B minor was given an appropriately romantic reading while the excerpts from “Wood Works” were played with engaging heartiness.

You can contact NOTEWORTHY at Michael-caruso@comcast.net. To read more of NOTEWORTHY visit www.chestnuthilllocal.org.