As the world struggles to return to something close to what we once considered “normal,” it’s no less a compelling effort that we remember those who died as well as all that has … 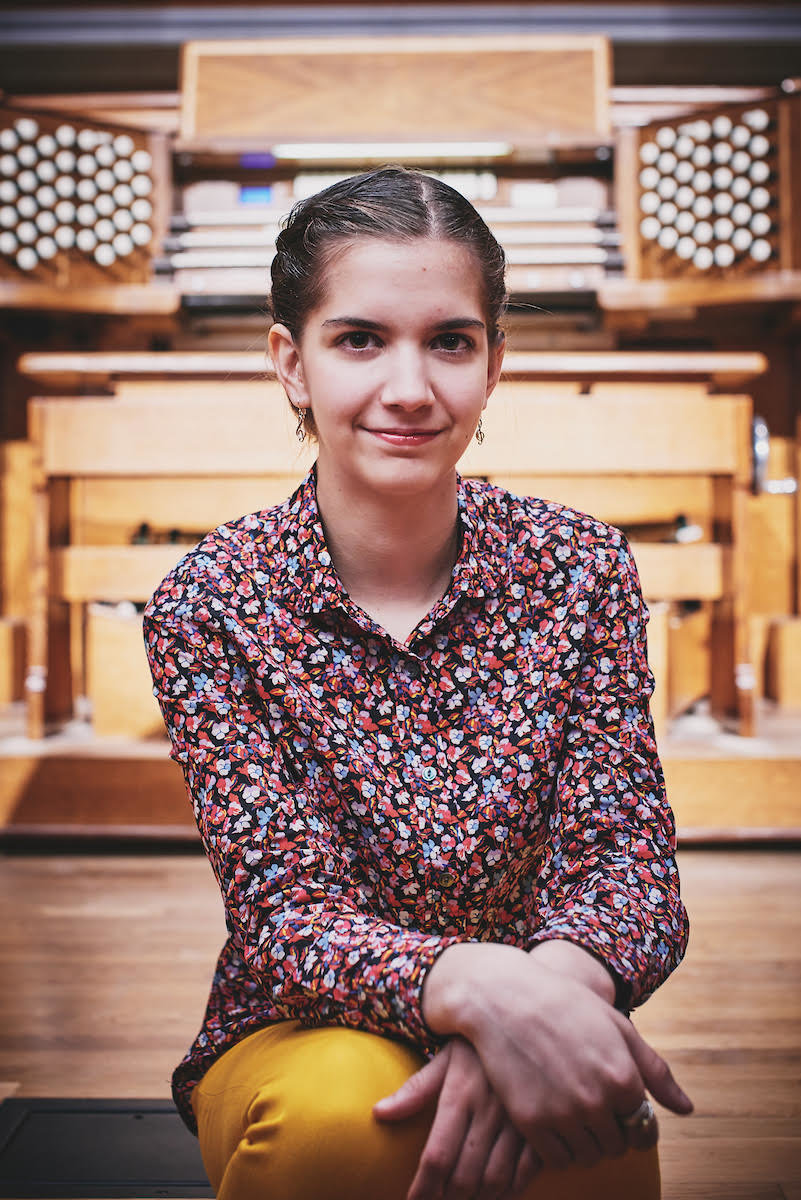 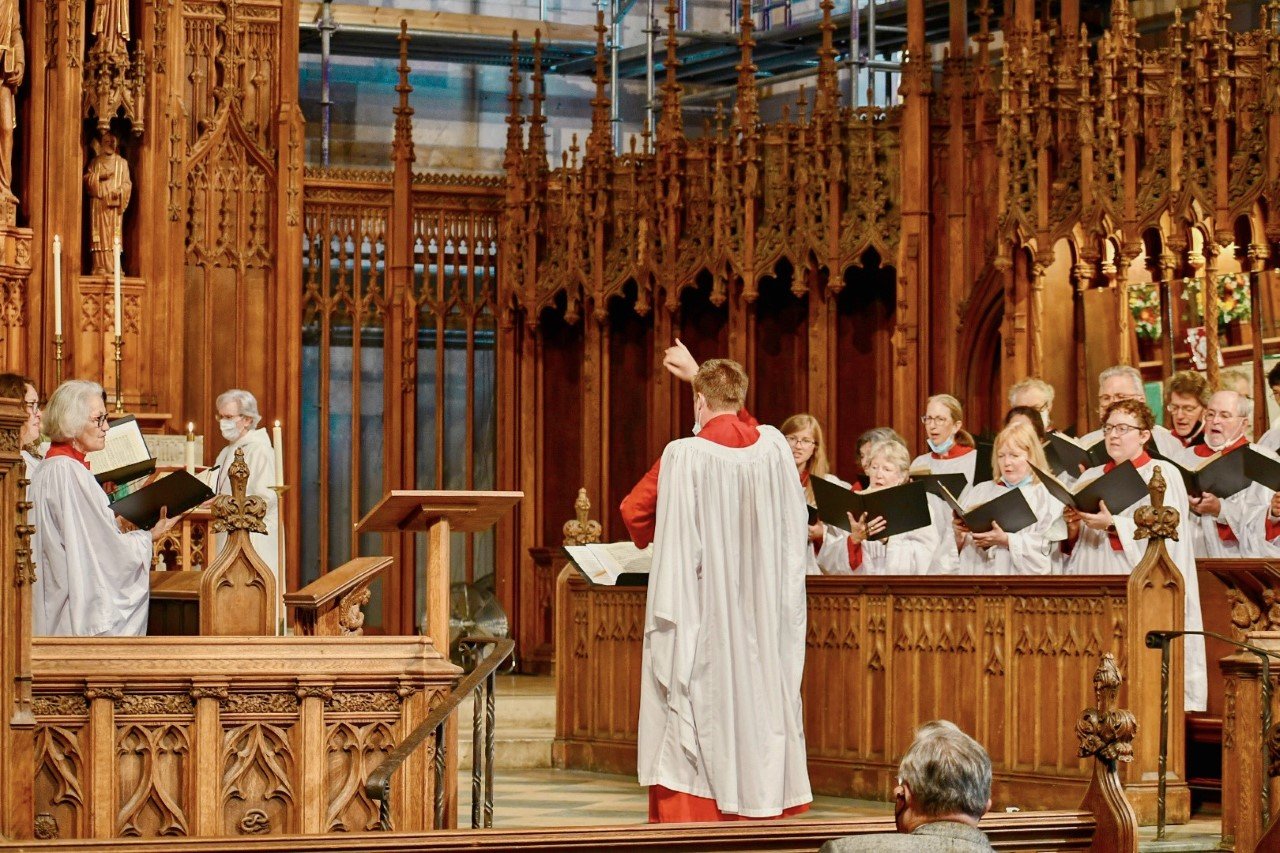 As the world struggles to return to something close to what we once considered “normal,” it’s no less a compelling effort that we remember those who died as well as all that has been lost during the nearly two years of the COVID-19 pandemic and lockdown. In this light, St. Paul’s Episcopal Church, Chestnut Hill, offered a Commemoration of All the Faithful Departed Nov. 7 on the Sunday after All Souls, which traditionally falls on Nov. 2.

The Anglican Communion (of which the Episcopal Church in the USA is a province and of which St. Paul’s is a local parish) ceased to acknowledge the Roman Catholic Church’s dogma of Purgatory and the subsequent praying for the souls consigned there at the time of its own 16th century English Reformation. In recent decades, however, many Episcopal parishes have returned to remembering the souls of the beloved departed in a more official liturgical manner.

Following this newly established tradition, St. Paul’s Church celebrated the “Commemoration” with a performance of Gabriel Faure’s “Requiem Mass for the Dead.” Its seven movement were heard properly placed within the context of the Anglican liturgy of “Holy Eucharist, Rite I.” With the parish’s new rector, the Rev. Eric Hungerford, as celebrant and preacher, parish music director Andrew Kotylo, organ scholar Emily Dawn Amos, violinist James Finegan, harpist Cheryl Cunningham, and the Church’s Adult Choir gave the score a reading that would have turned any cathedral choir (Roman or Anglican) green with envy.

Faure composed his “Requiem Mass” between the years of 1887 and 1890, later coming back to gently rework and re-orchestrate the score as demands required. Although he never explicitly explained the motivation behind its creation – there was no commission – it remains a highpoint of his career as well as, perhaps, the most beloved setting of the Latin “Mass for the Dead” of the Catholic Church.

Faure managed to combine the chromatic romanticism of his era with his personal love of Gregorian Chant. Rather than principally relying on the major/minor tonality still in force during the final decades of the 19th century, he employed at the foundation of the work the modal melodies and harmonies established by Pope Gregory the Great “circa” 600 A.D.

As a result, Faure’s “Requiem Mass” sounds both old and new, ancient and modern, steeped in tradition yet personally expressive. As a result, it’s far more difficult to perform than it sounds to even an experienced listener because the structure of its harmonies and the shapes of its melodies are not always precisely what you’re expecting.

Under Kotylo’s inspired direction, St. Paul’s Adult Choir sang with consummate skill and intense passion. I can’t recall ever hearing a soprano section composed of adult women who more closely replicated the ethereal sounds of the boy trebles in the cathedral choirs of Faure’s own time.

It wasn’t just a matter of singing without contemporary vibrato. That was a given. What powerfully struck my ears was the purity of the blend of the individual voices into a single vocal instrument. No less exemplary with the immaculacy of pitch, the clarity of diction, the eloquence of phrasing, the breadth of dynamics, and a searing appreciation of the reassuring words of the Latin text. Unlike Giuseppe Verdi’s equally famous but far less well-loved “Manzoni Requiem Mass,” which terrifies nearly from start to finish, Faure’s “Requiem” soothes the troubled spirits of the bereaved.

The alto section faithfully offered resonant support just beneath the range of the sopranos, while the tenors, baritones and basses provided a stirring yet secure underpinning of the women.

No less important a noteworthy contribution to the exemplary music-making was the playing of parish organ scholar Emily Dawn Amos. Her work manifesting Faure’s delicate yet forceful orchestration was characterized by idiomatic tonal variety and solid yet expressive accompaniment.

St. Paul’s Episcopal Church will continue to mark the Christmas holiday season with a “Candlelight Service of Lessons & Carols” Sunday, Dec. 19, at 5 p.m. The season will culminate with a service of “Lessons & Carols for the Feast of the Epiphany” Sunday, Jan. 16, 2022, at 5 p.m.